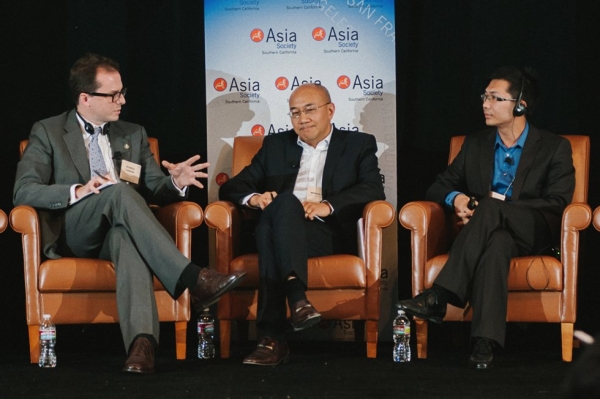 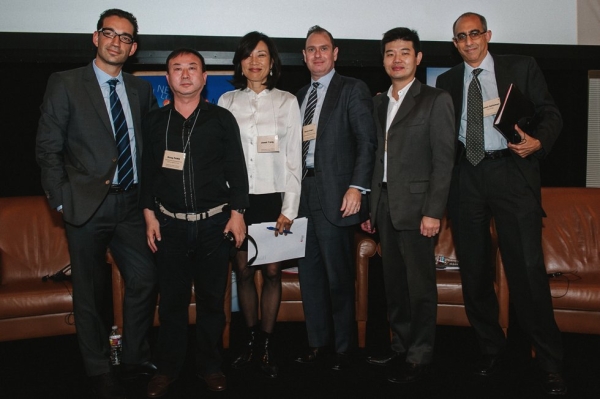 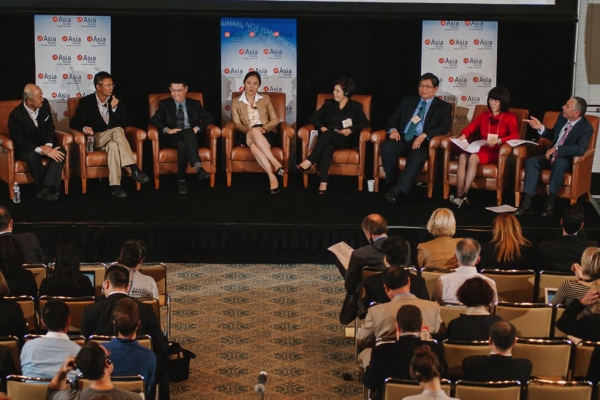 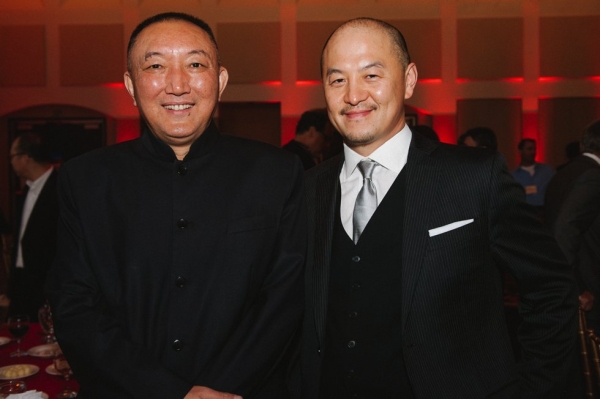 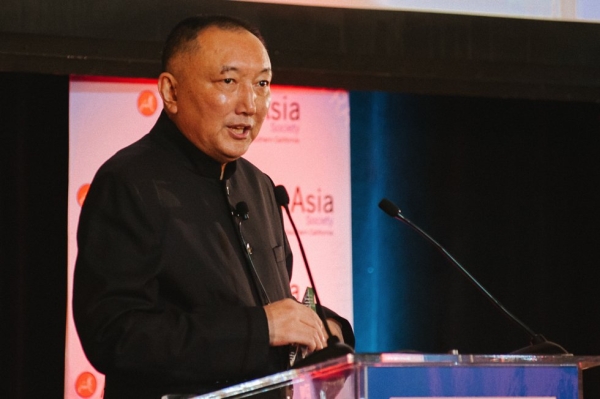 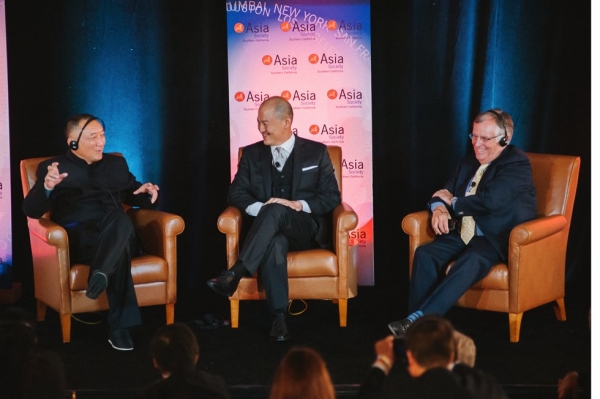 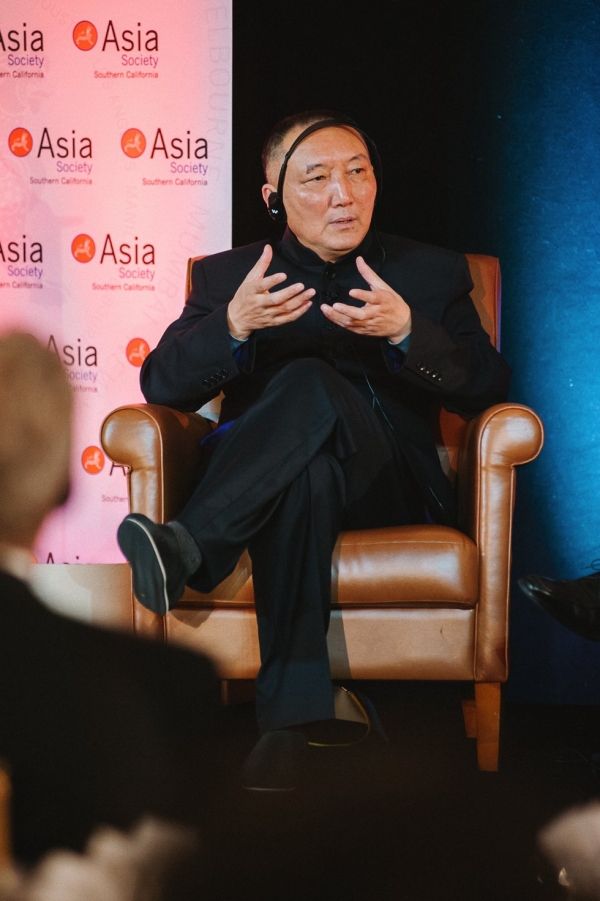 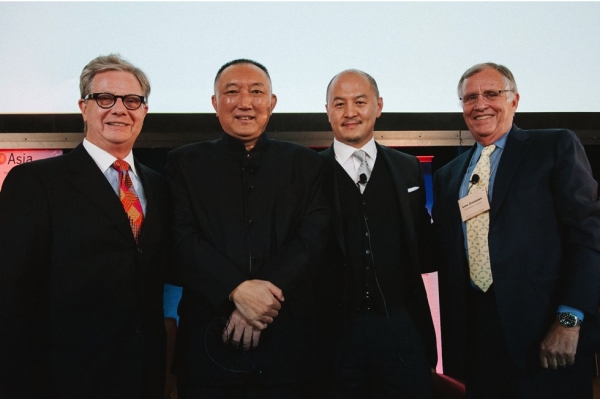 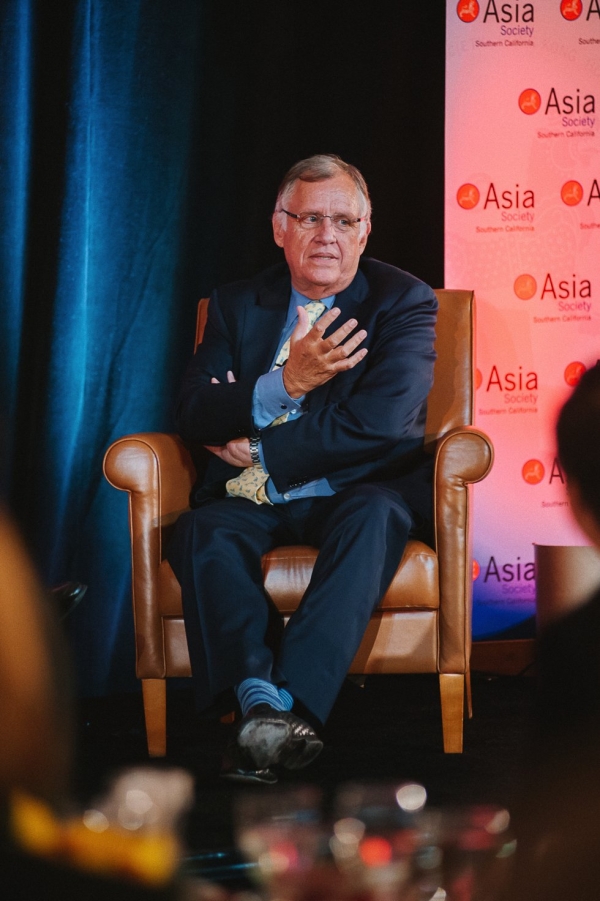 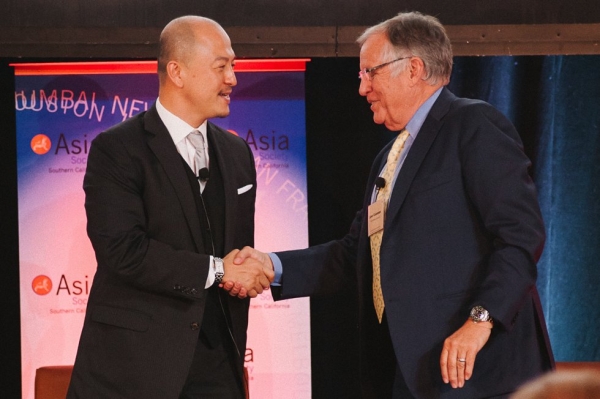 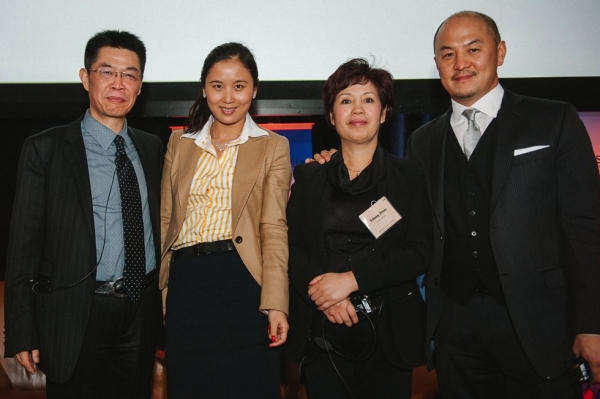 LOS ANGELES, October 30, 2012 — Hundreds of guests attended the third annual Asia Society Southern California U.S.-China Film Summit on the campus of the University of California, Los Angeles, to celebrate connections made and deals to come between Hollywood and China, soon to be the largest overseas consumer of tickets to big budget American-made movies in the world.

An afternoon of discussion about the benefits and pitfalls of Sino-U.S. film co-productions, the flow of acting talent between the two film industries, and Chinese investments into the U.S. entertainment business culminated in a private gala dinner honoring Han Sanping, chairman of the China Film Group, and Lewis Coleman, president and chief financial officer of DreamWorks, the Hollywood studio that aims to open up shop in Shanghai in 2013.

For additional event photos please check out our facebook album by clicking here.

Video shared at the U.S.-China Film Summit and Gala:

2012 U.S.-China Film Gala Dinner
Ahead of Film Summit, Here's Everything You Need to Know About China's Movie Industry