Chances of Second Korean War Between 20 and 25 Percent 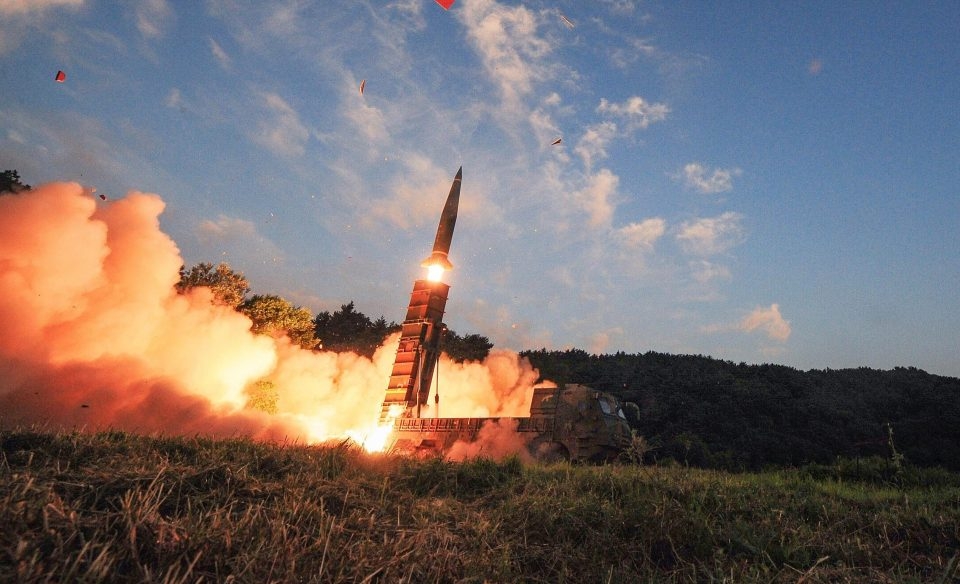 In a September 6, 2017 op-ed ASPI President Kevin Rudd argues that a second Korean War "has now become an increasing possibility." This is an excerpt from the article, which was originally published by The Sydney Morning Herald.

Having followed closely the events on the Korean Peninsula for the better part of 35 years, I believe the prospect of a second Korean War remains highly unlikely.

The reality is that it has now become an increasing possibility, but not a probability. Until recently most analysts would have regarded the prospect of a renewed conflict on the Korean Peninsula as a 5 per cent possibility. But because of a range of new factors, that possibility has now increased to between 20 and 25 per cent.

This reassessment has been driven by key advances in North Korea's capabilities – and the policy responses to these advances on the part of the US, China and the North Koreans themselves.

Chief among these technical advances is North Korea's purported recent testing of a hydrogen bomb.

There has also been a significant technical leap in the North's ballistic missile program, it having demonstrated the ability to launch an intercontinental ballistic missile with the range to strike the continental US. The fundamentals of the geopolitical landscape in our region, the East Asian hemisphere, have now changed.