The Avoidable War: The Decade of Living Dangerously

Collection of Speeches, Articles, and Essays by the Hon. Kevin Rudd 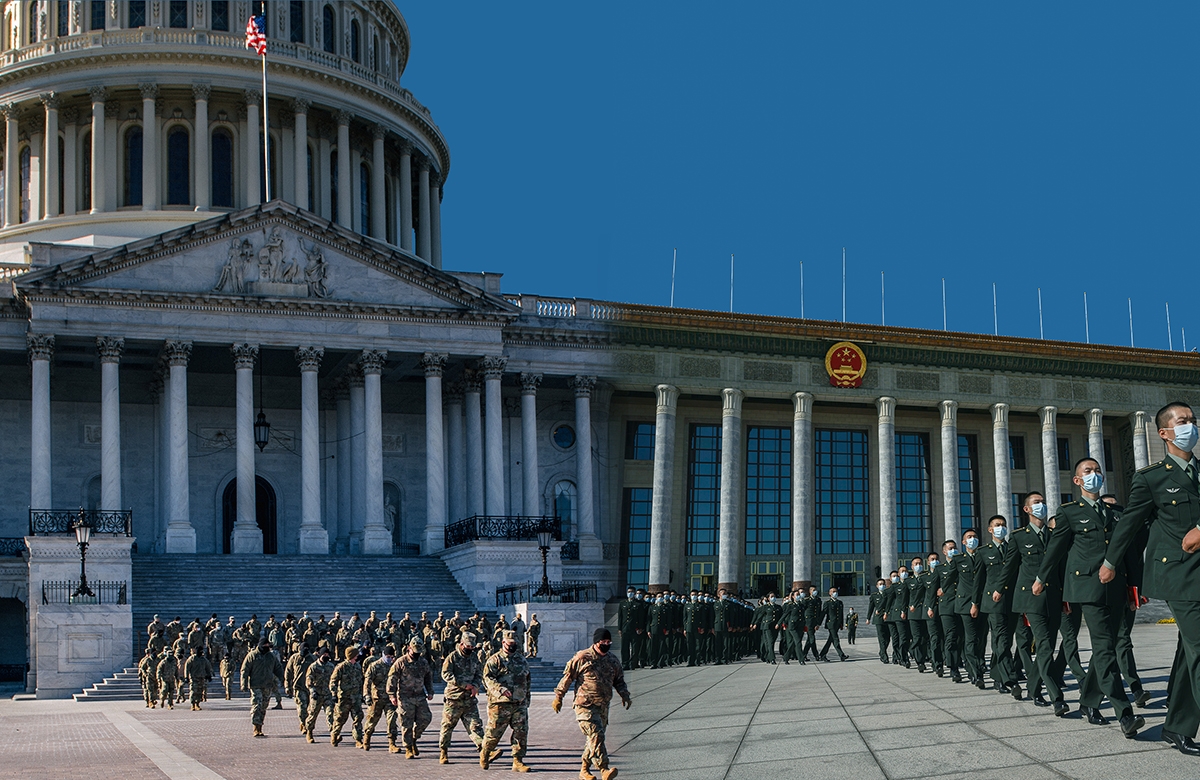 The year 2020 was a devastating one, but also a year of great change and transformation as the world adapted with difficulty to meet challenges largely unprecedented in living memory, and the trends of global power appeared to shift dramatically. And it was a revelatory year — one that pulled the lid off the true extent and meaning of our globalized, interconnected world, revealed dysfunction present in our institutions of national and international governance, and unmasked the real level of structural resentment, rivalry, and risk present in the world’s most critical great power relationship — that between the United States and China.

2020 may well go down in history as a great global inflection point. It is thus worth looking back to examine what happened and why and to reflect on where we may be headed in the decade ahead. The Avoidable War: The Decade of Living Dangerously, the third volume of ASPI’s annual Avoidable War series, does precisely that. It contains selected essays, articles, and speeches by Asia Society and ASPI President the Hon. Kevin Rudd that provide a series of snapshots as events unfolded over the course of 2020 — from the COVID-19 pandemic, through an implosion of multilateral governance, to the impact on China’s domestic political economy.

Finally, it concludes with a discussion of the growing challenges the world will face as the escalating contest between the United States and China enters a decisive phase in the 2020s. No matter what strategies the two sides pursue or what events unfold, the tension between the United States and China will grow, and competition will intensify; it is inevitable. The Chinese Communist Party is increasingly confident that by the decade’s end, China’s economy will finally and unambiguously surpass that of the United States as the world’s largest, and this will turbocharge Beijing’s self-confidence, assertiveness, and leverage. Increasingly, this will be a “decade of living dangerously” for us all. War, however, is not inevitable. Rudd argues that it remains possible for the two countries to put in place guardrails that can prevent a catastrophe: a joint framework he calls “managed strategic competition” that would reduce the risk of competition escalating into open conflict.

INDIVIDUAL SPEECHES AND ESSAYS FROM THE COLLECTION:

2. America, China, and Saving the WHO

3. The Coming Post-COVID Anarchy: The Pandemic Bodes Ill for Both American and Chinese Power—and for the Global Order

4. Beware the Guns of August—in Asia

An op-ed co-published with Daniel Rosen in The Wall Street Journal, September 22, 2020.

7. China Has Politics Too: The Impact of Chinese Domestic Politics and Economic Policy on the Future of U.S.-China Relations

A speech delivered to the Asia Society New York, December 9, 2020.

An essay published by China Dialogue and FT Chinese, December 11, 2020.

9. The Decade of Living Dangerously

An essay originally published in Foreign Affairs as “Short of War: How to Keep U.S.-Chinese Confrontation From Ending in Calamity,” February 2021.