The Avoidable War: Reflections on U.S.-China Relations and the End of Strategic Engagement | Asia Society Skip to main content

The Avoidable War: Reflections on U.S.-China Relations and the End of Strategic Engagement

Collection of Speeches by the Hon. Kevin Rudd 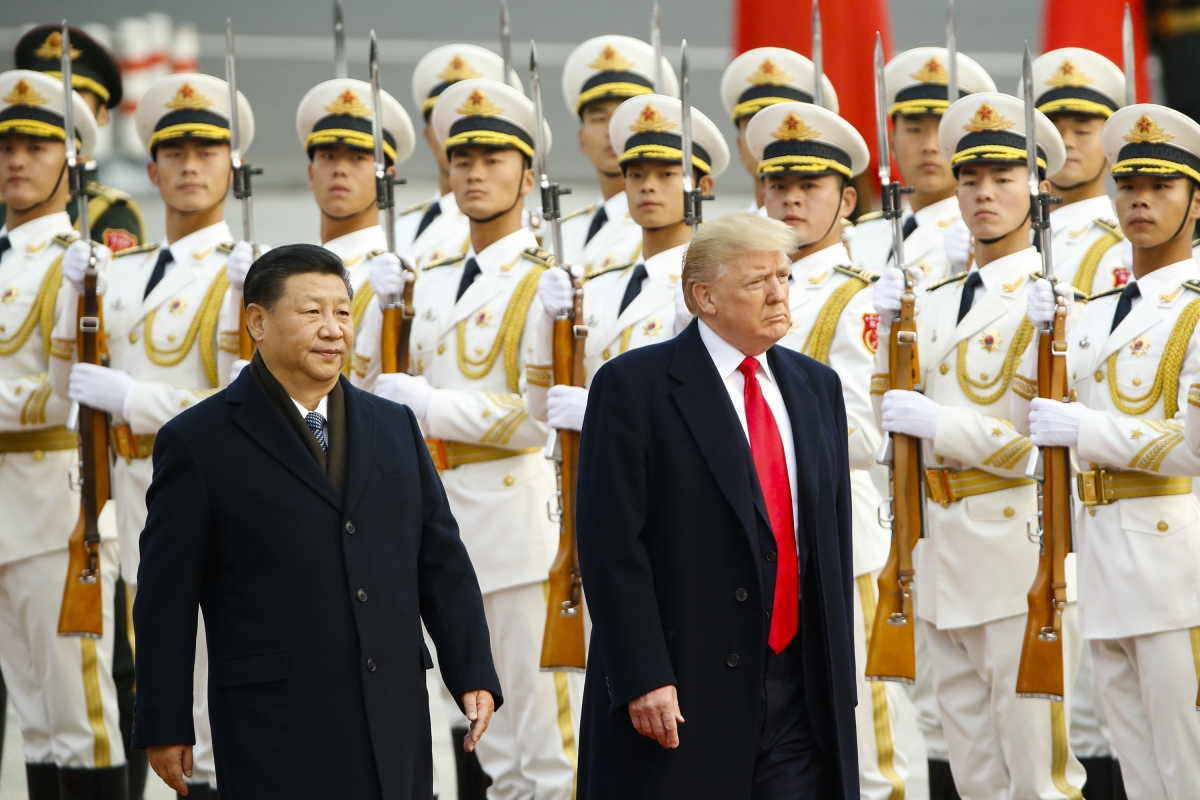 The year 2018 represented a fundamental turning point in U.S.-China relations. While the trade war between the world’s two largest economies drew much of the headlines, a deeper rift was brewing. After 40 years of strategic engagement, during which the United States welcomed China into the international order and supported its economic development, the Trump administration called for a new era of “strategic competition.” Simultaneously, much of the Chinese political establishment was adopting the view that the United States sought to contain China’s rise.

The change in thinking in the United States was not simply a product of the dynamics of the Trump presidency, although these were catalytic. At a deeper level, 2018 was the year that the vast majority of the U.S. political and policy establishment and broad sections of American business concluded that China is becoming more nationalist, less market-oriented, and more illiberal. Whereas, for China’s political elite, both the perception of Western racism as well as the assumption of a Western pursuit of liberal democracy in China have deepened. Needless to say, a greater discord has developed, one far more serious than the trade and tariff actions and reprisals between the two countries.

As this transformation was taking place, ASPI President the Hon. Kevin Rudd sought to understand its drivers and the implications for the two powers, the region, and the world. In a series of major speeches throughout 2018, Rudd describes how the ground is shifting beneath our feet — moving us all into a period with a greater risk of crisis, conflict, or even war. Rudd offers practical steps to grapple with the reality of China’s growth and uphold the liberal international order, as well as preserve the peace that has underpinned the Asian economic growth miracle of the last half-century.

“The Avoidable War: Reflections on U.S.-China Relations and the End of Strategic Engagement” is a collection of six of Rudd’s key speeches from the past year, with an introduction that includes what to watch out for in the bilateral relationship in the year ahead. In this volume, Rudd explains how Xi Jinping’s worldview has shaped China’s grand strategy, the implications of the new “strategic competition” framework, the underlying sources of U.S-China economic competition, the impact of this budding rivalry on the Asia-Pacific region, and how to right the bilateral relationship going forward.

Taken together, this collection provides a detailed and constructive analysis of the most critical relationship in the world during a transformational year.

INDIVIDUAL SPEECHES FROM THE COLLECTION: