Waking the Green Tiger: Documentaries from the Front Lines of China's Environmental Crisis 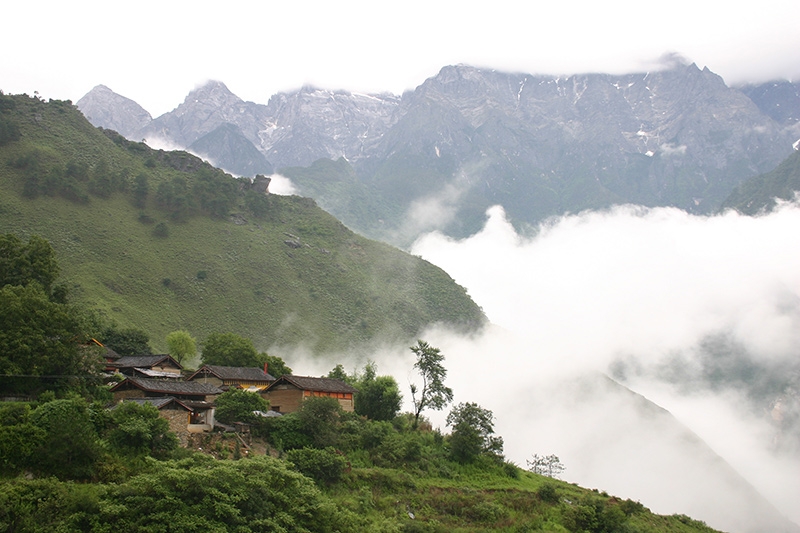 The environmental cost of China's breakneck development can be witnessed across the smoggy skylines of its megacities. But not all of China’s environmental problems are so visually apparent, from soils contaminated by cadmium and arsenic, to diminishing groundwater supplies unfit for drinking. The films in this series of Chinese environmental documentaries make visible some of the hidden consequences of China’s rapid growth and the people fighting to save their communities and livelihoods.

All films presented with English subtitles. 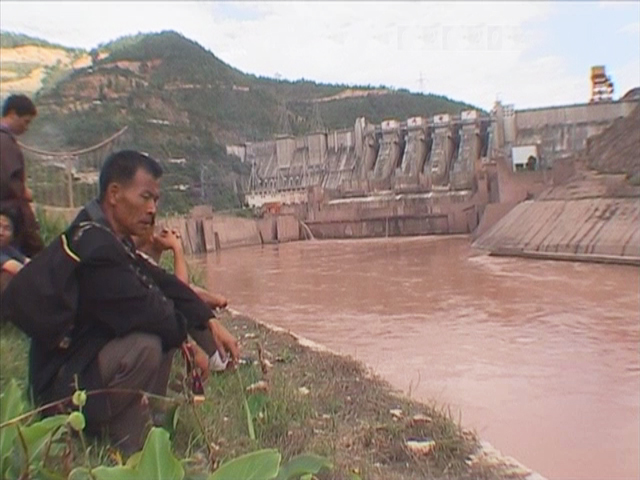 Seen through the eyes of activists, farmers, and journalists, Waking the Green Tiger follows an extraordinary grassroots campaign which successfully stopped a huge dam project on the upper Yangtze river in southwestern China. Featuring astonishing archival footage never seen outside China and interviews with a government insider and witnesses, the documentary also examines Chairman Mao's campaigns to conquer nature in the name of progress. An environmental movement takes root when a new environmental law is passed and, for the first time in China's history, ordinary citizens have the democratic right to speak out and take part in government decisions. Activists test their freedom to challenge a dam. The movement they trigger could transform China.

Watch the post-screening Q & A

From 2008 to 2011 photographer and filmmaker Wang Jiuliang documented over 460 landfills around Beijing, culminating in the award-winning film Beijing Besieged by Waste (2011) and prompting the Beijing municipal government to invest 10 billion RMB to regulate the waste disposal industry. Wang's new work continues to look at waste in China, but this time his upcoming film, Plastic China, uncovers the human and environmental costs of imported plastic waste in China. 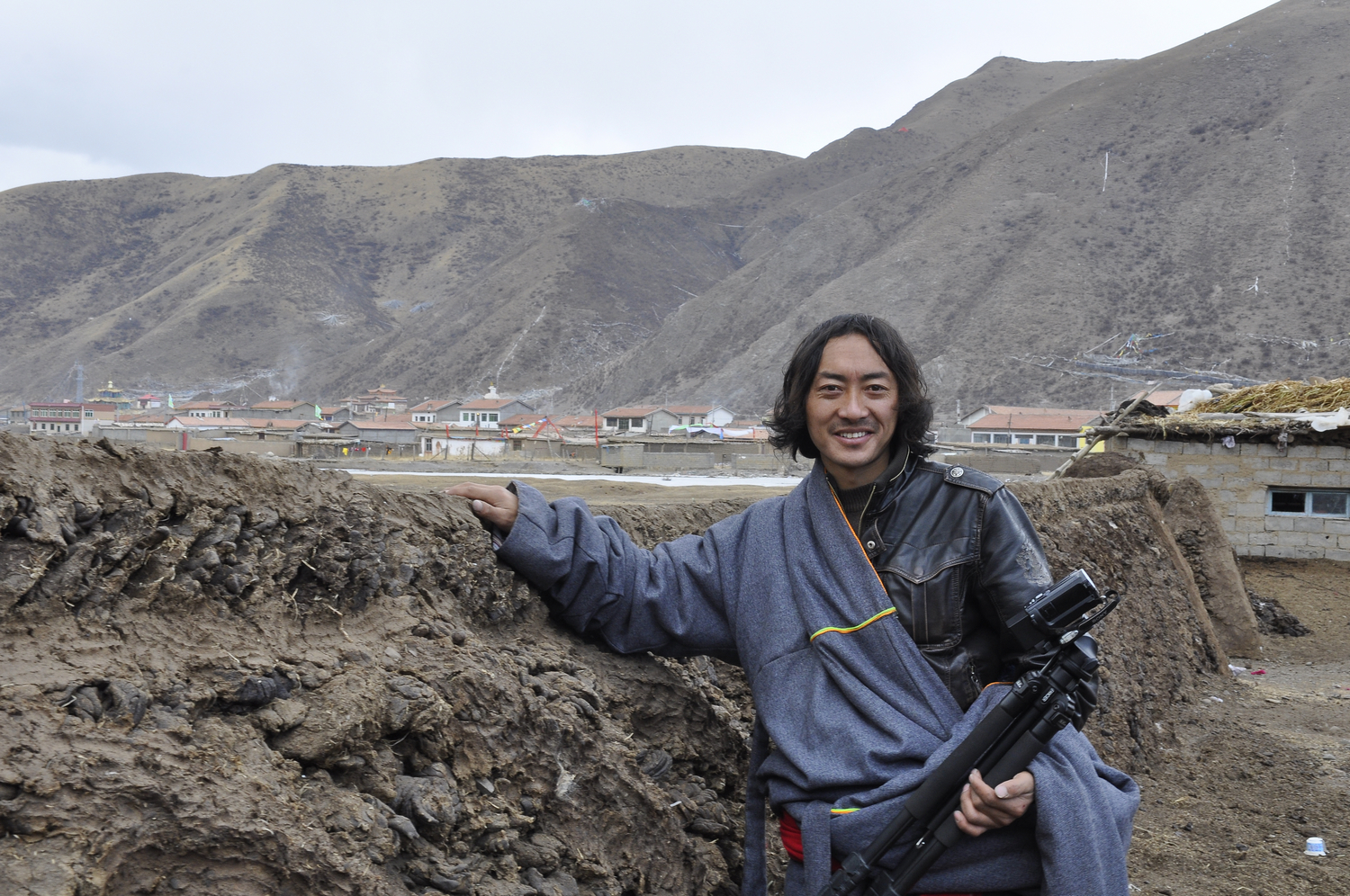 A Farmer's Struggle
Desertification has been threatening livelihood in many parts of China. In Minqin, Gansu province, an aging farmer and his wife are the only inhabitants left in this small village that is increasingly swallowed by the advancing desert. Growing up fishing in a local lake that has since dried up, the farmer now has to drive to another village for water. While the government encourages families to move to Xinjiang with the offer of a subsidy, the old couple stays put — at least for now — to defend their home.

Yak Dung
For nomadic families on the Tibetan Plateau, yak dung is a renewable and readily available energy source for staying warm, making sacrifices and providing light. Yak dung is also used to build homes and fences, fertilize grass, and as a medicinal ingredient, detergent, and material for sculptures. It is an indispensable part of the Tibetan culture and livelihood. Living with yak dung is part of a lifestyle that has coexisted with nature for centuries. But more and more people on the plateau are drifting away from this way of life.

Having never before made a film, Director Lanzhe attended film training workshops organized by the Shanshui Conservation Center, a Beijing-based environmental NGO that works in Qinghai, Sichuan, Yunnan, and Shaanxi provinces in western China. Its program “Eyes of the Village Nature and Culture” trains and empowers amateurs to make films to document lives in their own habitats. Many of these trainees, such as Lanzhe, were picking up a camera for the first time in their life.

For five years, filmmaker Gu Tao follows Weijia, a member of the Ewenti minority group with a dwindling population in northern China. The charismatic and yet often drunk herdsman/hunter wanders in the woods, releasing moose from wire traps set by antler traders, singing his heart out, and getting completely wasted. Behind his tough façade and drunkenness is a deep despair caused by the gradual destruction of his habitat and culture, as Han Chinese displace his people and cause irreversible harm to the Ewenti way of life.

Watch the post-screening Q & A

Major support for this film series is provided by the Rockefeller Brothers Fund and the Arthur Ross Foundation.

This film series is part of The Future of Asia's Culture and Nature series, supported by The Armand G. Erpf Fund.

Special thanks to our organizational partners CNEX, Phoenix Online, and Time Doc.