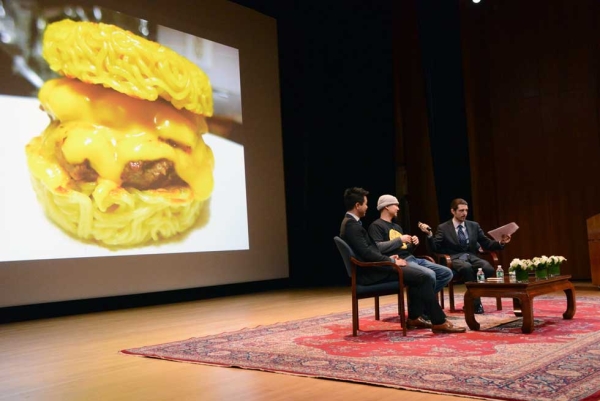 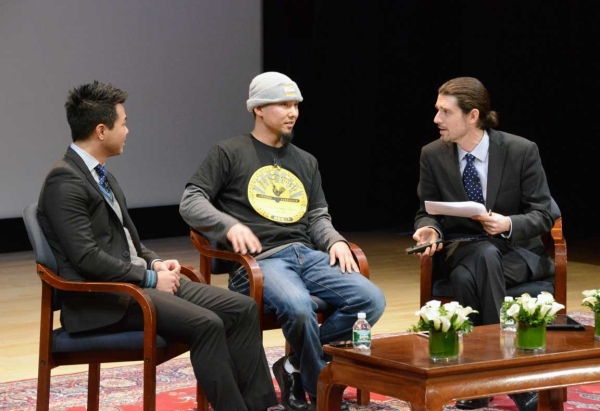 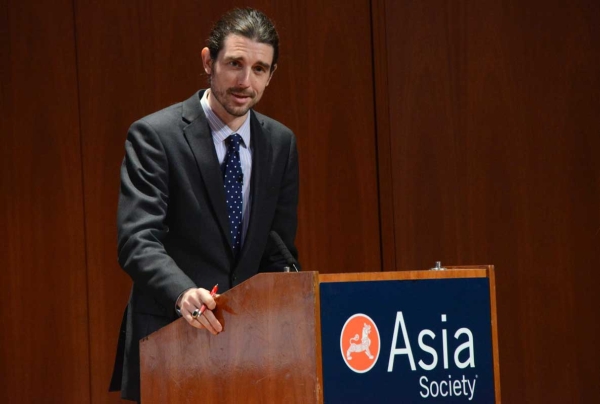 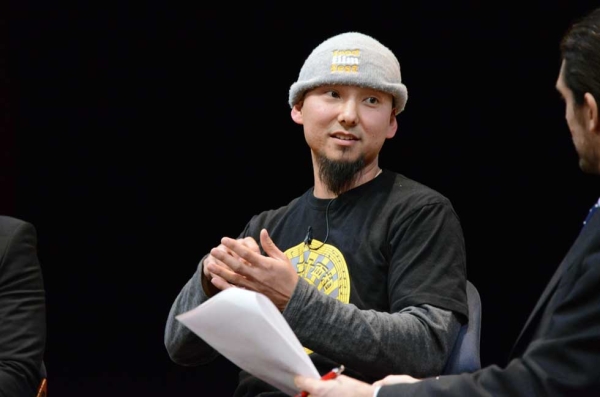 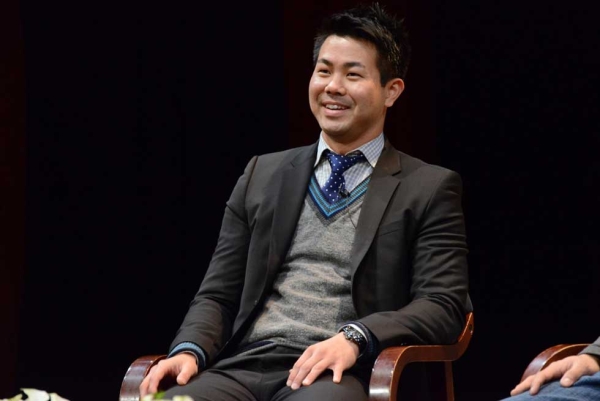 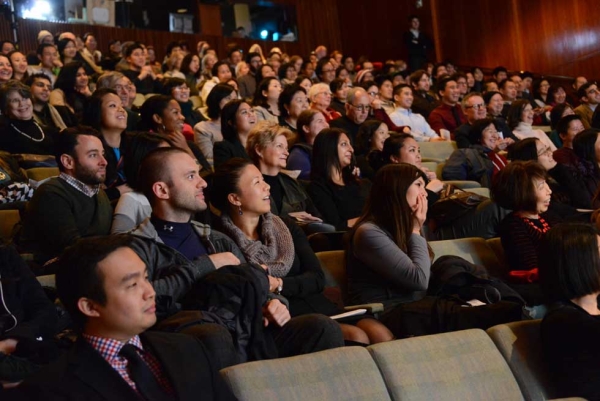 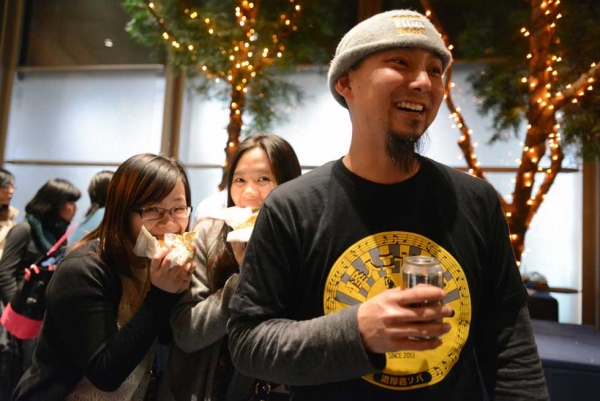 NEW YORK, December 18, 2013 — It's been called the "new cronut" and the beginning of a "new era of ramen." It has been drawing crowds willing to stand in line for up to three hours for a chance at New York City's latest gastronomic delight. When it first debuted at a Brooklyn food fair in August, it took only 20 minutes to sell out. Six weeks later, when it arrived in Los Angeles, the crowd willing to endure the summer heat had grown to over 1,000.

"It" in this case is the ramen burger, the foodie phenomenon that answers the question asked by anyone who attended Asia Society New York's first ramen program, in 2010: What's next?

Asia Society hosted the ramen burger's creator, Brooklyn-based Keizo Shimamoto, to discuss not only its rise to fame but also the social media that helped the burger-meets-noodle mashup go viral. Of course, behind that success is not only social media, but the highest-quality ingredients, including custom-made artisanal noodles from Sun Noodle Company, represented onstage by Kenshiro Uki. The third generation to lead his family's ramen manufacturing business, Uki decided to open an office in the greater New York area  after witnessing the success of Asia Society's 2010 "Ramen Fever" program. Filmmaker Michael McAteer, a weekly program host for the Japanese broadcaster NHK, drew laughter from the audience as he moderated the conversation between Shimamoto and Uki.

After the dicussion, Asia Society hosted its own line for a ramen burger while attendees sipped beer donated by Sapporo Brewery — and everyone went home with a box of noodles courtesy Sun Noodle Company.