Interview With H.E. Nguyen Vu Tung, Vietnamese Ambassador to the Republic of Korea 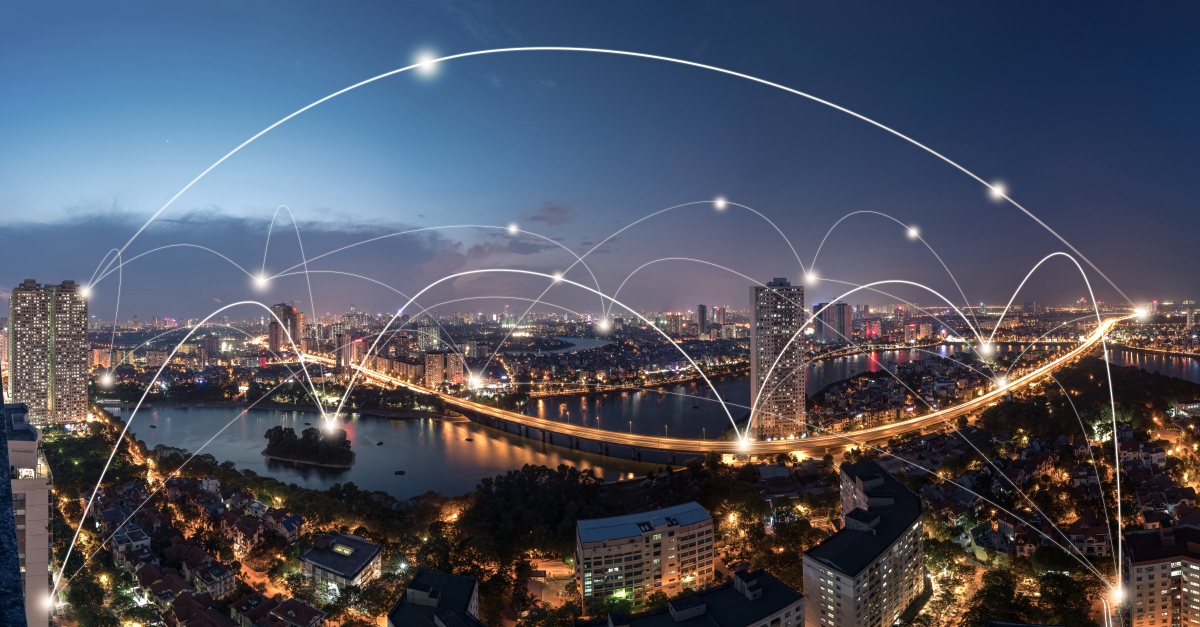 In continuation of our Ambassador Series, Asia Society Korea Center Executive Director Yvonne Kim will sit down with H.E. Nguyen Vu Tung, Vietnamese Ambassador to the Republic of Korea, to talk about the past, present, and future relations between Vietnam and the ROK.

A career diplomat, Ambassador Nguyen Vu Tung, assumed his role as the eighth Ambassador Extraordinary and Plenipotentiary of the Socialist Republic of Vietnam to the Republic of Korea in August 2020.

Prior to this position, Ambassador Nguyen was the President of the Diplomatic Academy of Vietnam (DAV) since September 2016 where he served as Vice President of the academy the year before. Previously, Ambassador Nguyen served in various positions including Director General of Institute for East Sea (South China Sea) Studies; Director General of Institute for Strategic and Foreign Policy Studies from March 2014 to July 2020; Minister and Deputy Chief of Mission at the Embassy of Vietnam in the United States of America from July 2010 to January 2014.

He is married to Trinh Tu Lan, the Consul General of Vietnam in Canada and he has one daughter who is a Fulbright Scholar.