Interview with H.E. Catherine Raper, Australian Ambassador to the Republic of Korea 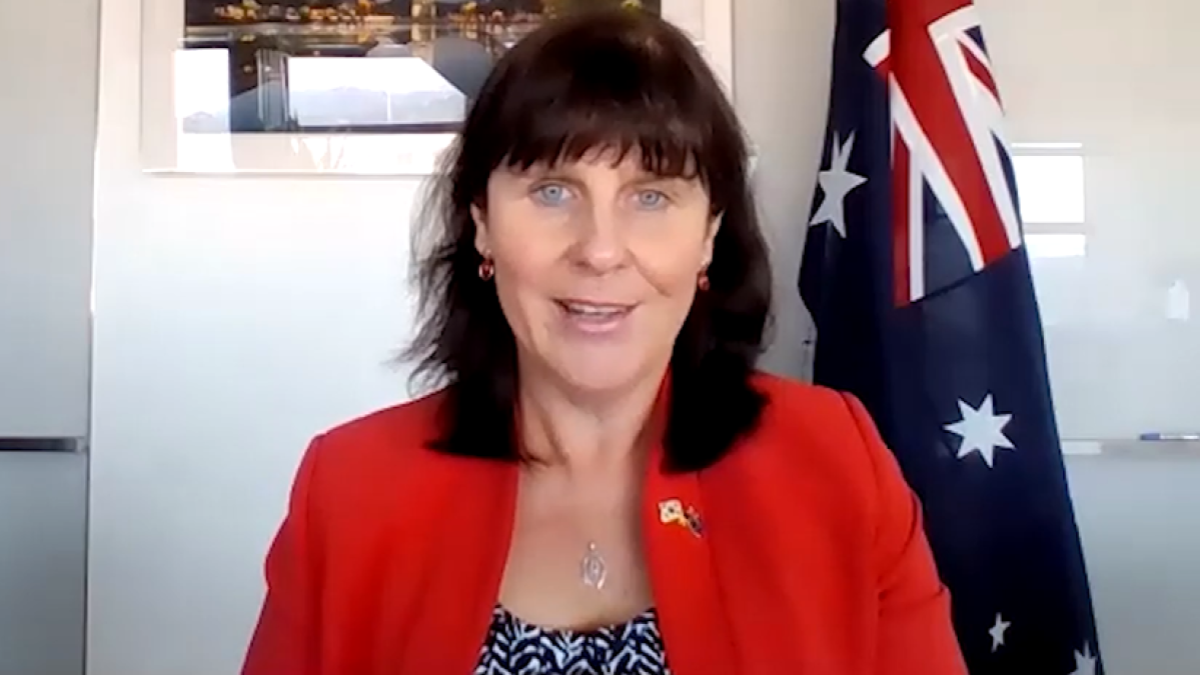 About H.E. Catherine Raper, Australian Ambassador to the Republic of Korea

H.E. Catherine Raper was appointed by the Minister for Foreign Affairs and Minister for Women, Senator the Hon Marise Payne, as Australia’s first female Ambassador to the Republic of Korea (ROK) on December 16, 2020.
Ms. Raper is a senior career officer with the Department of Foreign Affairs and Trade and most recently headed the COVID-19 Coordination Unit. Prior to that she was First Assistant Secretary, Europe and Latin America Division. She has previously served overseas as Head of Post in Taipei, and earlier in Washington, The Hague and at the Australian Permanent Mission to the World Trade Organization, Geneva.
Ms. Raper replaced outgoing Ambassador James Choi, who has made a significant contribution to the bilateral relationship since his term began in 2016.