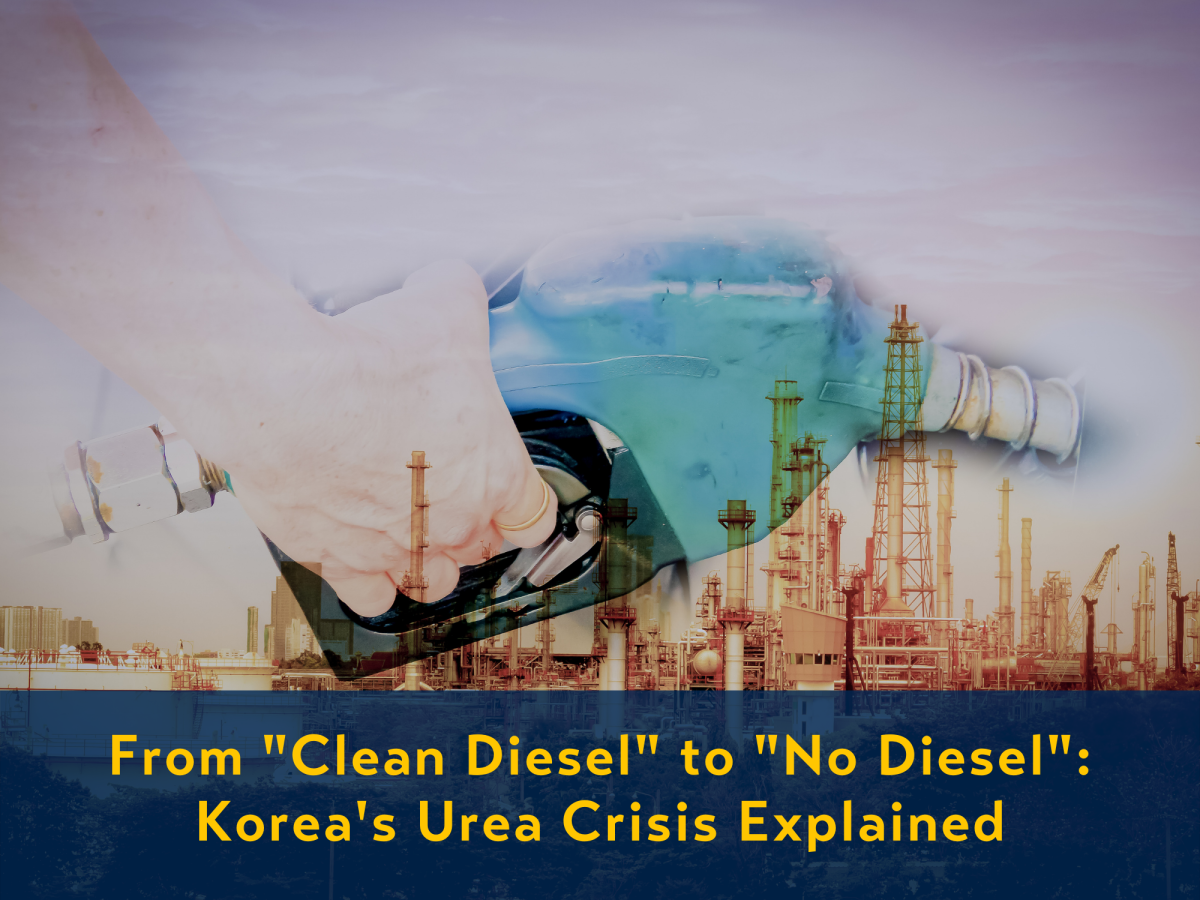 November 25, 2021 — Not many people may have heard of urea, the key ingredient in agricultural fertilizer and diesel exhaust fluid, until recently. Yet, this previously unknown chemical is dominating the headlines in Korea as its urea shortage threatened to disrupt supply chains and businesses up and down the country. Put simply, without urea, two million diesel cars and two million diesel trucks would grind to a halt, impacting everything from cargo deliveries to bus and emergency vehicle operations. Thankfully, corporate leaders from Lotte Corporation, POSCO, and LX Holdings have used their personal connections to help the government secure much needed supplies of “urea water” to prevent a full blow crisis for now. For example, Lotte Group Chairman Shin Dong-bin helped source 19,000 tons of urea through his network in Vietnam, Saudi Arabia, and Indonesia. While trucks and vans can continue with deliveries in the immediate future, the situation has still exposed Korea's heavy reliance on diesel vehicles.

Urea is added to many diesel vehicles to convert dangerous nitrogen oxides into harmless nitrogen gas and water. Drivers purchase this urea solution from fuel stations and car accessory shops, and if a vehicle runs dry, sensors limit horsepower and eventually stop the engine from starting. Therefore, it is no surprise the Korean government is preventing the resale of urea, the purchase amount for individuals and businesses is rationed, and truck drivers are queuing up for hours panic-buying this essential liquid. However, could this crisis have been averted if Korea had made greater efforts to reduce its ten million diesel vehicles currently in operation? And why is diesel still so commonly used in the country?

To understand the popularity of diesel cars in Korea, we should go back to the "clean diesel" policy implemented by the Lee Myung-bak government, which promoted the vehicles as eco-friendly and provided tax benefits to those driving them. Along with tax benefits, other incentives were given to consumers, such as discounts on parking and reduced toll fees. The argument was that diesel vehicles adhering to the Euro 5 standards emitted less CO2 than gasoline cars, and as such, were not only cost-effective but also environmentally friendly. This "clean diesel" movement led to increased use in the freight industry and an explosion in sales of diesel cars, with the number registered at around 10 million in 2015. This popularity was evident in imported diesel car sales, which grew from less than 30% in 2010 to 68% in 2015. Diesel had established a dominant position in the market in Korea. 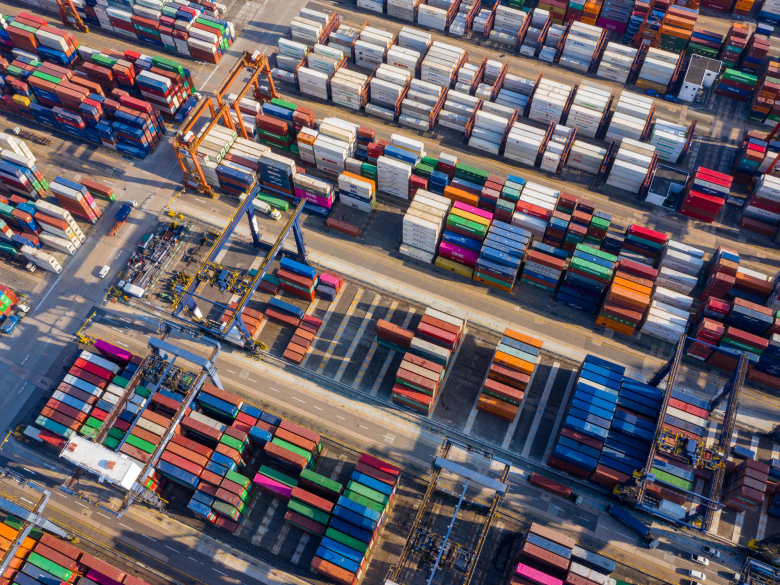 However, in 2015, diesel was in the spotlight for the wrong reasons due to Volkswagen's emissions scandal and subsequent doubts if diesel could be "clean." In response to public outcry and criticism, Korea reversed its previous support for diesel cars because of rising concerns that the vehicles increased pollution levels, particularly those related to fine particle emissions. In 2018, the government abandoned its "clean diesel" policy, finally removing most of the financial benefits and tax subsidies. "Diesel gate" helped reverse the diesel car boom, and the proportion of imported diesel car sales fell to 58.72 percent in 2016, 47.16 percent in 2017, 41 percent in 2018, 30.33 percent in 2019, and last year back to below 2010 levels.

Despite the downtrend in diesel vehicle sales, the recent urea crisis has reignited the argument that Korea still has an overreliance on the fuel and is suffering a hangover from the pre-2015 boom. For example, in 2020, 64.6 percent of vehicles used by the Seoul municipal government, district offices, and city–affiliated public organizations were diesel. Furthermore, according to the transport ministry, about 83 percent of Korea's 422,761 cargo trucks were also powered by diesel last year. Although current president Moon Jae-in announced that Korea aims to have 1.13 million electric vehicles and 200,000 hydrogen cars on the road by 2025, phasing out diesel is no small task for a country where cargo trucks play such an important role.

There have been recent attempts to implement "no diesel" initiatives. For example, in July last year, Seoul banned the purchase of new diesel cars for public use. The city will also remove all diesel vehicles from public transportation, including taxis, airport buses, and city tour buses by 2025. Then there are plans to increase electric charging stations from the current 1,090 to 4,000 by 2035. Around 4,000 electric and hydrogen-powered buses will be put into circulation over the next four years, and in January this year, 27 diesel buses were replaced by battery-electric vehicles on the symbolic "Seoul Green Circulation" bus line. Yet, environmentalists argue these policies are not enough and the government should be doing more.

In the past ten years, Korea has gone from experiencing a boom in the number of diesel cars on the road to now the headache of having to remove these vehicles from circulation. Although the shift in attitudes away from diesel started in 2015, with policies following suit in 2018, the current urea crisis has again highlighted government shortcomings in being over-reliant on vehicles that not only require a chemical Korea does not produce, but that are also significantly damaging to the environment.