Should People Invest in Bitcoin? 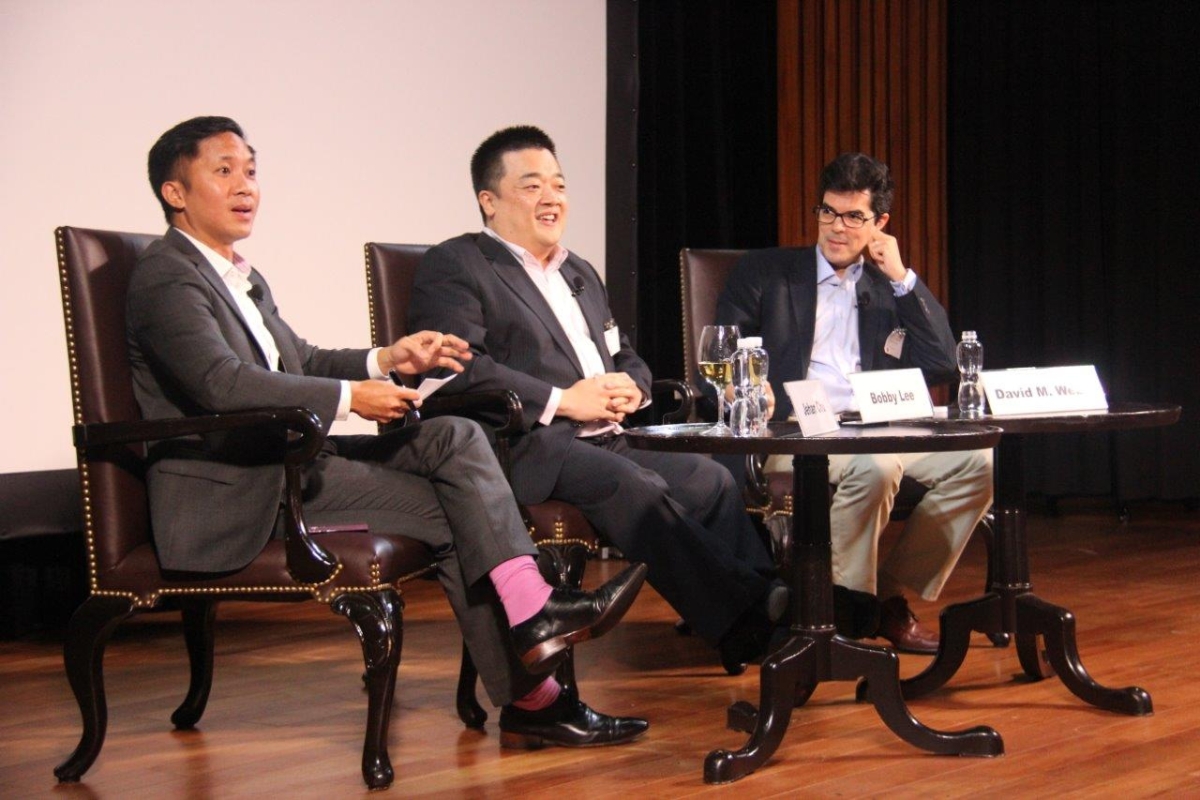 HONG KONG, June 23, 2014 — The fortunes of Bitcoin, the anonymous, decentralized, peer-to-peer digital currency have fluctuated wildly. Its price has swung drastically, going through two boom-and-bust cycles, with the cost of one Bitcoin rising from $2 to $30 in 2011, and then from $13 to $266 earlier this year. The big driver in Bitcoin's early growth was the online drug marketplace Silk Road, which took advantage of the currency's qualities to provide anonymity to patrons. But for many fans, Bitcoin use is a political statement — its existence proves that a currency with no centralized control is possible. Detractors though argue that Bitcoin investors have little recourse in cases of fraud and theft, highlighting the collapse of Bitcoin exchange Mt. Gox following the loss of Bitcoins valued at more than $500 million.

So just what is known about this digital currency? What is the easiest way to access them and how are they spent? How secure is Bitcoin? Will it ever be a mainstream currency? What are the risks and should investors consider it a good investment? How will Bitcoin affect the future of finance? Will it transform Hong Kong's financial industry for better or for worse?

Watch the video below of the program "Bitcoin Will Save (or Destroy) the World" as Bobby Lee, CEO and Co-founder of BTC China, the first Bitcoin exchange in China; David Webb, Founder of Webb-site.com and Jehan Chu, a Bitcoin investor and a founding member of the Bitcoin Association of Hong Kong, discussed the pros and cons of this controversial cryptocurrency.