[Webcast] India by the Bay: A Digital Series 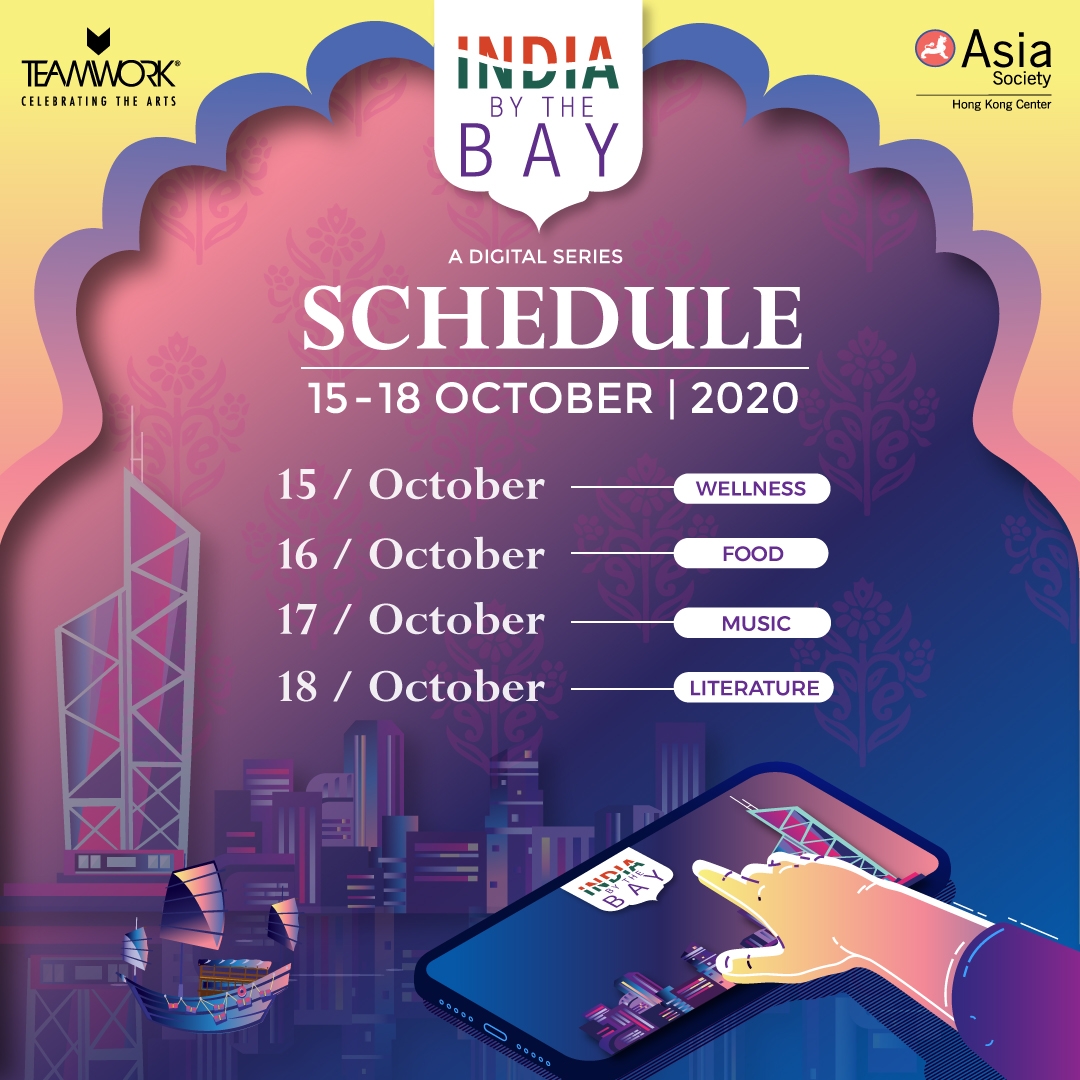 Over the past five years, India by the Bay (IBB) has established itself as one of Hong Kong’s landmark cultural festivals on the strength of its rich and diverse programming. IBB fuses the classical and contemporary across art, music, theatre, dance, food, literature, film and wellness – essential ingredients of India’s multi-cultural identity. The much-awaited sixth edition of IBB is back with a completely new format. This edition of the much-loved festival will be presented through a digital series – ‘India by the Bay: A Digital Series’. The series, a prelude to the IBB 2021, will telecast the episodes from 15th to 18th October 2020 reaching out to a wide audience, across a diaspora of communities.

Initially, the 2020 edition had been planned for the month of February. Due to the pandemic, the main “on-ground” edition has had to be moved forward to 2021. However, our determination to support the arts and bring India’s vibrant culture to Hong Kong annually has prompted us to go ‘Digital’ and adapt to this new ‘normal’. Even as cities and countries are shutting down their borders; it is imperative that the flow of cultural ideas is not constrained and it is with this intent that we conceived the digital series in partnership with Asia Society Hong Kong Center. 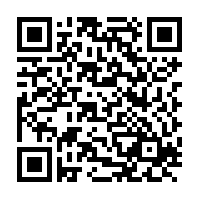 WELLNESS: Yoga as a Way of Life

The teachings of yoga are powerful tools for transformation. Although much in the world is beyond our control, a little inner discipline helps reduce suffering. We can change how we see things and act with more skill so we lay the foundations for lasting contentment. This session explores how to do this in practical ways. There won't be any physical contortions - all you need is a comfortable seat.

Yoga philosopher Daniel Simpson will present a specially designed session on the benefits of Yoga in these difficult times. The wellness session on Yoga and coping with COVID-19 will see Daniel Simpson’s practical approach combines scholarly knowledge with humor and insight, making yoga philosophy accessible and relevant. He teaches courses at the Oxford Centre for Hindu Studies, teacher trainings at Triyoga in London and around the UK and internationally.

Spices and myriad local flavours are an integral part of India's identity and culture. Indian British chef and restaurateur Romy Gill of BBC One's 'Ready Steady Cook' is the author of Zaika: Vegan Recipes from India. Rahul Gomes Pereira is the Executive Chef of the award-winning regional Indian restaurant Jamun. Fondly known as Chef Picu, he is known for his well-researched recipes, skilled technique and intelligent applications of local ingredients.

Romy Gill is a British/Indian chef, food writer, author and broadcaster. She was the owner and head chef at Romy’s Kitchen. In 2016 she was appointed an MBE in the Queen’s 90th birthday honors list. Romy is now one of the chefs on the new series of Ready Steady Cook on BBC One and has previously appeared on Sunday Brunch, BBC The One show, BBC Country life, BBC Celebrity MasterChef, The Hairy Bikers’ Comfort Food, James Martin’s Saturday Morning and much more. Romy is also a regular on BBC Radio 4’s Food Program. She is the author of ZAIKA – Vegan recipes from India, and regularly contributes to national and international publications, including The New York Times. Romy was invited to speak at the Mad Symposium in 2018 and recently was invited to cook at the prestigious James Beard Foundation in New York.

Rahul Gomes Pereira, acclaimed Indian chef, Rahul Gomes Pereira or Chef Picu, will provide the perfect gastronomical ‘digital’ experience in Indian fine dining and delight viewers with his insight into the variety of Indian cuisine. Jamun is an eclectic food destination on Delhi’s culinary map that embraces India’s vast range of rustic, authentic flavors with a range of recipes from Kashmir to the Deccan.

Music – East West – A Legacy by Shubhendra and Saskia Rao

Renowned sitar player, Shubhendra Rao, disciple of Pandit Ravi Shankar celebrates the centenary of his Guru’s birth year in a performance by showcasing the collaborative elements of his legacy. With his wife Saskia Rao de Haas on the cello, the evening will include not only classical and traditional piece, also having collaborative performances with local guitarist Tjoe Man Cheung.

Pandit Shubhendra Rao is an internationally-acclaimed performer, composer, cultural entrepreneur and music educator. A protégé of Pandit Ravi Shankar, Shubhendra Rao has performed at major music festivals and prestigious concert halls like Kennedy Center for Performing Arts, Sydney Opera House, Salzburg International Music Festival, the BRICS Summit in China among several others. Together with his wife Saskia, he has created India’s first-ever music curriculum for children, ‘Sangeet4All’. As an empaneled ICCR Guru, Shubhendra has trained many foreign students who, in turn, are teaching Indian music across the world.

Saskia Rao-de Haas is a world-renowned virtuoso cellist, composer, cultural entrepreneur and educationalist from the Netherlands. Thought she trained in the Western cello as a child, she changed direction when she came in contact with Indian music in 1993 and became a master performer and creator of a new instrument: the Indian cello. Pandit Hariprasad Chaurasia speaks of his disciple Saskia as “someone who has been taught by God”.

Tjoe Man Cheung is a Hong Kong born and bred musician. This Musicians Institute alumnus is a favored sideman in the Pop scene, a talented Jazz & Blues guitarist, a proficient arranger and composer. Currently the official artist of Melancon, Tjoe is recognized for his creative approach, powerful soloing, unique improvisation and splash of humor on stage.

Shashi Tharoor is an author, politician and former international civil servant. Dr. Tharoor straddles several worlds of experience. Currently a third-term Lok Sabha Member of Parliament (MP) representing the Thiruvananthapuram constituency, he has previously served as Minister of State for Human Resource Development and Minister of State for External Affairs in the Government of India. He currently chairs the Parliamentary Standing Committee on Information Technology. Dr. Tharoor will be discussing the life and legacy of Winston Churchill, one of history's most complex and divisive figures.

Mukulika Banerjee is Associate Professor in Social Anthropology at the London School of Economics and the first Director of the South Asia Centre to be launched at LSE in January 2014. Her new book Why India Votes was published by Routledge in December 2013. Among her other works are The Pathan Unarmed (2001) on an anti-colonial movement of non-violent civil disobedience among the Pashtuns of the NWFP and a book on the modernity of fashion, The Sari (2003).