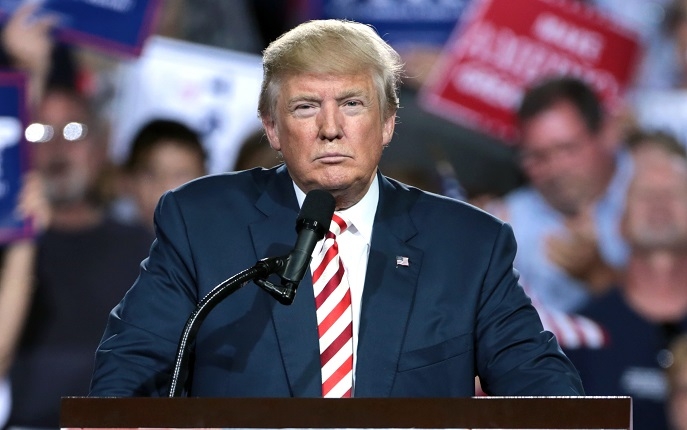 In a world of rising tensions, public diplomacy — the art of communicating to the global public to garner influence and foster dialogue — is a central element in international relations. The media, especially social media, is playing an ever more critical role under President Trump, whose messages often send shockwaves around the world. How should stakeholders outside of the U.S. interpret the messages from Washington D.C. and respond accordingly? How should we read the tea leaves from the tweets of the U.S. President? How do we make sense of the conflicting messages from the Democratic and Republican parties, as they reposition themselves in the aftermath of the mid-term elections, while gearing up for 2020? Mr. Adam Clayton Powell III, an expert in international communications, digital strategy and disruptive changes, will share his insights on U.S. public diplomacy, and its implication for China and the Asia-Pacific region, in dialogue with Ms. Ying Chan, Master of Shun Hing College at The University of Hong Kong.

Adam Clayton Powell III serves as Director of Washington Programs at the Annenberg Center on Communication Leadership and Policy (CCLP) at the University of Southern California (USC), leading CCLP’s initiative on mobile phones as a platform for public service and coordinating CCLP’s Washington, D.C. programming. Before his move to Washington in 2010, he served as USC’s Vice Provost for Globalization. Mr. Powell is also a Senior Fellow at the USC Center on Public Diplomacy. He previously served as Director of the USC Integrated Media Systems Center, the National Science Foundation’s Research Center for multimedia research. Mr. Powell has worked extensively in Africa, Asia, Europe, Latin America and the U.S. on training programs in digital media for journalists, educators and policymakers. Previous roles include Vice President of the Freedom Forum, General Manager of WHUT-TV, the U.S.’s first African-American-owned public television station, Executive Producer at Quincy Jones Entertainment, and Vice President for news and information programming at National Public Radio.

Ying Chan is an award-winning journalist, educator, e-learning advocate and media consultant. She currently serves as the Master of Shun Hing College at The University of Hong Kong, a residential college committed to enhancing learning experience through extra-mural intellectual and social engagements. Ms. Chan is the Founding Director (1998–2016) of The University of Hong Kong’s Journalism and Media Studies Centre, and has spent 23 years in New York City as a journalist, covering immigration, political campaign finance and U.S.-China relations. (Moderator)

Co-presented with Shun Hing College, The University of Hong Kong