US-China Relations: American Perspectives on the Forces Shaping the Future 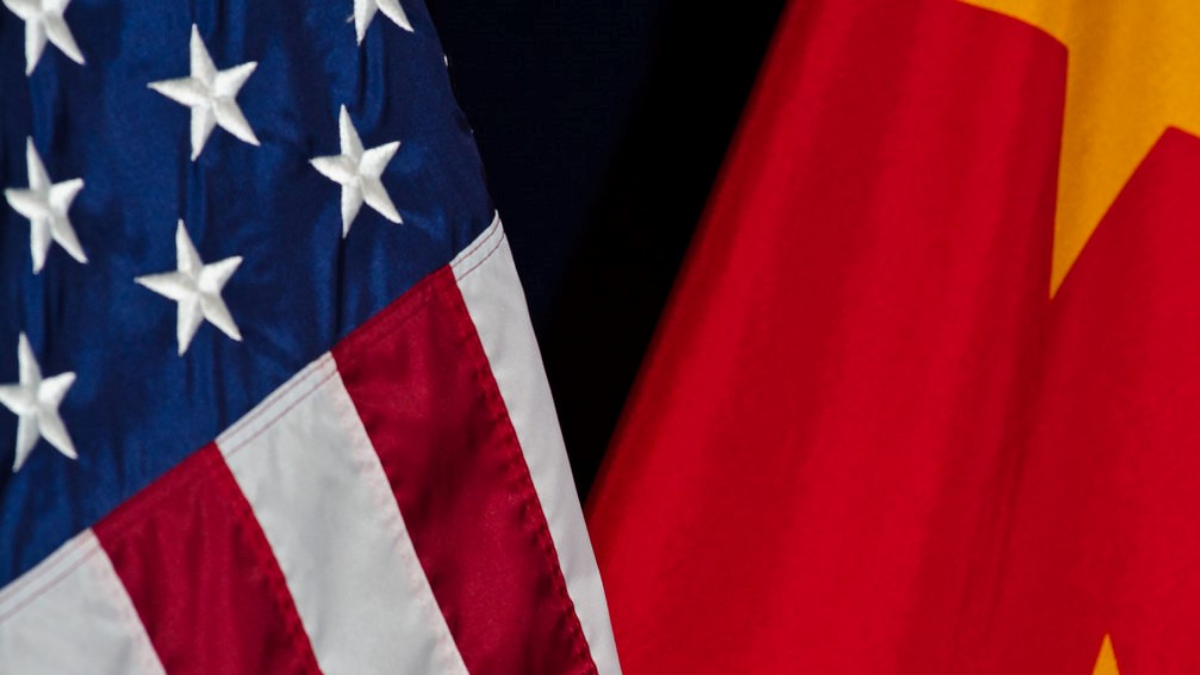 US-China relations have witnessed increasing tension and uncertainty in recent times. The changing dynamics between the two largest countries in the world – from the diplomatic, technological, economic, financial, and psychological to the political – are certain to impact the future of the world for years to come. Prof. Kenneth Lieberthal and Prof. Mary Gallagher, distinguished China scholars from the Lieberthal-Rogel Center for Chinese Studies, and Dean Michael Barr of the Gerald R. Ford School of Public Policy at the University of Michigan and former Assistant Secretary for Financial Institutions at the US Department of the Treasury under the Obama administration will unpack their deep insights into the factors and forces at play in the US-China landscape.

Kenneth Lieberthal is a senior fellow emeritus in the Foreign Policy program at the Brookings Institution, where from 2009 to 2016 he was a senior fellow in both the Foreign Policy and the Global Economy and Development programs; from 2009 to 2012, he also served as director of Brookings’ John L. Thornton China Center. Dr. Lieberthal is also professor emeritus of Political Science and of Business Administration at the University of Michigan. He joined the U-M faculty as Professor of Political Science in 1983, and in 1995 was named Arthur F. Thurnau Professor of Political Science and William Davidson Professor of Business Administration. He was director of the University of Michigan’s Center for Chinese Studies for 1986 to 1989. Dr. Lieberthal served as special assistant to President Clinton for national security affairs and senior director for Asia on the National Security Council for 1998 through 2000.

Mary Gallagher is the Amy and Alan Lowenstein Professor of Democracy, Democratization, and Human Rights at the University of Michigan where she is also the director of the Kenneth G. Lieberthal and Richard H. Rogel Center for Chinese Studies. Prof. Gallagher received her Ph.D. in politics in 2001 from Princeton University and her B.A. from Smith College in 1991.  She was a foreign student in China in 1989 at Nanjing University. Professor Gallagher also taught at the Foreign Affairs College in Beijing from 1996-1997. She was a Fulbright Research Scholar from 2003 to 2004 at East China University of Politics and Law in Shanghai, China. Furthermore from 2012 to 2013, Prof. Gallagher served as a visiting professor at the Koguan School of Law at Shanghai Jiaotong University.

Michael Barr is the Joan and Sanford Weill Dean of Public Policy at the Ford School, the Frank Murphy Collegiate Professor of Public Policy, the Roy F. and Jean Humphrey Proffitt Professor of Law, and faculty director of the Center on Finance, Law, and Policy. He is also a senior fellow at the Center for American Progress and, previously, at the Brookings Institution. He served in President Barack Obama’s administration as the US Department of the Treasury’s Assistant Secretary for Financial Institutions and was a key architect of the Dodd-Frank Wall Street reform and Consumer Protection Act of 2010.  He also served in the Clinton Administration as Deputy Assistant Secretary of the Treasury under Treasury Secretary Robert Rubin, as well as serving on the National Economic Council of the White House.

Richard Rogel has been an independent international investor, corporate executive, and entrepreneur in the healthcare and finance industries for over 30 years. He made his first trip to China in 1992 and has continuously made investments in the region. He is Founder of Preferred Provider Organization of Michigan, at one time the state's fastest growing private company and #40 on the INC 500.  He is former Chairman of the board of Q interactive, and has served on numerous corporate and philanthropic boards, including on the Board of Trustees of the Progressive Policy institute and as Co-Chair of the University of Michigan Victors campaign. He is a BBA alumnus of the University of Michigan Ross School of Business and recently named the Rogel Cancer Center at the University of Michigan Health System. (Moderator)