The Unfinished Return of Yu Man-hon and Extend Reading 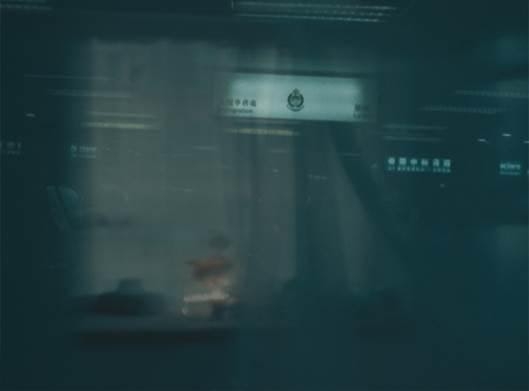 “One of the things I observed though since I’ve left. When I go back, I talked to people, in that period of being an increase in Cantonese culture. The Cantonese films and of course there was that reaction against mainlanders that arose when there were simply so immigrants. But what struck me was that Hong Kong culture was, people speaking in Hong Kong slang, people watching films that were very Hong Kong-based, artists, poems… All that seemed to be emerging or re-emerging and creating a kind of Hong Kong identity. People try to protect it because the law itself was very weak on protecting it.”—Carol A.G. Jones.

The Unfinished Return of Yu Man-hon focuses on Cici Wu’s cultural imaginary and extensive research into the unaccountable disappearance of Yu Man-hon, a mentally disabled and an autistic boy who crossed the Hong Kong-Shenzhen border into the mainland and disappeared on August 24, 2000. His case remains unsolved to this day.

In this program, we will read the second part of Cici Wu interviewing Professor Carol Jones on Hong Kong legislation, law in under privileged community, and social movements around the world this year.

Professor Carol A.G. Jones gained her undergraduate and Masters’ qualifications from the University of Cambridge, and earned her PhD at the Center of Soci-Legal Studies, Oxford. While Professor Jones was teaching at the University of Hong Kong, she developed a Master’s in Public Order, and chaired a Committee on the Reform of Legal Education in Hong Kong and presented evidence on the issue to the Hong Kong Legislative Council.

Currently, she is teaching at Birmingham Law School, University of Birmingham. 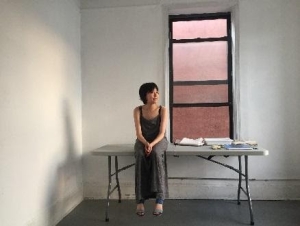