A Synthesizing Mind: A Memoir from the Creator of Multiple Intelligences Theory | Asia Society Skip to main content

A Synthesizing Mind: A Memoir from the Creator of Multiple Intelligences Theory 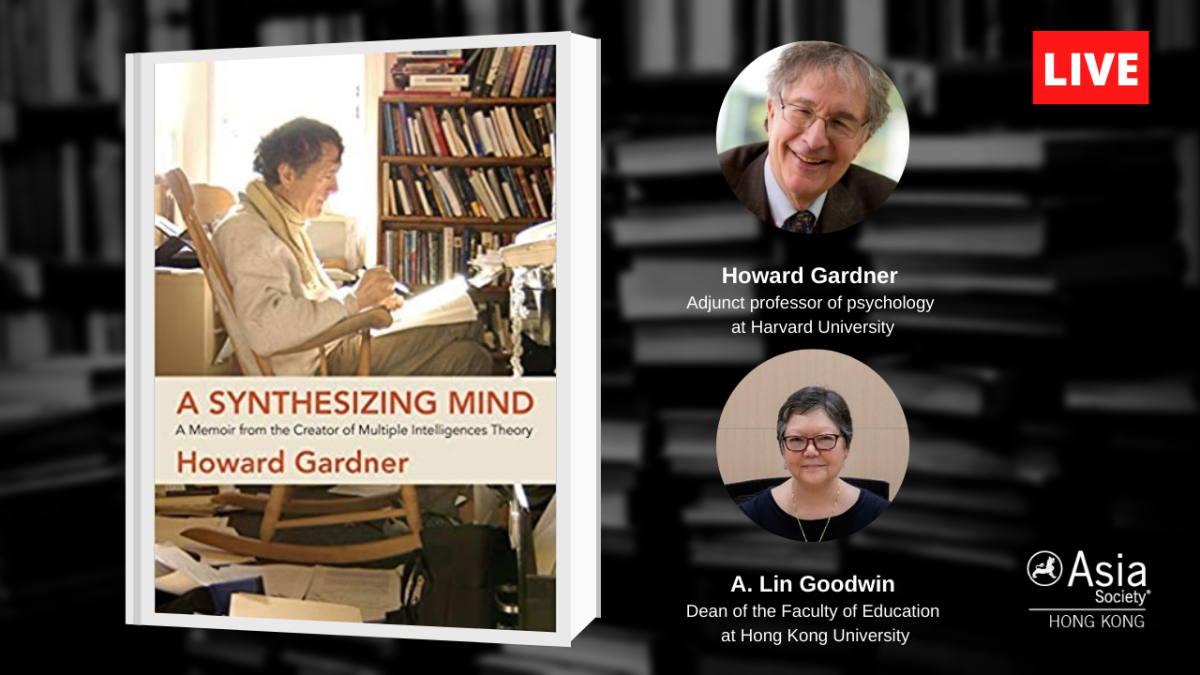 In 1983, Professor Howard Gardner revolutionized the world of education with his ground-breaking theory of multiple intelligences.  In this new memoir, the leading authority on the human mind reflects on the various types of intelligence, including his own.  Gardner’s conclusion is that like Charles Darwin and Richard Hofstadter, his mind is a “synthesizing” one that has the ability to survey experiences and data across a broad range of disciplines and perspectives.  He argues that in 2020, a synthesizing mind is especially valuable and he sets out methods to cultivate a possibly unique human capacity.  A. Lin Goodwin, Dean of the Faculty of Education at the University of Hong Kong, will moderate this enlightening discussion with Professor Gardner.  As parents and teachers in Hong Kong and around the globe adapt to this new normal of online education, its impact on the long-term intellectual development of children and the topic of education is on everyone’s mind.

Howard Gardner is the John H. and Elisabeth A. Hobbs Research Professor of Cognition and Education at the Harvard Graduate School of Education. He is also an adjunct professor of psychology at Harvard University and senior director of Harvard Project Zero. Among numerous honors, Gardner received a MacArthur Prize Fellowship and a Fellowship from the John S. Guggenheim Memorial Foundation in 1981 and 2000, respectively. In 1990, he was the first American to receive the University of Louisville's Grawemeyer Award in Education. In recognition of his contributions to both academic theory and public policy, he has received honorary degrees from thirty-one colleges and universities, including institutions in Bulgaria, Canada, Chile, Greece, Ireland, Israel, Italy, South Korea, and Spain. He has twice been selected by Foreign Policy and Prospect magazines as one of 100 most influential public intellectuals in the world. In 2011, he received the Prince of Asturias Award for Social Sciences, and in 2015, he was chosen as the recipient of the Brock International Prize in Education. He has been elected a member of the American Academy of Arts and Sciences, the American Philosophical Society, the National Academy of Education, and the Royal Society for the Encouragement of Arts, Manufactures, and Commerce. He serves on a number of boards, including New York's Museum of Modern Art and the American Philosophical Society.

A. Lin Goodwin is Dean of the Faculty of Education at the University of Hong Kong (HKU). Prior to joining HKU, she was Vice Dean at Teachers College, Columbia University in New York, and the Evenden Foundation Chair of Education. She is a past Vice President of the American Educational Research Association (AERA)—Division K: Teaching and Teacher Education, and the inaugural Dr. Ruth Wong Professor of Teacher Education at the National Institute of Education in Singapore. In 2015, Professor Goodwin was honored as a Distinguished Researcher by AERA’s Special Interest Group: Research on the Education of Asian and Pacific Americans. Professor Goodwin’s research focuses on teacher/teacher educator beliefs, identities and development; equitable education and powerful teaching for immigrant and minoritized youth; international analyses and comparisons of teacher education practice and policy; and the experiences of Asian/Asian American teachers and students in U.S. schools. Recent publications include “Globalization, global mindsets and teacher education” in Action in Teacher Education, and “Learning to Teach Diverse Learners: Teachers and Teacher Preparation in the U.S.” in the Oxford Research Encyclopedia of Education. Her latest book, co-authored with Ee Ling Low and Linda Darling-Hammond, is: Empowered educators in Singapore: How high-performing systems shape teaching quality. (Moderator)

Serena Fan is the Founder and Executive Director of Hong Kong Children’s Discovery Museum. As the first children’s museum in the city and a charitable organization, it is dedicated to enabling children 10 years old and under to experience child-led learning through play. Serena is also the President of the Harvard Club of Hong Kong. She is an alumna of the Harvard Graduate School of Education having focused on technology and innovation. (Opening Remarks)

A signed copy of the book will be sent to every paid registrant for the off-the-record session. **(Signed books and private session now SOLD OUT.) 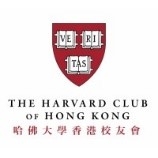 Online
Thu 10 Dec 2020
9 - 10 p.m.
Hong Kong Time
Calculate your local time »
Register Now
20201210T210000 20201210T220000 Asia/Hong_Kong Asia Society: A Synthesizing Mind: A Memoir from the Creator of Multiple Intelligences Theory In 1983, Professor Howard Gardner revolutionized the world of education with his ground-breaking theory of multiple intelligences.  In this new memoir, the leading authority on the human mind reflects on the various types of intelligence