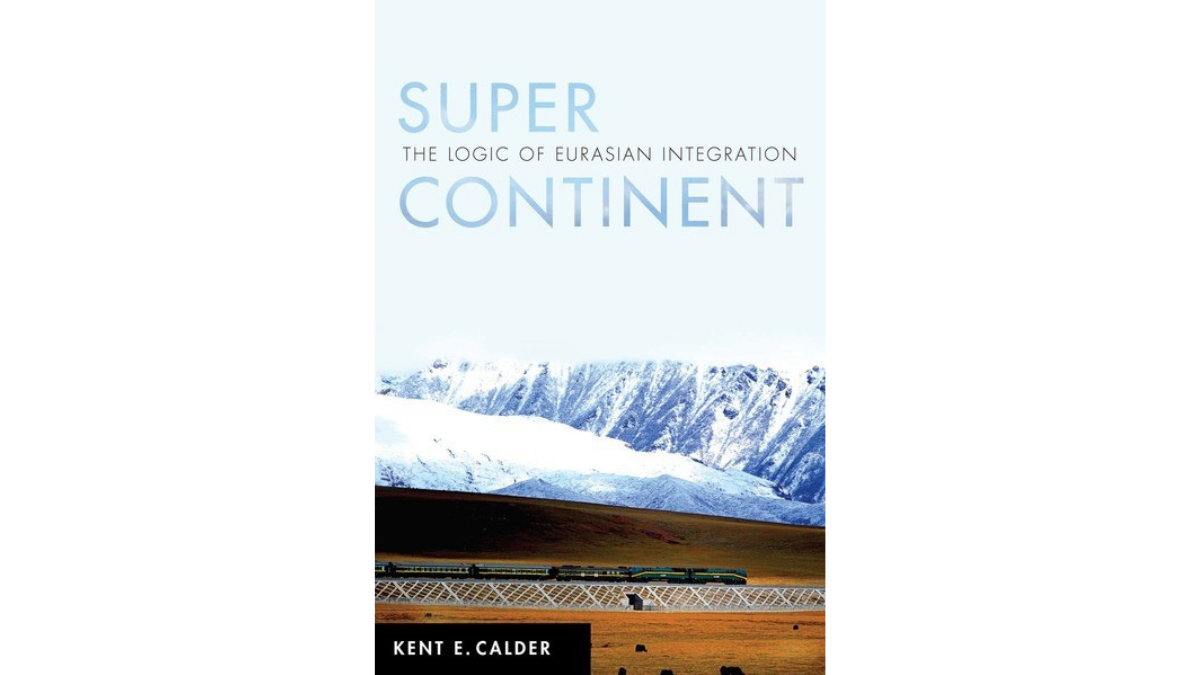 A Eurasian transformation is underway, and it flows from China’s resurgent leadership in the region. With a geopolitically central location, the country's domestic and international policies are poised to change the face of global affairs. Most recently, the Belt and Road Initiative is deepening Eurasian continentalism with significant implications than have yet been recognized. In Super Continent, Dr. Kent Calder will share key takeaways in regards to the ongoing transformation of Eurasia. He traces key inflection points – starting with the Four Modernizations and the collapse of the Soviet Union, and culminating in China's response to the Global Financial Crisis and Crimea's annexation – that are triggering tectonic shifts in the continent. Dr. Calder contends that an understanding of China's emerging regional and global roles requires grasping two ongoing transformations – within China and across Eurasia – and that the two forces at work are profoundly inter-related.

Kent Calder serves as Vice Dean for Faculty Affairs and International Research Cooperation at the Johns Hopkins School of Advanced International Studies (SAIS). He is also Director of the Edwin O. Reischauer Center for East Asian Studies and served from 2016-2018 as Director of Asia Programs. Prior to Johns Hopkins SAIS, Dr. Calder taught for twenty years at Princeton University and was Lecturer on Government at Harvard University. He is a member of the Council on Foreign Relations since 1990, served as Special Advisor to the U.S. Ambassador to Japan (1997-2001), Japan Chair at the Center for Strategic and International  Studies (1989-1993 and 1996), and as the first Executive Director of Harvard University’s Program on U.S.-Japan Relations (1979-1980). Dr. Calder received his Ph.D. from Harvard University, where he worked under the Director of Edwin O. Reischauer.