A Story of Light and Space 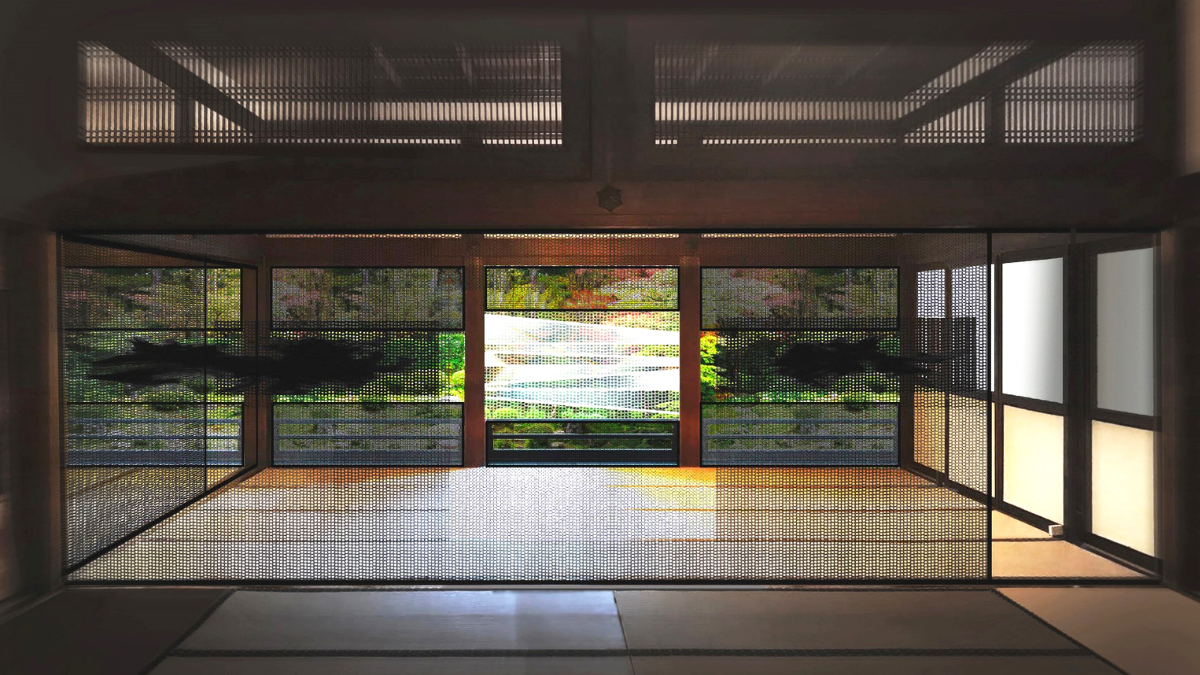 “I live in California, [where] the light has a magical transcendental quality… Some moments, I feel I really can touch the light.” – Zheng Chongbin

Throughout history, artists hailing from all over the world have been fascinated by the ethereal and transcendental qualities of light. Perhaps most exemplary of his obsession is the Light and Space movement, which emerged from Southern California in the 1960s. On the occasion of James Turrell’s first institutional presentation in Hong Kong, Yukaloo at Asia Society Hong Kong Center, this conversation brings together the C.E.O and Director of the Los Angeles County Museum of Art Michael Govan and the celebrated artist Zheng Chongbin to reflect upon how artists’ fascination with light is often a sensitive response to place, context and conditions of being.

Michael Govan joined the Los Angeles County Museum of Art (LACMA) as C.E.O. and Wallis Annenberg director in 2006. Govan is a co-curator of James Turrell: A Retrospective (2013-2014) at LACMA, one of three monumental concurrent exhibitions spanning Turrell’s entire career. From 1994 to 2006, Govan was president and director of Dia Art Foundation where he spearheaded the creation of the critically acclaimed Dia:Beacon in New York’s Hudson Valley. Prior to Dia Art Foundation, Govan served for six years as deputy director of the Solomon R. Guggenheim Museum.

Zheng Chongbin, a graduate of the China Academy of Art in Hangzhou, mounted his first solo exhibition at the Shanghai Museum of Art in 1988. In 1989, he received a fellowship from the San Francisco Art Institute to study installation, performance, and conceptual art, and completed his MFA in 1991. For over three decades, as evidenced by his installation Wall of Skies (2015), Zheng’s practice drew from the region's distinctive atmosphere, as well as the Light and Space art movement. Zheng’s work is in the collections of the British Museum, the Los Angeles County Museum of Art, M+ Hong Kong, amongst others.

Click for directions
Free Admission with any Art Central Ticket; Registration not required
20190329T173000 20190329T183000 Asia/Hong_Kong Asia Society: A Story of Light and Space Join us to talk the art of light with Michael Govan, curator from LACMA and Zheng Chongbin, a celebrated artist.