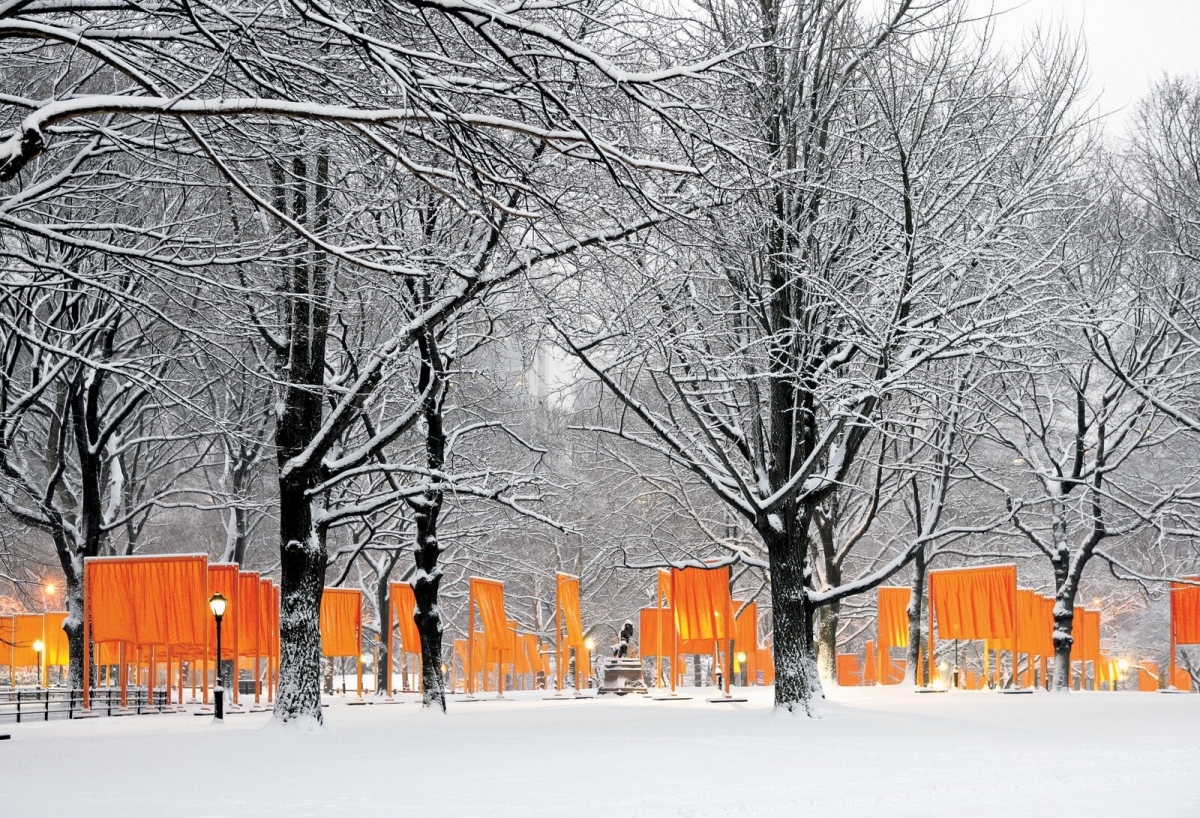 A virtual conversation between Tyler Rollins and S. Alice Mong uncovering the hidden nuances of spirituality in Southeast Asian Art across the region and over Tyler’s twenty-year career from Asia to the Americas. With the launch of his Foundation for Spirituality and the Arts (FSA) and a career in contemporary art, commercial galleries, and global collections, Tyler has switched the focus to supporting emerging artists and communities that delve into spirituality. As he navigates the lines between cross-cultural communication, new art expressions and the role that museums and institutions play in the eco-system. Tune in to our fireside chat to find out what is defining the eco-system and how it’s changed.

Tyler Rollins has over twenty years of experience in New York City’s contemporary art world and gained an international reputation as a leading advocate for some of the most compelling artists from the Asia Pacific region. A summa cum laude graduate of Yale University, he completed graduate work at the London School of Economics and earned a master’s degree from New York University.
In 2008, he opened a public gallery space, Tyler Rollins Fine Art, in New York City’s Chelsea arts district, with a program focusing on internationally active mid-career artists from Southeast Asia. The gallery participated in some of the world’s top art fairs, including Art Basel Hong Kong, Art Basel Miami Beach, and Frieze New York. It placed works by its artists in an impressive list of major museums, including the Metropolitan Museum of Art, the Guggenheim Museum, LACMA, SFMOMA, the Smithsonian Museum, Centre Pompidou, Tate Modern, and Asia Society New York.
Widely recognized as one of the most prominent and pioneering gallerists in his field, Rollins presented museum-quality exhibitions over a twelve-year period at his gallery, which was described by the New York Times as “one of the most reliably interesting spaces in Chelsea.” The gallery’s exhibitions often highlighted the links between spirituality, nature, cultural traditions, and varied forms of artistic expression, and many had powerful religious themes, particularly relating to Christianity, Islam, and Buddhism.  Passionate about these issues, Rollins founded the Foundation for Spirituality and the Arts in 2021 in order to foster and support connections between art and faith.

Got Questions? Ask them here in advance or during the program: https://app.sli.do/event/ms4Ab2vbQ14w6LJyxkBy8t (Event Code: #TylerRollins)