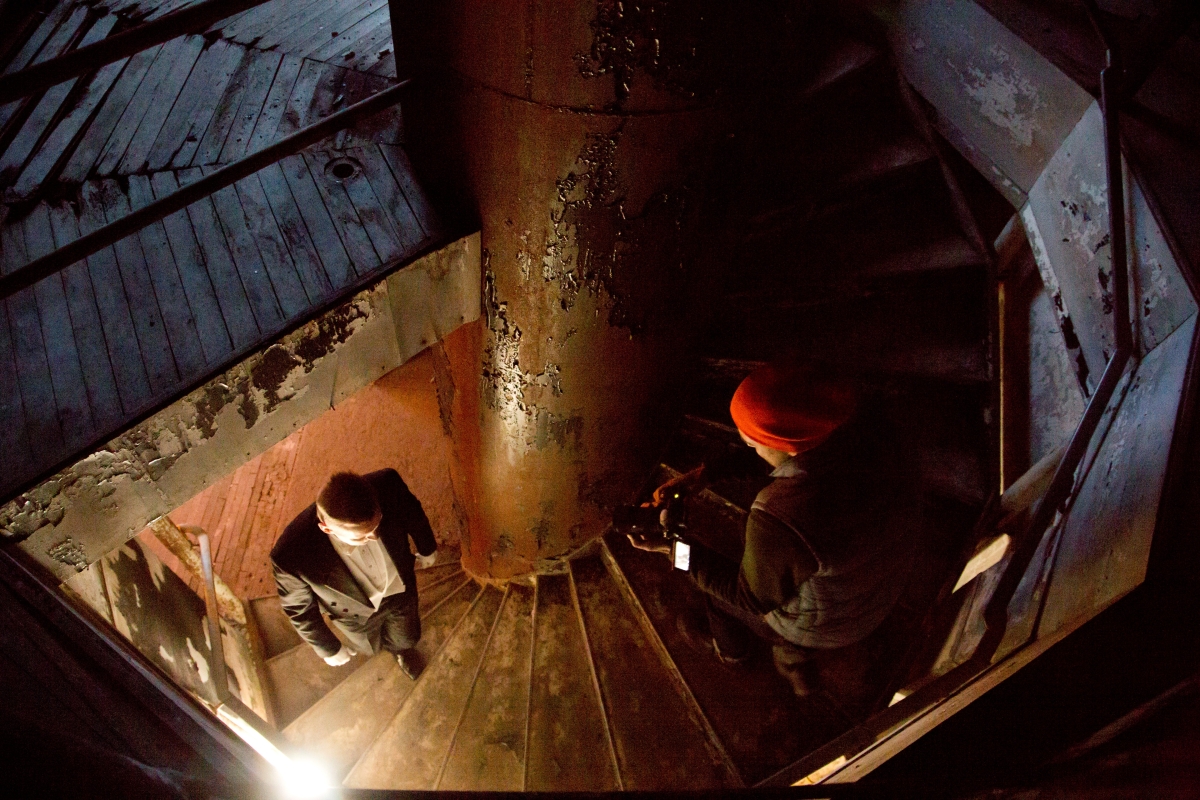 Loosely taking the idealism displayed at the 1933 World’s Fair in Chicago as a point of departure, multimedia artist Samson Young discusses his upcoming exhibition at the Smart Museum of Art at the University of Chicago. The exhibition, Silver Moon or Golden Star: Which will you buy of me? asks how people adapt to societal changes that they have little control over. For Young, “progress” as it was defined in the 1933 fair’s subtitle “A Century of Progress” represents a specific variant of aspirational and utopian thinking. This discussion focuses the model homes that were designed specifically for the fair. These houses projected utopian views of the future of daily life. Young is joined in conservation with World’s Fair architectural historian, Lisa Schrenk and the conversation will be moderated by exhibition curator, Orianna Cacchione.

Lisa D. Schrenk is an Associate Professor of Architectural History at the University of Arizona, Tuscon, and a leading authority on the architecture of international expositions and the early work of Frank Lloyd Wright. She is the author of Building a Century of Progress: The Architecture of Chicago’s 1933-1934 World’s Fair (University of Minnesota Press, 2007), which was named to Choice Review’s 2008 List of Outstanding Academic Titles. She was a consultant and gave the opening lecture for the exhibition Designing Tomorrow: America’s World’s Fairs of the 1930s at the National Building Museum in 2012. The architecture of India and Southeast Asia is an additional area of her research, and Dr. Schrenk has participated in several NEH and East-West Center enrichment programs on Asian culture.

Multi-disciplinary artist Samson Young was trained as a composer and graduated with a Ph.D. in Music Composition from Princeton University in 2013. His academic background in music has led him to incorporate elements of experimental music, sound studies and site-specific performance into his distinctive contemporary art practice. Young has exhibited his work around the world, including the Hong Kong Pavilion at the 57th Venice Biennale in 2017, M+ Pavilion in Hong Kong, Kunsthalle Düsseldorf, Centre for Contemporary Chinese Art in Manchester, and the Solomon R. Guggenheim Museum, New York. He has been the recipient of several prizes, including the 2015 BMW Art Journey Award and 2018 Hong Kong Art Centre Honorary Fellowship. Further awards include Artist of the Year (Hong Kong Arts Development Council), Prix Ars Electronica, Bloomberg Emerging Artist Award.

Orianna Cacchione is Curator of Global Contemporary Art at the Smart Museum of Art, The University of Chicago. Her curatorial practice is committed to expanding the canon of contemporary art to respond to the global circulations of art and ideas. At the Smart Museum, she worked with Wu Hung to organize the major exhibition of contemporary Chinese art, The Allure of Matter: Material Art from China, and is currently developing a project with Samson Young. Cacchione holds a Ph.D. in Art History, Theory and Criticism from the University of California, San Diego, and her scholarly research explores the transnational, cross-geographic flows of art and art history that characterize the global art world, and has been published in The Journal of Art Historiography, Yishu, and the Journal of Contemporary Chinese Art.