Ships of the Silk Road 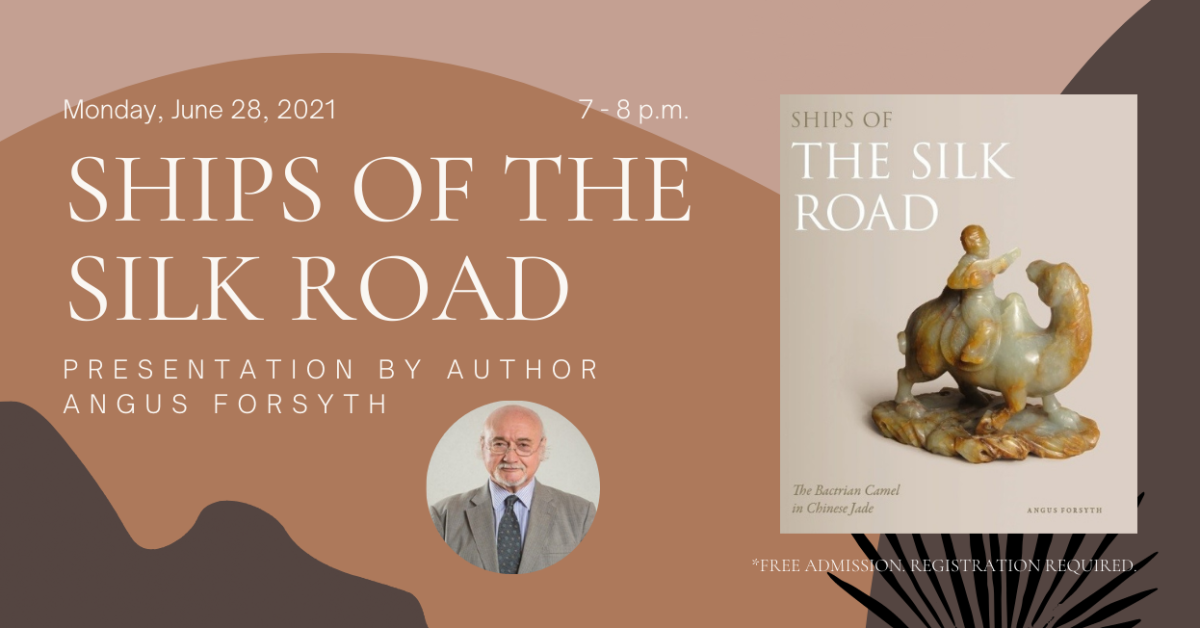 Dive in for more about a great past of mankind.

For hundreds of years the Bactrian camel ploughed a lonely furrow across the vast wilderness of Asia. This bizarre-looking, temperamental yet hardy creature here came into its own as the core goods vehicle, resolutely and reliably transporting to China—over huge and unforgiving distances—fine things from the West while taking treasures out of the Middle Kingdom in return. Where the chariot, wagon and other wheeled conveyances proved useless amidst the shifting desert dunes, the surefooted progress of the camel—archetypal ‘ship of the Silk Road’—now reigned supreme. The Bactrian camel was a subject that appealed particularly to Chinese artists because of its association with the exotic trade to mysterious Western lands. In his lavishly illustrated volume, Angus Forsyth explores diverse jade pieces depicting this iconic beast of burden. Almost one hundred separate objects are included, many of which have not been seen in print before. At the same time the author offers the full historical background to his subject. The book will have a strong appeal to collectors and art historians alike.

Angus Forsyth commenced work in private practice as a solicitor in 1971. In 1972 he joined the Royal Asiatic Society Hong Kong Branch and has been a life member for many years. He began a jade collection in 1973 focussing only on nephrite jade worked in China from Neolithic Times up to the Qing Dynasty.

He was a founder member of the Oriental Ceramic Society of Hong Kong in 1974 and was its President in the two year period from 1984 to 1986. In 1975 he acquired his first jade Bactrian Camel of a Tang Dynasty date. This was an introduction to the mystique surrounding this remarkable animal as the unique beast of burden which carried all manner of goods from East and West on an exclusive role of trade linking China in the East with Rome in the West. From the 2nd to the 8th Century A.D. the principal traffic control and management providing Bactrian Camel transport on the Silk Road was operated by the Soghdians, an Iranian tribe from the Northeast Altai Mountains who followed the Zoroastrian fire worship religion.

In 1990 Angus Forsyth contributed an article on his study of the development of human sculptural form in Hong Shan Neolithic jade working which was published in Orientations Magazine and remains a leading article on the subject. In 1991 he contributed two chapters on Early Chinese jade to a large book on jade featuring the jade of all producer countries worldwide. In 1994 he wrote the first half on early jades of a joint publication with Brian McElney forming the catalogue of a major exhibition of both their collections at the Museum of Far Eastern Art in Bath, England.