S.H.E Dialogue Series: Conducting Your Own Life — In Conversation with Conductor Yip Wing-sie 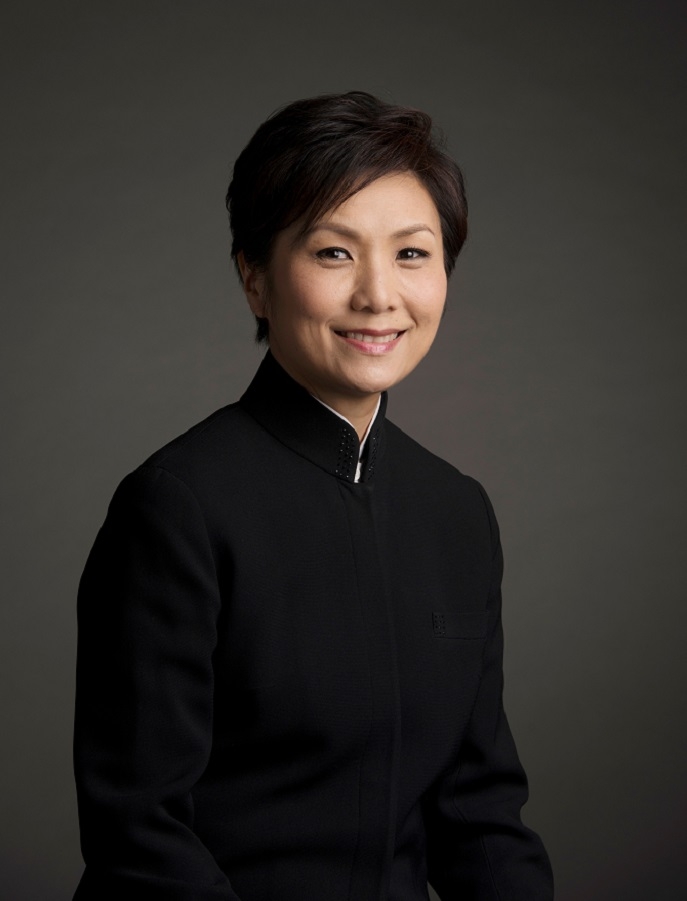 The conducting arena has long been male-dominated. Female conductors are often told to emulate a more masculine manner in order — to be taken seriously. Yet social protocol did not deter Yip Wing-sie from pursuing her dream. At the age of 26, she became Resident Conductor of the Hong Kong Philharmonic Orchestra. Born to musician parents, Ms. Yip’s life was destined to revolve around music. Receiving encouragement, support and guidance from her professor helped her affirm her atypical aspiration in conductorship. That being said, gender disparity remains evident in the profession. Ms. Yip will discuss this phenomenon on a global level, the challenges and opportunities faced by female conductors nowadays and her thoughts on music and life.

Yip Wing-sie is a highly respected and influential figure in Asia’s orchestral music scene, and Music Director of the Hong Kong Sinfonietta since 2002. Ms. Yip has conducted in renowned orchestras including the Central Philharmonic Orchestra of China, China National Symphony Orchestra, and other orchestras in Japan, Korea, Taiwan, Australia and New Zealand. Ms. Yip’s accomplishments and contributions have been widely recognized. She was awarded the Bronze Bauhinia Star by the Hong Kong Government and is recipient of the “Chevalier de l’Ordre National du Mérite” bestowed by the French Government.  Ms. Yip studied at the Royal College of Music in London and Indiana University at Bloomington, US.

S. Alice Mong became Executive Director of Asia Society Hong Kong Center in 2012. Prior to ASHK, she worked in New York as Director of the Museum of Chinese in America from 2009 until 2011, successfully transforming the museum from a New York Chinatown institution to become the leading national museum dedicated to preserving and presenting the history, heritage, culture and diverse experience of people of Chinese descent in the United States. (Moderator)

About S.H.E Dialogue Series
S.H.E. Dialogues is part of The Jockey Club Art Education and Female Empowerment Series. Global female leaders across different fields will be invited to speak on their career journey and offer advice. The programs will revolve around Strength, Hard work and Empowerment needed on the path to success and achieving goals.