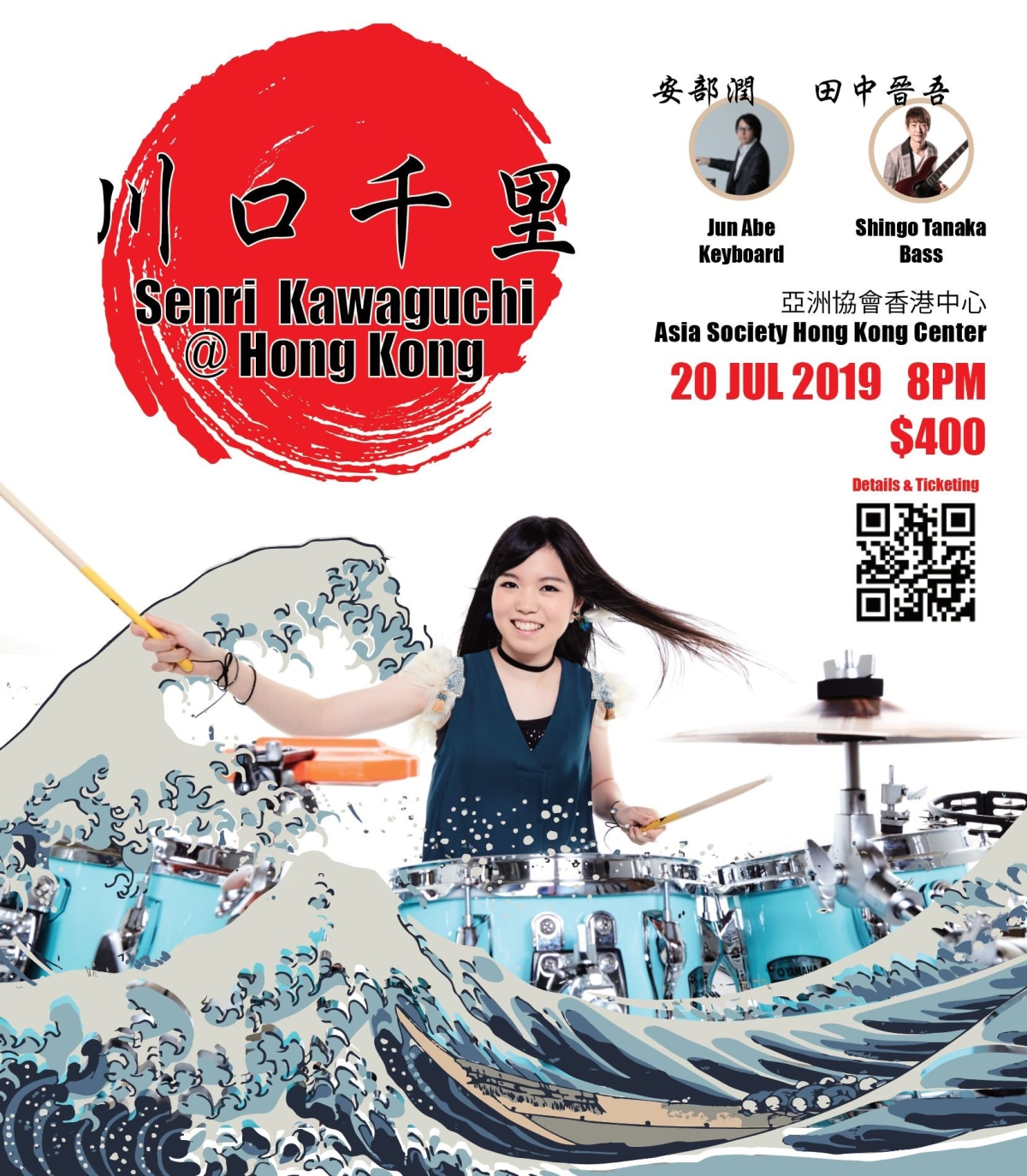 The judge of the Asia Pacific Drummer Competition Senri Kawaguchi and her band are bringing their highly anticipated performance to Asia Society Hong Kong Center. Senri Kawaguchi, the drummer who is known as the “TEKAZUHIME” 手数姫 (The Princess of Many Strokes) in Japan, will be showing off why she is ranked as one of the world’s top drummers with her captivating performance.

* The concert is a standing concert, and the standing area is on first come, first serve basis.

Senri Kawaguchi is a drummer, born on January 8, 1997 in Aichi Prefecture, Japan. She started playing drums at the age of 5. She studied under Kozo Suganuma, known as "TE-KA-ZU-OH” (The King of Many Strokes), from the age of 8. Her drumming is garnering attention around the world and her videos on YouTube have gathered over 40 billion views. She was featured in Drummerworld.com, the world famous drummer website, as one of the world’s Top 500 drummers. In September of 2017, she appeared as a recording member in Tokyo jazz. In December, she played with David Sanborn at Blue Note Tokyo and was the cover of the American drum magazine "DRUMHEAD MAGAZINE" and featured over 18 pages.

Jun Abe is a music producer, arranger, pianist, keyboardist, and his compositions and arrangements have been featured in many types of media, including TV and radio advertisements, background music for TV shows and even film soundtracks. His most recent soundtrack work was on 2016’s hit film Saraba Abunai Deka. As a songwriter, his compositions have been performed by well-known artists from all over the world including: Yu Quan、Sha Baoliang、Han Hong、Huang Yali、ANRI、Koda Kumi、Susan Boyle、Hey!Say!Jump、ARASHI 、Seiko Matsuda、MISIA、Namie Amuro, etc. He has also worked as bandleader or member of the backing band for different tours, and live performances, he has worked with: ANRI、Masahiko Kondo、HATSUNE MIKU、MISIA、Toshihiko Tahara.

Shingo Tanaka is well known as the member of the Japanese Band T-Square. Admirer are from various community both japan and overseas in Youtube, Reddit, Talkbass. His play is phenomenal. 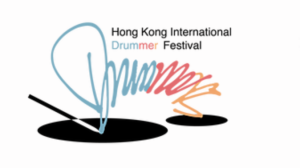 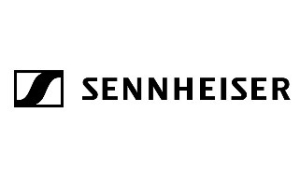