A World Within: The Art and Inspiration of Irene Chou Film Screening 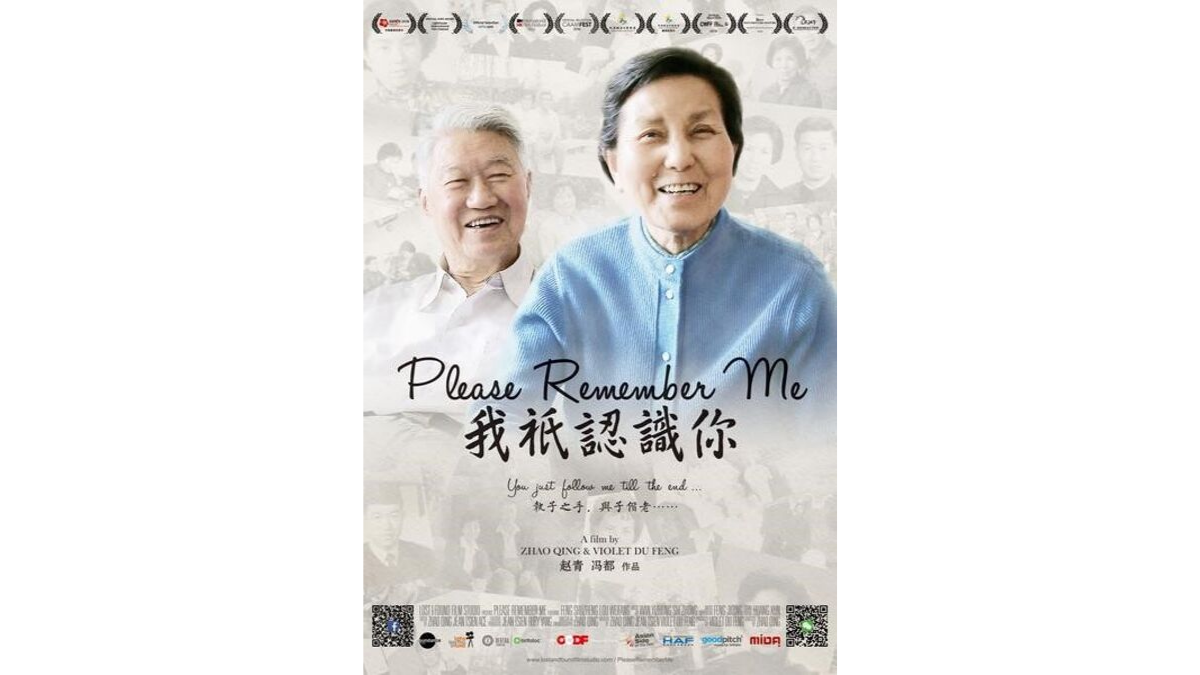 An internationally acclaimed profile of an elderly Chinese couple facing the twilight of lucidity, this documentary offers an intimate reflection on life vulnerable to a new generational crisis. As China's rapidly aging population struggles with a dramatic rise in Alzheimer's and dementia, the concerns of the subsequent generation, restricted by the one-child policy and subjected to an ultra-competitive global economy, threaten to erode traditional notions of caregiving.

Every day, Feng (88) and Lou (87) go outside hand in hand to practice tai chi. Hardly can anyone tell that Lou suffers from Alzheimer’s disease. Ten years ago, Lou went out one for a haircut one afternoon but didn’t return for dinner.  She was eventually brought home, disoriented, by the police. In the years since, Lou has forgotten almost everyone but continues to believe that Feng is the one she is going to spend the rest of her life with.

Please Remember Me is a tender portrait of an emblematic couple, living alone without the traditional support of extended family.  With intimacy and perceptivity, director Zhao Qing follows Feng and Lou, her great-uncle and great-aunt, over three years as Feng adjusts to Lou's increasing dependency and works to remedy her loss of memory.  With a dignified tone of reflection, this heartfelt documentary ultimately evokes the importance of personal histories, and pays tribute to the navigation of old age with quiet courage, love, and dignity.