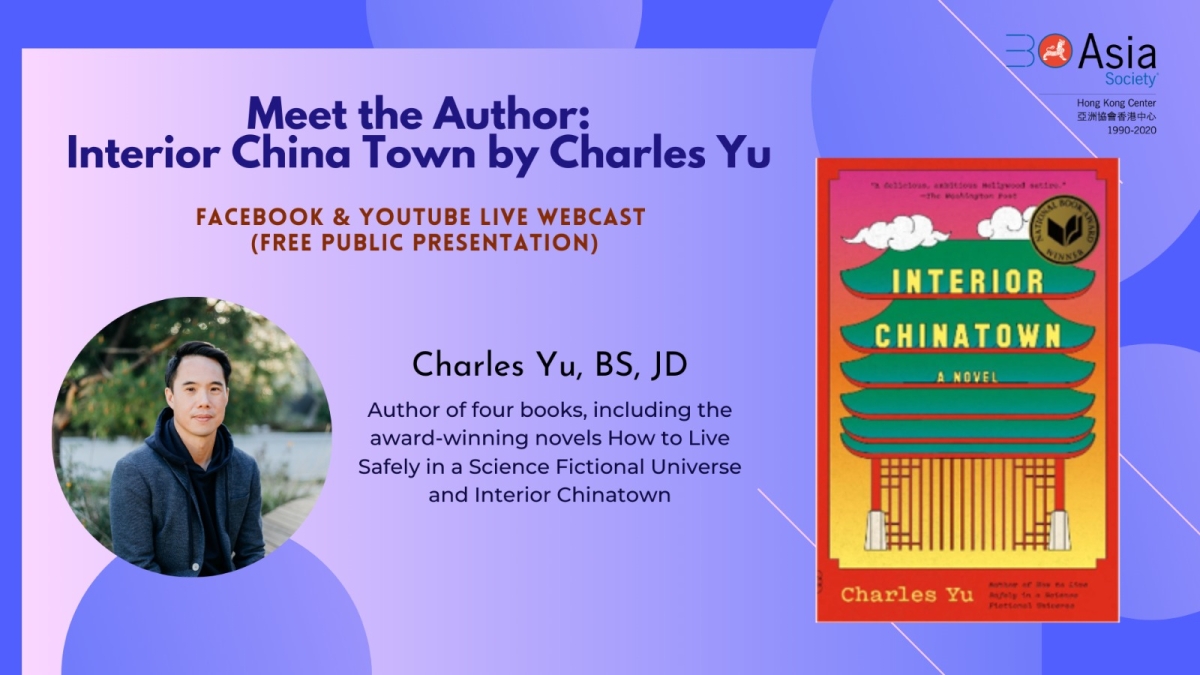 Being a successful actor in Hollywood is the dream of many, but this might be more difficult for a Chinese American. In the latest novel Interior Chinatown by Charles Yu, he depicted the stories of Willis Wu, who is a Taiwanese American struggling to find a position in the Hollywood film industry. Willis is ambitious in breaking the stereotypical roles for Chinese in Hollywood films. He acts as the “Generic Asian Man” in the police show called Black and White, which is filmed in Golden Palace Restaurant. 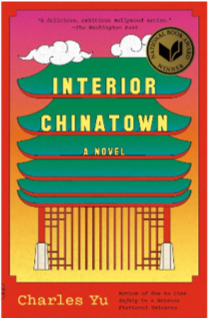 Willis would like to use this role to advance to a Kung Fu Guy, who seems to be the most respected role that a Chinese actor can reach in Hollywood. Alongside his struggles in his acting career, he discovers the secret history of Chinatown and the hidden legacy of his own family. While Willis claims that it is the discrimination and stereotype towards Chinese hinder his chance to succeed in Hollywood, he may suffer from inferior complex such that he views all Chinese as being mistreated in America. Charles Yu creatively explores the themes of immigration, film culture and ethnic assimilation through Willis’s story. The roles of Asian in Hollywood are also humorously looked in Interior Chinatown.

Charles Yu is an American writer who is the author of four books, including the award-winning novels How to Live Safely in a Science Fictional Universe and Interior Chinatown. His latest novel, Interior Chinatown, won the National Book Award for Fiction and was longlisted for the Andrew Carnegie Medal for Excellence in Fiction. After graduating from the University of California, Berkeley, majoring in molecular and cellular biology and minoring in creative writing, he obtained his Juris Doctor from Columbia Law School. He has worked in several law firms before becoming a full-time writer. He was named a “5 under 35” honoree by the National Book Foundation by Richard Powers. He has been nominated for two Writers Guild of America awards for his production the HBO series Westworld. He has written for TV shows on media such as AMC, FX and Facebook Watch. His fiction, non-fiction, essays and book reviews have appeared online and in print in different publications, namely The Atlantic, The New Yorker, The New York Times and Wired.

Got Questions? Ask them here in advance (beginning May 8) or during the program:

Online
Fri 14 May 2021
9 - 10 a.m.
Hong Kong Time
Calculate your local time »
Register Now
20210514T090000 20210514T100000 Asia/Hong_Kong Asia Society: Meet the Author: Interior China Town by Charles Yu In this latest novel by Charles Yu, he depicted the stories of Willis Wu, who is a Taiwanese American struggling to find a position in the Hollywood film industry. Join our Meet the Author series to know more about the book!