Meet the Author: Home is Where We Are by Wang Gungwu | Asia Society Skip to main content

Meet the Author: Home is Where We Are by Wang Gungwu 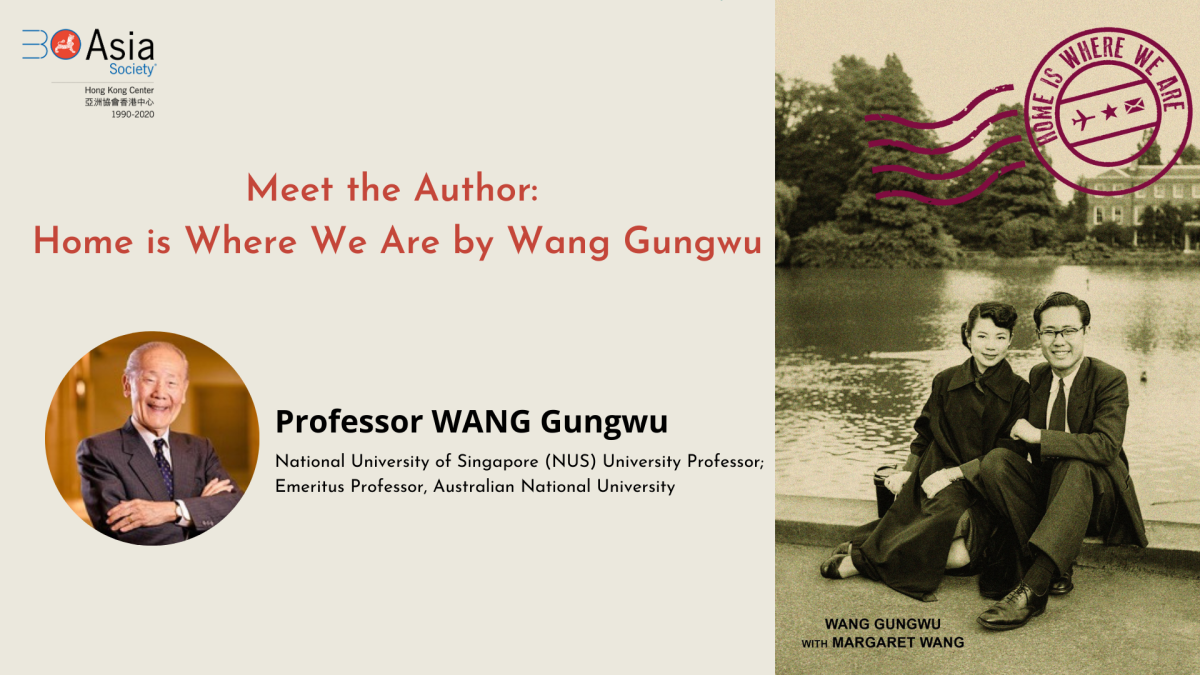 From his last book Home Is Not Here, the exploration of identity from intellectual and emotional perspectives has been extended to this new book, Home is Where We Are. Join us for the event to listen to Professor Wang’s early years as an academic, formation of identity, and the stories of him and Margaret. 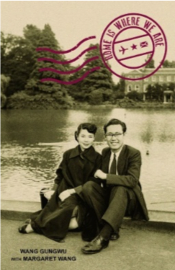 “Recording Professor Wang Gungwu’s intellectual journey as he navigated often unsettling questions regarding cultural identity, and his obligations as a citizen-scholar, it also chronicles the individuals and influences that shaped his academic direction. At the same time, the book is a testimony to the support and commitment he received from Margaret Wang, whose own memories, skillfully incorporated into the narrative, highlight the strength of their long partnership.” – Barbara Watson Andaya, University of Hawaii

Professor Wang received his BA and MA from the University of Malaya in Singapore, and his PhD at the School of Oriental and African Studies, London. He was Professor of History at University of Malaya; Professor of Far Eastern History at Australian National University. From 1986 to 1995, he was Vice-Chancellor of University of Hong Kong. Recent books include(with Margaret Wang) Home is where we are (2020); China Reconnects: Joining a Deep-rooted Past to a New World Order (2019); Home is not Here (2018);Nanyang: Essays on Heritage (2018); The Eurasian Core and it Edges: dialogues on world history with Ooi Kee Beng (2015); Another China Cycle: Committing to Reform (2014); and Renewal: The Chinese State and New Global History (2013).

Got Questions? Ask them here in advance (beginning May 14) or during the program: