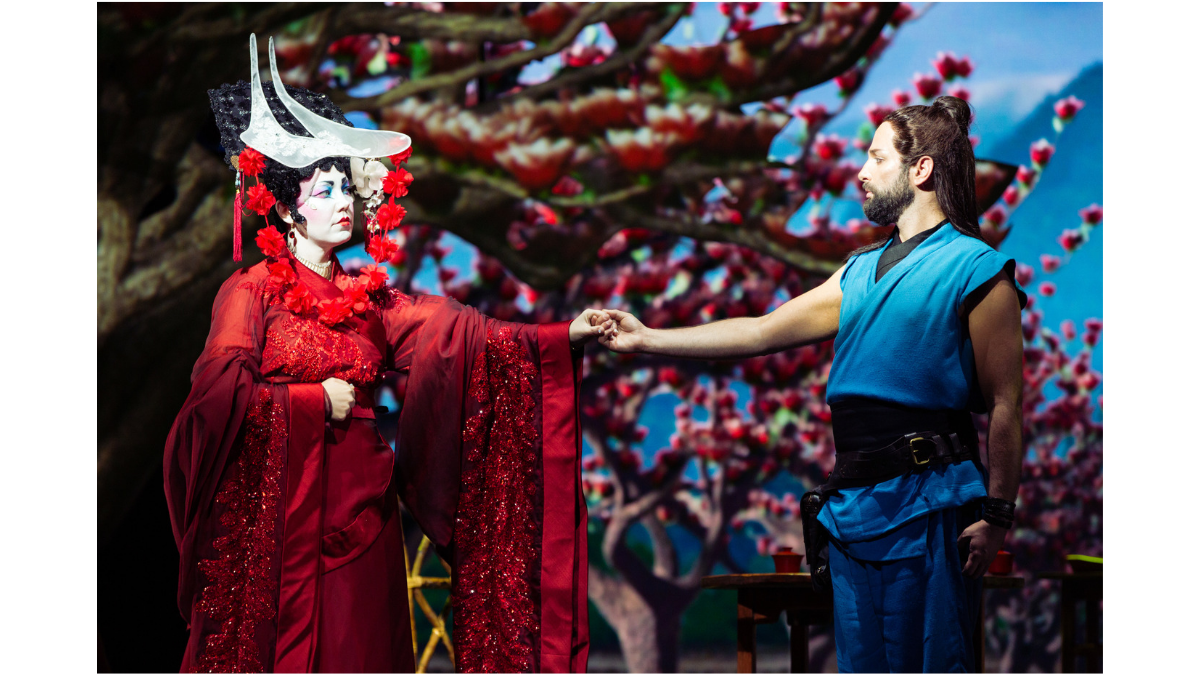 With its poetic stage design, timeless costumes and combination of Chinese and Western musical elements, Madame White Snake is a feast for both the eyes and ears. Meet the creative team behind the production as they reflect on the creative process behind the opera's stunning visual effects.

Zhou Long is the Bonfils Distinguished Research Professor of Composition at the University of Missouri-Kansas City Conservatory of Music and Dance. He is internationally recognised for creating a unique body of music that brings together the aesthetic concepts and musical elements of both the East and West. Zhou had won the 2011 Pulitzer Prize for his first opera, Madame White Snake, and later he received the American Academy of Arts and Letters Award and the 2012-2013 Elise Stoeger Prize from Lincoln Center Chamber Music Society. He is a two-time recipient of commissions from the Koussevitzky and Fromm Music Foundations, Meet the Composer, Chamber Music America, and the New York State Council on the Arts. He also received fellowships from the National Endowment for the Arts, the Guggenheim and Rockefeller Foundations, and the New York Foundation for the Arts. In 2015, Zhou Long was even nominated at the 58th Grammy Awards.

Cerise Jacobs is the founder of White Snake Projects, formerly the Friends of Madame White Snake, a company which commissions, develops and produces original opera of the highest production values, combined with social activism. She had written the libretti for the Ouroboros Trilogy, comprising Naga by Scott Wheeler, Gilgamesh by Paola Prestini and the 2011 Pulitzer Prize-winning Madame White Snake by Zhou Long. Jacobs was named a 2017 Mover & Shaper by Musical America, an award given to music professionals for driving the performing arts towards a future shaped by their vision, and one of Boston’s 100 Most Influential People of Color in 2018.

Michael Count is a theatrical designer and stage director, visual artist and media and entertainment entrepreneur who has focused on creating large-scale immersive installations, theatrical productions and innovative media and entertainment experiences. He has been called a “mad genius” by the New York Times and “one of the most fertile imaginations working in New York City, today” by Time Out New York. Two of his recent productions (Moses in Egypt with New York City Opera and Philharmonic 360 with the New York Philharmonic) were listed on the New York Times Top 10 Lists for 2011 and 2013.