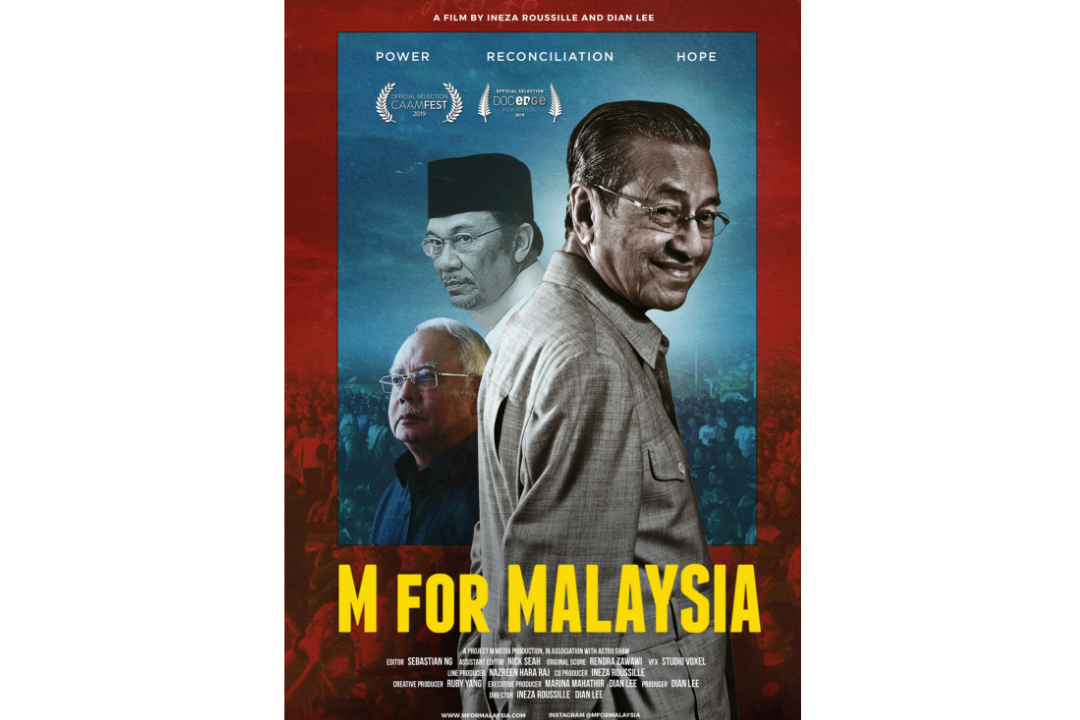 The Friday evening screening will be followed by a Q&A Session with the film’s directors Dian Lee and Ineza Roussille.

Dian Lee is an accidental producer/director. As a mother of 3 children, Dian has yearned for a Malaysia that is all inclusive regardless of race and skin colour, a Malaysia that her children have a chance to thrive on an equal playing field and a society that is based on meritocracy and justice. Leading up to the 14th General Elections, Dian was involved in various efforts to raise voter awareness including a campaign to help students return to their hometowns to vote. This sparked her journey to document Tun Mahathir’s inspiring efforts to overhaul the decayed political system with the initial intention of preserving his indomitable spirit for the future elections to come. As a result, she reached out to her friend Marina Mahathir, to initiate coverage of Tun Mahathir’s election campaign to document his efforts.

Ineza Roussille is a 31 year old documentary filmmaker based in Kuala Lumpur, Malaysia. She has worked on documentaries for the past 8 years and has chosen to focus on documentaries for Non-Governmental Organisations, including on LGBT, Women and Children’s rights. This has involved working with groups like UNICEF, the Joint Action Group on Gender Equality (JAG) and Justice for Sisters. She believes marginalised communities in Malaysia deserve to be heard, and aims to enhance their voices in whatever way she can. When not working in film, Ineza is an avid fan of Manchester United, and LEGO. When she has time, she also attempts to practice her woodworking. M for Malaysia is Ineza’s first feature documentary.