Legend of the Luohans - where the brethren really came from 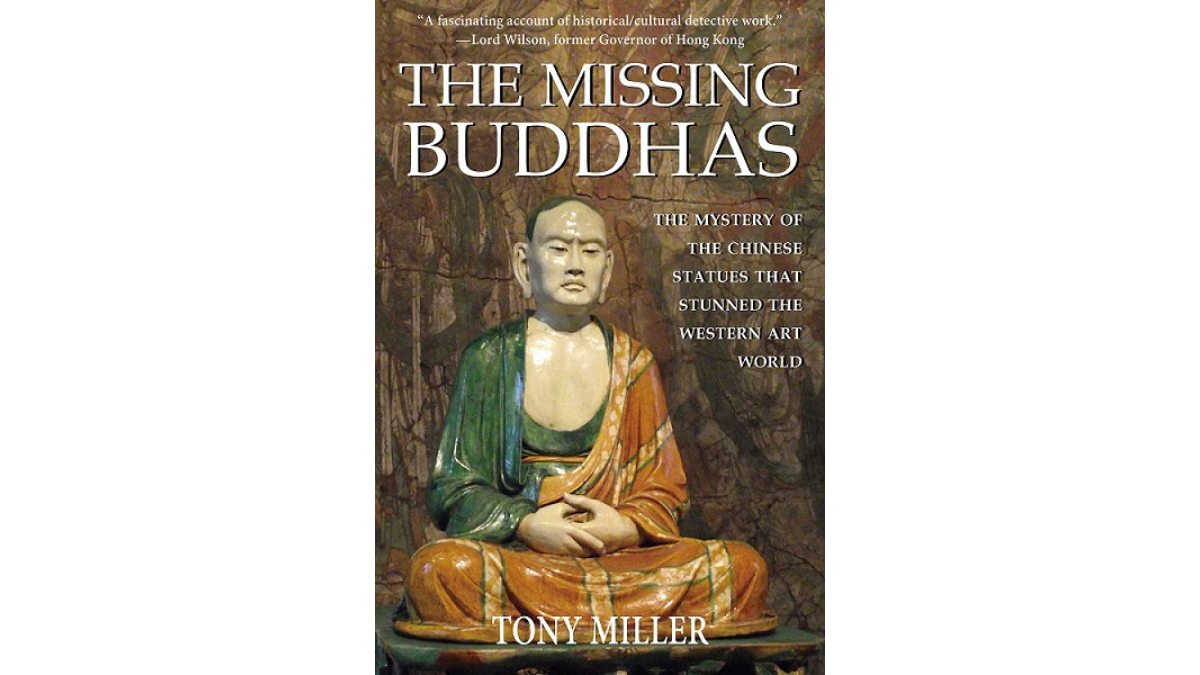 Chaos reigned in China following the abdication of its Last Emperor in 1912, creating opportunities for dealers to acquire an extraordinary range of antiques and historical objects. Amongst them one group of life-size glazed terracotta monks caused a sensation in the West, being both exquisite and completely unlike anything else ever seen in Chinese art. Sculpted from life, they look not at, but through and beyond the viewer. Museums and collectors around the world competed for them, but who had made them and when? And where had they been hidden before they suddenly emerged into the light? The Missing Buddhas tells their story and unravels the question of their origins. For the past century, scholars, curators and connoisseurs, have been mesmerized by the myth created by a German dealer that they were hidden in inaccessible caves southwest of Beijing to save them from barbarian invaders. But Tony Miller takes a scalpel to this tall tale and both debunks the myth and discovers their true history. In doing so, he opens a window on a fascinating period in Chinese history and introduces an extraordinary cast of characters as he leads the reader clue by clue to the real provenance of these beautiful enigmas.

Tony Miller (苗學禮) arrived in Hong Kong in 1972, with a degree in Modern Arabic, intending to stay three years and learn Chinese before joining the FCO. He quickly changed his mind about leaving and spent the next 35 years serving in the local government. Along the way, he developed a keen interest in Chinese painting, porcelain, jade and the conversations across borders that have influenced art and style through the ages. He is a former President of Hong Kong’s Oriental Ceramic Society and a member of the Min Chiu Society, and has published a variety of papers on previously unresearched aspects of Chinese antiquities. Since 1979, he and his wife Nga-Ching have wandered all over China, happily exploring its historic sites and natural wonders.

Edith Terry is a writer, author, commentator, and former foreign correspondent, who has covered China, Japan, Korea and Southeast Asia for major news organizations for 40 years. She has lived in Hong Kong since 2000, and is the author of How Asia Got Rich: Japan, China and the Asian Miracle (ME Sharpe, 2003). She has also written about collectors of Chinese antiquities for Zolima, an on-line magazine about Hong Kong’s arts and cultural scene. She is currently working on a book about jade collectors and the passion for jade in Chinese culture, from Neolithic times to the present. (Moderator)