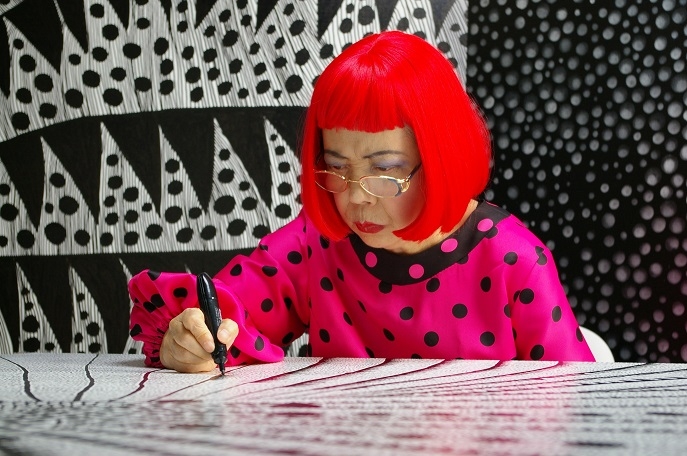 Now the top-selling female artist in the world, Yayoi Kusama overcame countless odds to bring her radical artistic vision to the world stage. For decades, her work has pushed boundaries that often alienate her from her peers and those in power in the art world. Kusama was an underdog with everything stacked against her—the trauma of growing up in Japan during World War II, life in a dysfunctional family that discouraged her creative ambitions, sexism and racism in the art establishment, mental illness in a culture where this is considered shameful. Despite the obstacles, Kusama has endured, and has created a legacy of artwork that spans the disciplines of painting, sculpture, installation art, performance art, poetry and novels. Director Heather Lenz brings audiences to experience the infinity world of this remarkable artist that was selected by the Sundance Film Festival for its U.S. Documentary Competition.

Both Kusama and Pan Yu-Lin were born of humble origins and had difficult childhoods. Pan seized the chance to be the first generation of Chinese students to study Fine Arts in France, and became an independent professional artist in the male-dominated art world; Kusama was inspired by the avant-garde scene when she was in New York, and from where she started to gain public attention. Despite all the obstacles and discrimination within society, both devoted themselves to their art and refused to compromise.