The Internet in Asia: India and Indonesia — Opportunities and Challenges | Asia Society Skip to main content

The Internet in Asia: India and Indonesia — Opportunities and Challenges 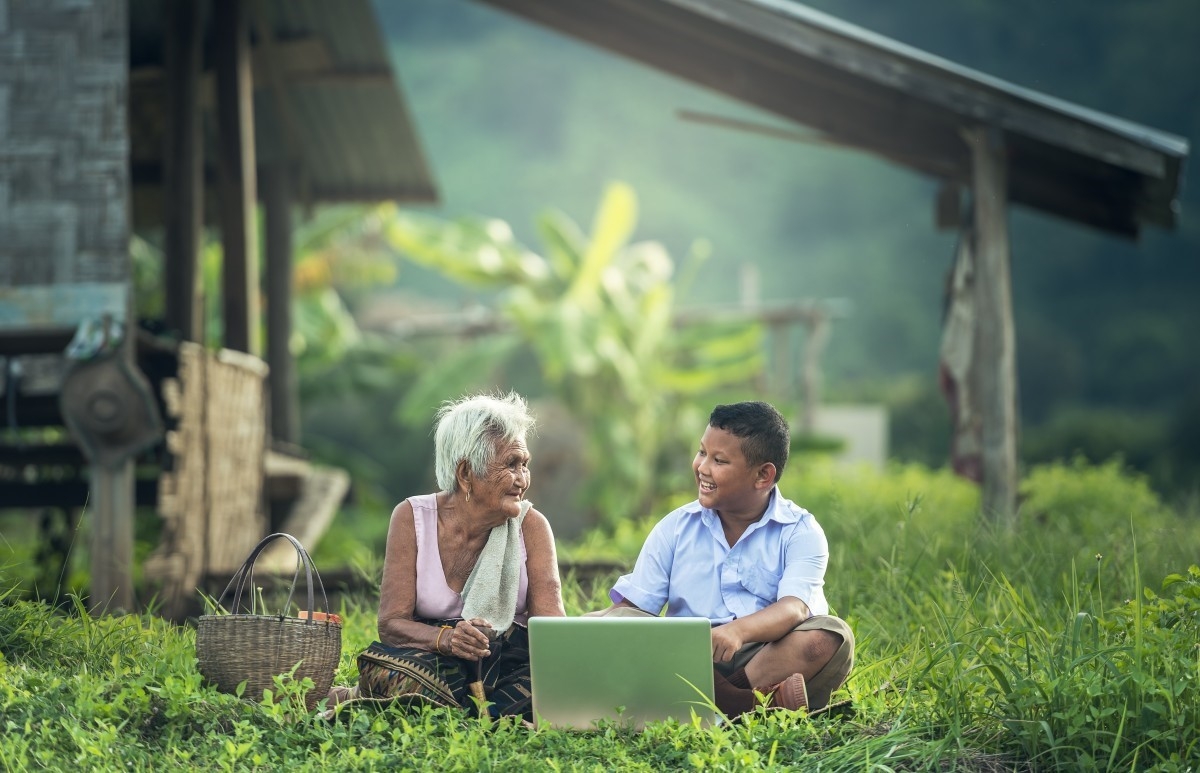 Sharad Sanghi is Managing Director and CEO of Netmagic which he founded in 1998, and is now an NTT Communications Company. Netmagic is India’s leading managed hosting and cloud service provider, with over 1,100 employees and nine data centers delivering services to over 2,000 customers across the globe. With over 20 years’ experience, he is experienced in developing Internet backbone infrastructure and providing Internet services. Mr Sanghi graduated from IIT Bombay and received his Master’s degree from Columbia University.

Sylvia Sumarlin is Chair of the Indonesian Information Technology Federation which represents 14 professional IT associations. Ms. Sumarlin leads efforts to advise the government on a national ICT roadmap and regulations that encourage the use of ICT and promote local IT industries. In 1995 she established and led Dyviacom Intrabumi (DNET), one of Indonesia’s first ISPs. She also founded two other companies specializing in chipset development and defence activity. Ms. Sumarlin received her Bachelor’s and Master’s degrees from Syracuse University.

Paul Wilson has nearly 30 years’ involvement with the Internet in Asia, and almost 20 years as the Director General of APNIC, the Regional Internet address Registry for the Asia Pacific. He has led APNIC’s development as a provider of critical Internet services and as a key contributor to Internet growth and development in the region. Mr. Wilson has worked as an expert and leader across many communities and organisations involved in Internet development, including network operators, non-profit organisations, and governments.

Duncan Macintosh is CEO and Executive Director of the APNIC Foundation. The Foundation supports internet development in the Asia Pacific, particularly capacity building, infrastructure and technical communities. Mr. Macintosh has spent more than 20 years working in development, technology, and media in Asia. He has established foundations in Hong Kong and has extensive experience in innovation, global development and capacity building. (Moderator)