Drinks Reception at 6.30pm
Presentation at 7pm
Close at 8pm

India may be China’s neighbor along the southwestern border, and is often paired with China as one of two transforming giants of Asia, but how much does the average Chinese know about this other great and ancient civilization? In 2009, Hong Mei embarked on a travel adventure unlike any she had experienced before: with her husband, travel photographer Tom Carter. She spent nearly one year travelling the length and breadth of India, becoming the first Chinese woman on record to do so.

Hong’s adventurous spirit took her deep into the country and its customs, and led to the discovery of the real India - she watched ritual cremations; befriended India’s infamous Hijra transvestites; performed in a Bollywood production alongside superstar Aamir Khan; became the first Chinese ever to be authorized travel permits in restricted border regions, she and her husband were even kidnapped in a slum. Hong Mei and Tom Carter wanted to integrate themselves into local life and culture. They deliberately selected off-the-beaten path regions, and spent a total of eight months - on an extremely limited budget - backpacking throughout the country. “We entered India four times, through four seasons, and experienced almost all the religious festivals,” Hong said.

As Hong discovered India, she also discovered a great deal about herself, and the young couple found that the journey had strengthened their love. The couple will be discussing the transforming nature of independent travel while presenting a photo slideshow of India’s brilliantly diverse life and culture. An inspiring event for solo travelers as well as families. 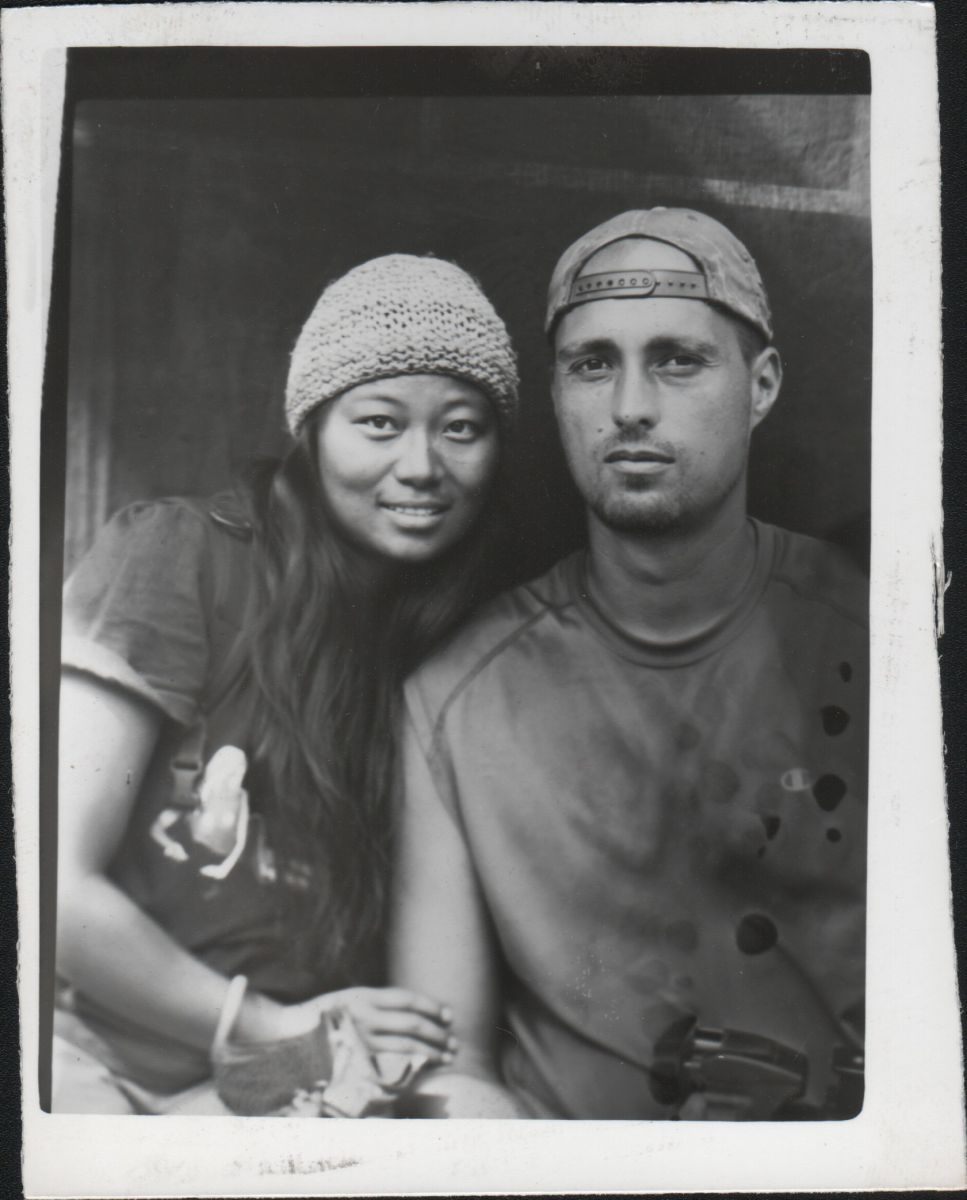 Raised in the Chinese Jiangsu countryside, Hong Mei (b.1981) has always been a free spirit with a passion for exploring. In 2007 she and her husband, travel photographer Tom Carter, embarked on a year-long backpacking journey together across all 33 provinces of China. In 2009, they made the great leap to India. Her journals from that wild, romantic and groundbreaking adventure across the entire Indian subcontinent became her first book, written in Chinese, “The Farther I Walk, The Closer I Get To Me”. The book recounts Hong Mei’s travels, showcasing in 300 pages the brilliant diversity of Indian life and culture from the perspective of a young Chinese woman of the 1980s generation, and the transforming nature of independent travel. Husband Tom Carter, a critically acclaimed American photographer, adds a wonderful dimension to the book with his beautiful photographs.