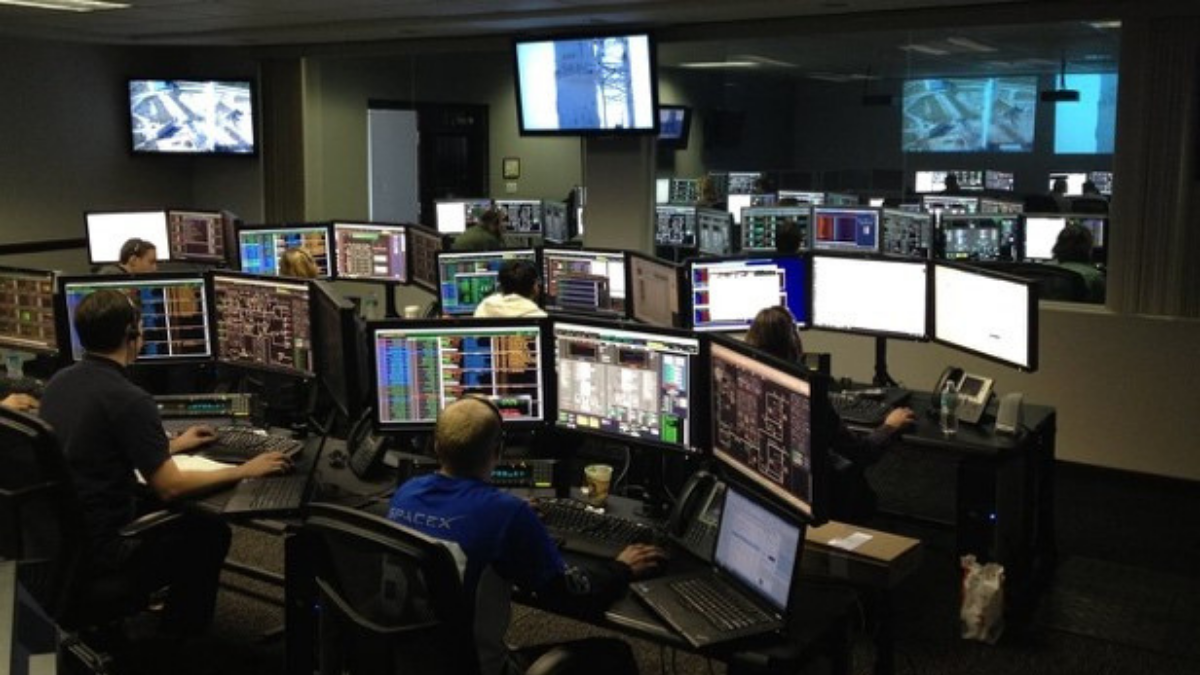 Asia’s entrepreneurial spirit is rapidly soaring through innovation, technology and rising capital flows. With 38% of the world’s population based in China and India, Chinese tech companies have grown exponentially and many have become global leaders. Leading Indian start-ups have also ventured beyond their borders into China and other international markets. As an international finance center with proximity to China’s Greater Bay Area, Hong Kong is set to develop as an important bridge as these Asian growth companies internationalize. The convergence between these three ecosystems has the potential to unlock massive growth in regional cooperation and further integrate their economies.

The Keynote Luncheon Dialogue will showcase some of the world’s leading business leaders from the innovative and entrepreneurial ecosystems from India, Hong Kong and China. They will discuss how they built, expanded & innovated their businesses and are competing in the rapidly changing ecommerce ecosystem. Alibaba Group, the Chinese multinational conglomerate and the world's largest retailer and e-commerce company’s financial affiliate, Ant Financial has a valuation of $150 billion. It is the world’s highest valued TechFin company, dominant in mobile payments service, Alipay and in businesses which include credit scoring, wealth management, insurance and lending. Ant Financial has an important partnership with Paytm, India’s e-commerce payment and financial technology company valued at $10 billion and with Zomato, the Indian restaurant aggregator valued at $3.6 billion. OYO founded in India in 2013, is the world’s third-largest chain of hotels, homes, managed living and workspaces. Its portfolio combines fully operated real estate with more than 23,000 hotels and 125,000 vacation homes. Since entering China in 2017, OYO has rapidly expanded to 338 cities, with over 13,000 hotels and 600,000 rooms. In India it has 300,000 rooms.

Guoming Cheng is Senior Director, Global Market, Ant Financial. With Alipay Financial, he is responsible for e-wallets in several regions in the global market. In India he is also working closely with Paytm as the India Country Manager. His expertise includes Fintech and online payment business. Mr. Cheng has held positions in major listed companies, including President of AGTech Holdings Limited, responsible for investment and global strategy (an Alibaba group company listed in the Hong Kong Stock Exchange), Executive Director, Global Special Opportunities Group at J.P. Morgan and as Director, HSBC Greater China. He holds a Bachelor of Economics from Fudan University in China.

Tarun Mehta, Chief Executive Officer and Co-Founder, Ather Energy. Mr. Mehta along with co- founder Swapnil Jain, conceptualized and started Ather Energy in 2013. This is India’s first smart electric scooter that aims to revolutionize two-wheeler driving in India. Valued at around $400 million, Ather plans to set up 6,500 charging stations across 30 cities for its electric vehicles by 2023. Mr. Mehta and Mr. Jain were listed on the Forbes 30 under 30 in 2018 and Fortune 40 under 40 list in 2017 & 2019 for their innovative product that is disrupting the Indian auto industry. Mr. Mehta graduated from IIT Madras (Indian Institute of Technology) and has worked on over a dozen prototypes with six co-patents pending.

Alan Rosling is Director, ECube Investment Advisors, Chairman Griffin Growth Partners and co-founder Kiran Energy. Kiran Energy was one of India’s first independent solar power producers which was acquired by a strategic buyer in 2018. He was the first non-Indian Executive Directors of Tata Sons, charged with internationalization of the Group. Mr. Rosling has served as Special Advisor to the British Prime Minister in the Policy Unit. He is a graduate from Cambridge University, the Harvard Business School and is the author of “Boom Country? The New Wave of Indian Enterprise”. (Moderator).

From Silicon Valley to the Greater Bay Area and beyond, the global economy is now in the midst of the Fourth Industrial Revolution. In 2019, the Asia Society Hong Kong Center has inaugurated The Technology and Innovation Series to convene the world’s visionary vanguard to explore the latest trends, insights and projections on how the next phase of innovation and disruptive technology will shape the Asia-Pacific region and beyond.