The Future is Asian: Global Order in the 21st Century [CANCELLED] 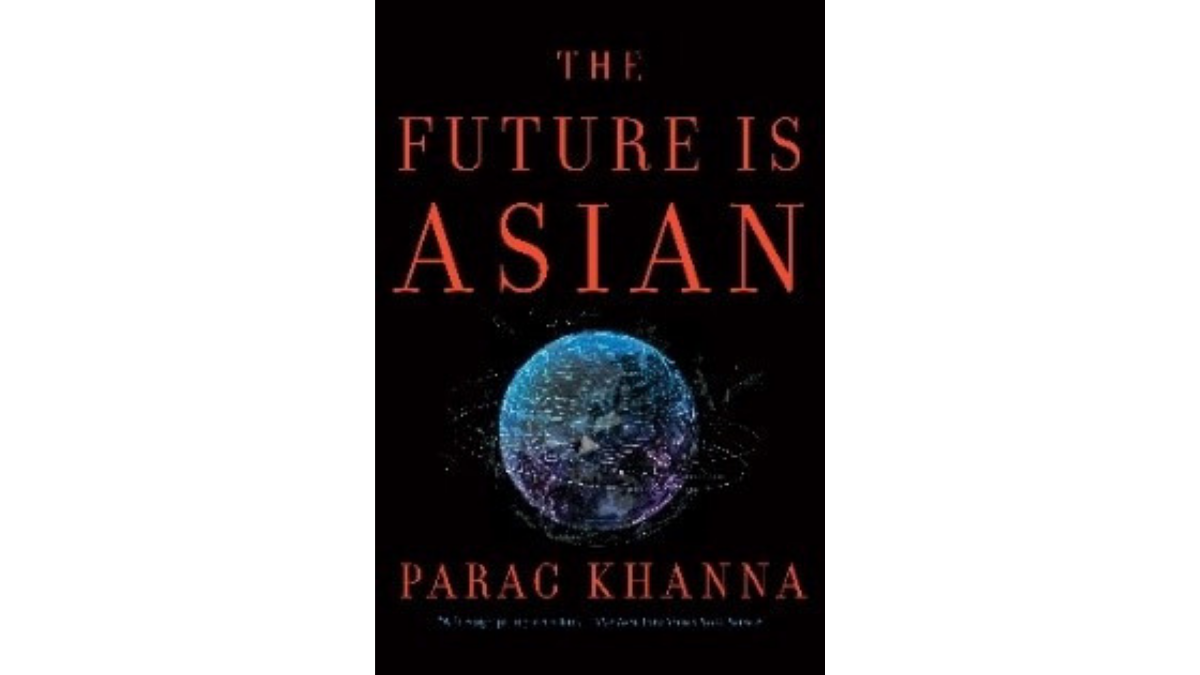 “In the 19th century, the world was Europeanized. In the 20th century, it was Americanized. Now, in the 21st century, the world is being irreversibly Asianized.” Far greater than just China, the new Asian system taking shape is a multi-civilizational order spanning Saudi Arabia to Japan, and Russia to Australia — linking five billion people through trade, finance and infrastructure networks that together represent 40 percent of global GDP. China has taken a lead in building the new Silk Roads across Asia, but it will not lead it alone. Rather, Asia is returning to the stable multipolar order that existed long before European colonialism and American dominance, with India and Southeast Asia coming into their own as economic and strategic hubs. From investment portfolios and trade wars to Hollywood movies and holiday travels, no aspect of life is immune from Asianization. The world has gotten used to hearing “America First”, but is it ready for “Asia First”? What happens when Asia no longer produces for the West, but the West produces for Asia? In dialogue with Mr. Ronnie C. Chan, Chairman of Hang Lung Properties, Mr. Parag Khanna, Founder and Managing Partner of FutureMap, explains how Asia is reshaping the world order and influencing the cultural industry.

Parag Khanna is a leading global strategy advisor, world traveller and best-selling author. He is Founder & Managing Partner of FutureMap, a data and scenario based strategic advisory firm. Mr. Khanna is author of a trilogy of books on the future of world order beginning with The Second World: Empires and Influence in the New Global Order (2008), followed by How to Run the World: Charting a Course to the Next Renaissance (2011) and concluding with Connectography: Mapping the Future of Global Civilization (2016). In 2008, he was named one of Esquire’s “75 Most Influential People of the 21st Century,” and featured in WIRED magazine’s “Smart List.” Mr. Khanna holds a Ph.D. from the London School of Economics, and Bachelor’s and Master’s degrees from the School of Foreign Service at Georgetown University.

Click for directions
Buy Tickets
$500 Asia Society Members; $650 Non-Members; $5,000 Table of 10
20190613T121500 20190613T140000 Asia/Hong_Kong Asia Society: The Future is Asian: Global Order in the 21st Century [CANCELLED] Is the future Asians'? If so, is the world ready for it? Meet Parag Khanna, Founder and Managing Partner of FutureMap, who will explain how Asia is reshaping the world order and influencing the cultural industry.