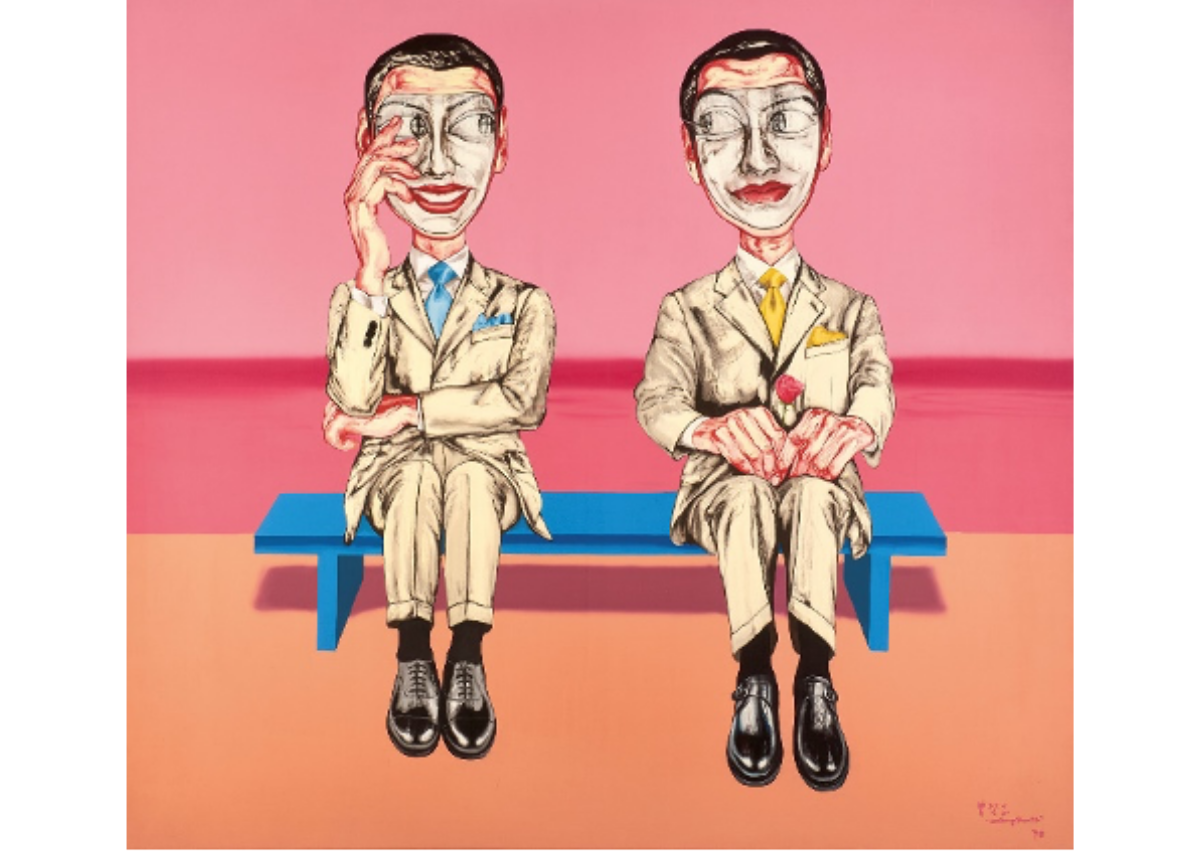 As part of the Denver Art Museum’s 2021 vision to revitalize its campus and presentations, the Asian art galleries have been completely redesigned with a new approach and interpretive strategy. Likewise, the Asian Civilisations Museum has undergone a multiyear reorganization according to its core curatorial themes; Maritime Trade, Faith and Belief, and Materials and Design. We invite Dr. Tianlong Jiao and Clement Onn to speak on how political, social and environmental challenges have created new curatorial processes.

Before his current appointment as the head curator at Hong Kong Palace Museum,  Dr. Tianlong Jiao was the department head and Curator of Asian Art at the Denver Art Museum.  He received his B.A. from Peking University in 1987 and Ph. D. from Harvard University in 2003. He also served as the Head and Curator of Chinese Art at the Asian Art Museum of San Francisco, Chief Curator of Hong Kong Maritime Museum, the Chairman of the Department of Anthropology at Bishop Museum. He was the lead curator for the renovation of the Asian art galleries at the Denver Art Museum. He has curated many international traveling exhibitions in collaboration with major museums worldwide. He has authored/co-authored seven books and more than ninety research papers both in Chinese and in English. His book The Neolithic of Southeast China (Cambria Press 2007) was the winner of the 2007 Philip and Eugenia Cho Award for Outstanding Scholarship in Asian Studies.

Clement Onn is the Deputy Director of Curatorial & Research and Principal Curator of Asian Export Art and Peranakan at the Asian Civilisations Museum, Singapore. His research interest lies in exchanges between Asia and Europe in the 16th and 18th centuries. His primary focus is on trading networks and the spread of the Christian faith in Asia, particularly in the Indian Subcontinent, Japan, China, and the Philippines. He has co-curated the exhibition Christianity in Asia: Sacred Art and Visual Splendour (2016), Port Cities: Multicultural Emporiums of Asia 1500 – 1900 (2016) and the most recent Life in Edo x Russel Wong in Kyoto (2021).

Yifawn Lee is the publisher and editor of Orientations, a magazine featuring the latest scholarly research, market analysis, and current news in the field on the arts of East and Southeast Asia, the Himalayas and South Asia. In 2014, she founded Asian Art Hong Kong as a platform to provide art-related lectures and events. In 2018, she helped organize ‘The Blue Road: Mastercrafts from Persia’ at Liang Yi Museum and ‘From Two Arises Three: The Collaborative Works of Arnold Chang and Michael Cherney’ at The University Museum and Art Gallery of the University of Hong Kong. She currently sits on the advisory board of Liang Yi Museum.

Got questions? Ask on https://app.sli.do/event/ujoqbalf in advance.