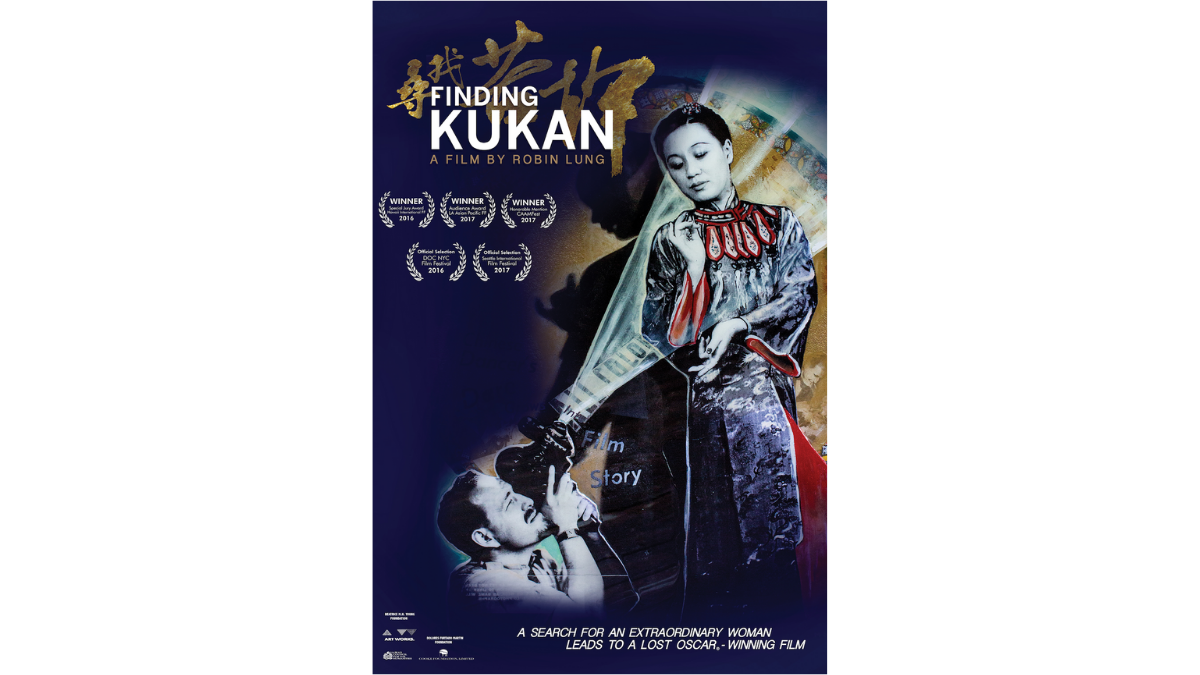 In the award-winning documentary Finding KUKAN, director Robin Lung investigates the compelling story of Hawaiʻi born Li Ling-Ai, the uncredited producer of KUKAN. KUKAN is a landmark color documentary about World War II China that received an Academy Award in 1942 before becoming “lost” for decades. In Finding KUKAN, Lung discovers a badly damaged print of KUKAN and pieces together the inspirational tale behind Li and her cameraman Rey Scott. Finding Kukan was selected to be broadcasted nationally on PBS World’s America ReFramed series and has won multiple awards at film festivals across America.

Join Robin for the screening of Finding KUKAN* followed by a conversation about her 8-year-long filmmaking journey which will be moderated by Alison Wong.

*In English with Chinese Subtitles

Robin Lung is a 4th generation Chinese American from Hawaiʻi with an 18-year history of bringing untold minority and womenʻs stories to film. A Stanford University and Hunter College graduate, she became a filmmaker after successful careers in book publishing and higher education. Lung made her directorial debut with Washington Place: Hawai‘i’s First Home, a 30-minute documentary for PBS Hawai‘i about the legacy of Hawaiʻi’s Queen Lili‘uokalani and her personal home. She was the associate producer for the national PBS documentary Patsy Mink: Ahead of the Majority, and is the producer/director of the feature documentary Finding KUKAN.

Alison Wong comes from a film production background, working as an executive for Edko Films (Hong Kong) Limited on major Chinese motion pictures including 'Hero' (2001, Zhang Yimou) and 'Fearless' (2006, Ronny Yu). Since joining Chinese International School in 2007, Alison has helped to develop film into a core part of the CIS Arts programme. Alison is an experienced IB MYP and DP teacher as well as an examiner in film for the International Baccalaureate Organisation. Alison currently serves as Head of Arts at Chinese International School where she oversees the development of film, music, drama and visual arts