A Conversation on Contemporary Asian Design 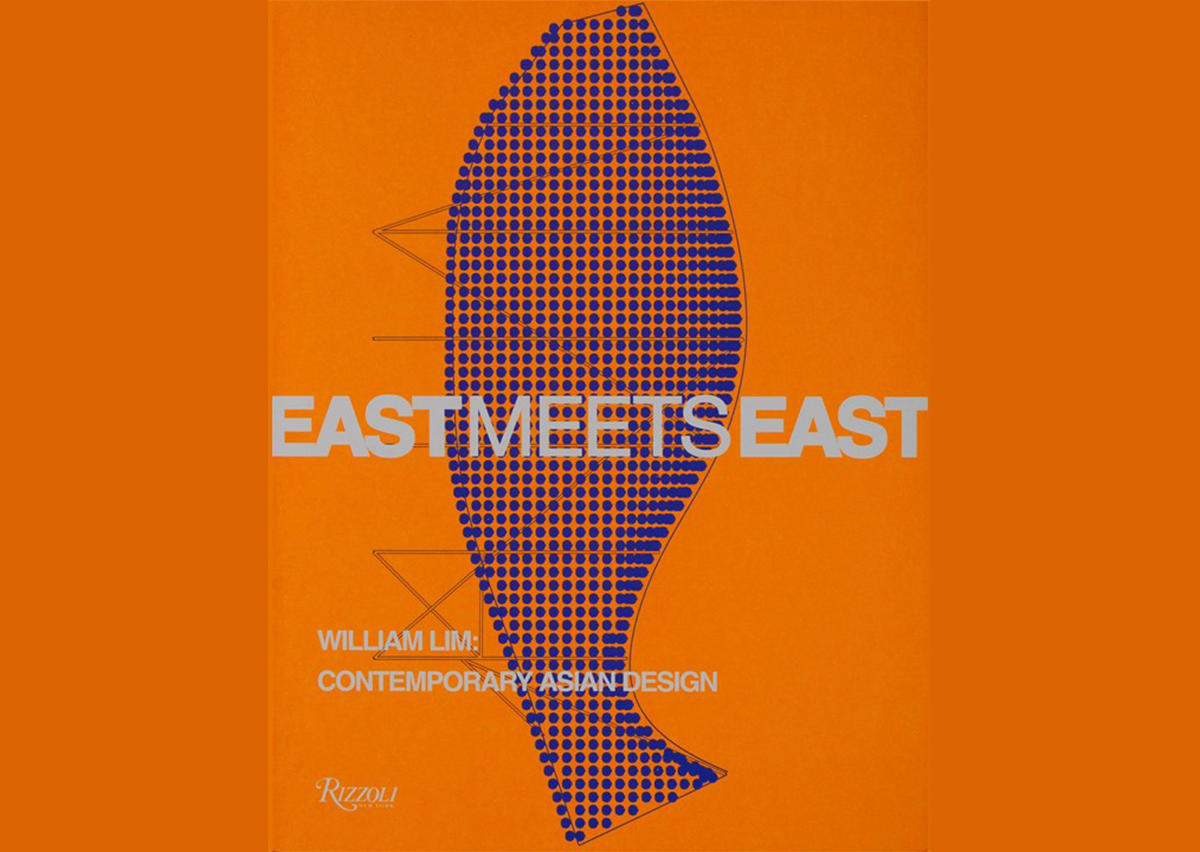 The recently published book “East Meets East: William Lim: Contemporary Asian Design” draws on the work of artist and architect William Lim FAIA, offering a new, enlightened perspective on what Asian design means today. Exploring design works ranging from furniture and temporary art installations to interior design and architecture by CL3, founded by William Lim, and related studios Lim + Lu and Open UU, this book presents a fresh consideration of the essence of contemporary Asian design and how it has evolved over the past few decades. The projects selected share a sensitivity to Asian qualities: a deep appreciation of site and context, craft and design details, with imaginative architectural responses delivering a reinterpretation of cultural heritage and traditions.

In this event, William Lim will engage into a conversation with artist and graphic designer Stanley Wong, aka anothermountainman, and Shanghai-based architect Lyndon Neri on the modern interpretation of eastern aesthetics and the unique experience of designing for a new Asia. The event will be moderated by Christine Bruckner, FAIA.

As Founder and Managing Director of CL3 Architects (CL3), William Lim brings more than 30 years of experience to his projects. An acclaimed architect and artist, William graduated from Cornell University and has spent the past three decades at the forefront of architecture, culture and art.

William’s designs are distinctive and contemporary. “Architects have a social obligation to improve urban environments,” explains William. “Architecture is about people. I always feel that architects are only doing part of the job—the rest is really shaped by the occupant using the space. We treat every project as a unique challenge and pay attention to every single detail – from architecture to interior to furniture – to create human-oriented and quality designs with artistic value.”.

William is also an accomplished artist focusing on large scale installations. His art has been shown both locally and internationally, most notably Lantern Wonderland HK in 2003 and 2011; at the Venice Biennale’s International Architectural Exhibition in 2006 and 2010; at the Hong Kong & Shenzhen Bi-City Biennale of Urbanism/Architecture in 2007, 2009, 2012 and 2017; and at Architecture and Heritage: Unearthing Future, Seoul, Korea, 2019. His signature piece, West Kowloon Bamboo Theatre, received both the Grand Award and Special Award for Culture at Design for Asia in 2013.

Committed to promoting culture and education, William is currently on the Board of Trustees for Cornell University and is a member of the Arts and Culture Council and the Gallery Advisory Committee of the Asia Society Hong Kong Center. He is also a Museum Expert Adviser for the Leisure and Cultural Services Department and was conferred an Honorary Doctorate degree by Savannah College of Art and Design (SCAD) in 2018.

Lyndon Neri and Rossana Hu co-founded Neri&Hu Design and Research Office, an inter-disciplinary architectural design practice based in Shanghai, in 2004. The practice has a core vision: a global worldview incorporating overlapping design disciplines to achieve a critical paradigm in architecture.

Along with their design practice, Neri has been deeply committed to architectural education. He has taught and lectured at many universities and was appointed the John C. Portman Design Critic in Architecture at the Harvard Graduate School of Design in 2019 and 2022, the Eero Saarinen Visiting Professor in 2022 and held the Norman R. Foster Visiting Professor Chair in 2018 at the Yale School of Architecture.

Neri was also a Founding Partner of Design Republic, Shanghai, in 2004, a design platform incorporating retail design and cultural exhibitions / education. In 2015, he was appointed Creative Director of Stellar Works and has been a board member of Roll & Hill, Brooklyn, since 2010.

Neri received his Bachelor of Arts in Architecture at the University of California, Berkeley, and his Master of Architecture from the Harvard University Graduate School of Design.

Stanley Wong (anothermountainman) is a renowned designer and contemporary artist. After working for five years as a graphic designer, Wong furthered his career when he became Chief Executive and Creative Director at a number of international advertising agencies. Building on his enthusiasm for creative visuals, he established 84000 Communications in 2007.

Wong is also passionate about photography and other creative mediums that have a strong focus on social issues. He gained international awareness with his ‘redwhiteblue’ series, which was presented at the 51st Venice Biennale in 2005 for Hong Kong.

He has received more than 600 local, regional and international awards for his art, design, photography and advertising works, many of which have been exhibited in both Hong Kong and overseas galleries and museums, while others are included in collections at M+ and the V&A Museum in London.

Wong became a member of Alliance Graphique Internationale (AGI) in 2004 and was named Artist of the Year 2011 (Visual Arts) in the Hong Kong Arts Development Awards. In 2012, he received a Hong Kong Contemporary Art Award from the Hong Kong Museum of Art and in 2020 was named DFA World’s Outstanding Chinese Designer.

Christine is well known to our Chapter members as a dedicated Institute leader – former President of both the AIA Hong Kong Chapter and of the AIA International Region, former Chair of the International Practice Committee Advisory Group (IPC/AG) and active with sustainability, urban design, and waterfront initiatives in the city.

As an architect, Christine supports best practice, sustainability and wellness in design. As a Director at M Moser Associates, she brings her experience with urban integration, revitalisation and design excellence to the development of the built environment at all scales. As a LEED AP and BEAM professional, Christine is also an early adapter of the International WELL Building Standard and leads M Moser’s global WELL integrative design initiatives.