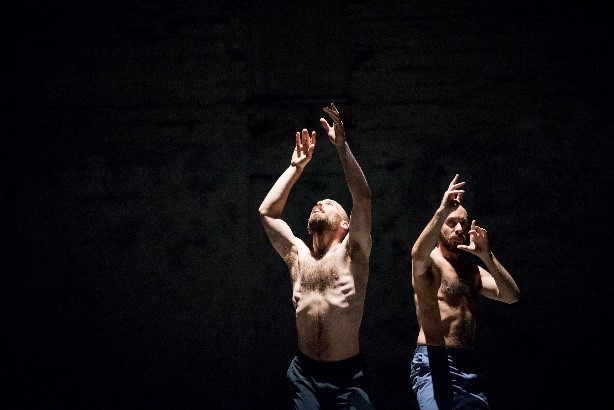 Being part of the 4th International Choreography Festival in Hong Kong, the Argentine dancer and improviser Martin Piliponsky will perform together with the local Hong Kong cellist Justin Siu. They will share an open talk about their artistic work, how is to be an independent artist in these times and making this significant collaboration.  After the talk, they will invite you for an intimate and soft trip through music and improvisation dance. 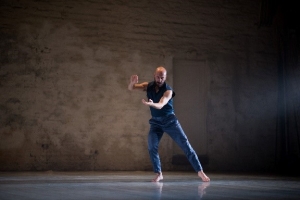 Architect, dancer and teacher of improvisation. Martin Piliponsky Braier (1980 - Tucumán, Argentina) has studied independently between USA, Europe and Argentina. In the last decade he has toured to Latin America and United States, a large part of Europe, Africa and Asia, teaching improvisation and dancing in various festivals and international stages. He has received the TANZ ATELIER and DANCEWEB scholarships in Austria. Currently collaborates artistically with the English teacher and dancer Kirstie Simson and the American dancer Elia Mark. He has created his own works between solitaires and groups works: Sutil and A talk with myself are his latest works.

Blending his background in architecture and dance, Martin teaches how the possibilities of spaces in which we live can transform dance and life itself. 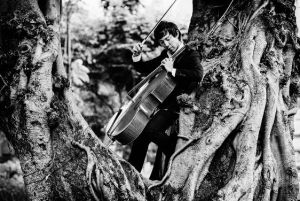 Justin Siu is a multi-disciplinary musician who can feel equally at home on the band stand in a jazz club, in the cello section of a symphony orchestra or on the conductor podium for his jazz orchestra. While he started learning classical cello at the age of 9, garnered awards during his youth, attended the University of Cambridge, from which he obtained his M.A. in computer science, ironically under a music award, his real pursuit for music did not begin until years later when the former computer geek put down the keyboard and picked up the double bass instead. His new course soon brought him acclaim as a jazz bassist, having collaborated with many renowned local and foreign jazz artists, and paved way for his pioneering vision on creative projects that bring music, computer technology and multimedia visuals together. 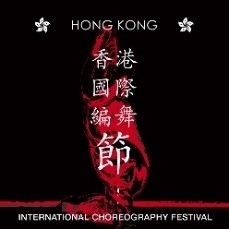