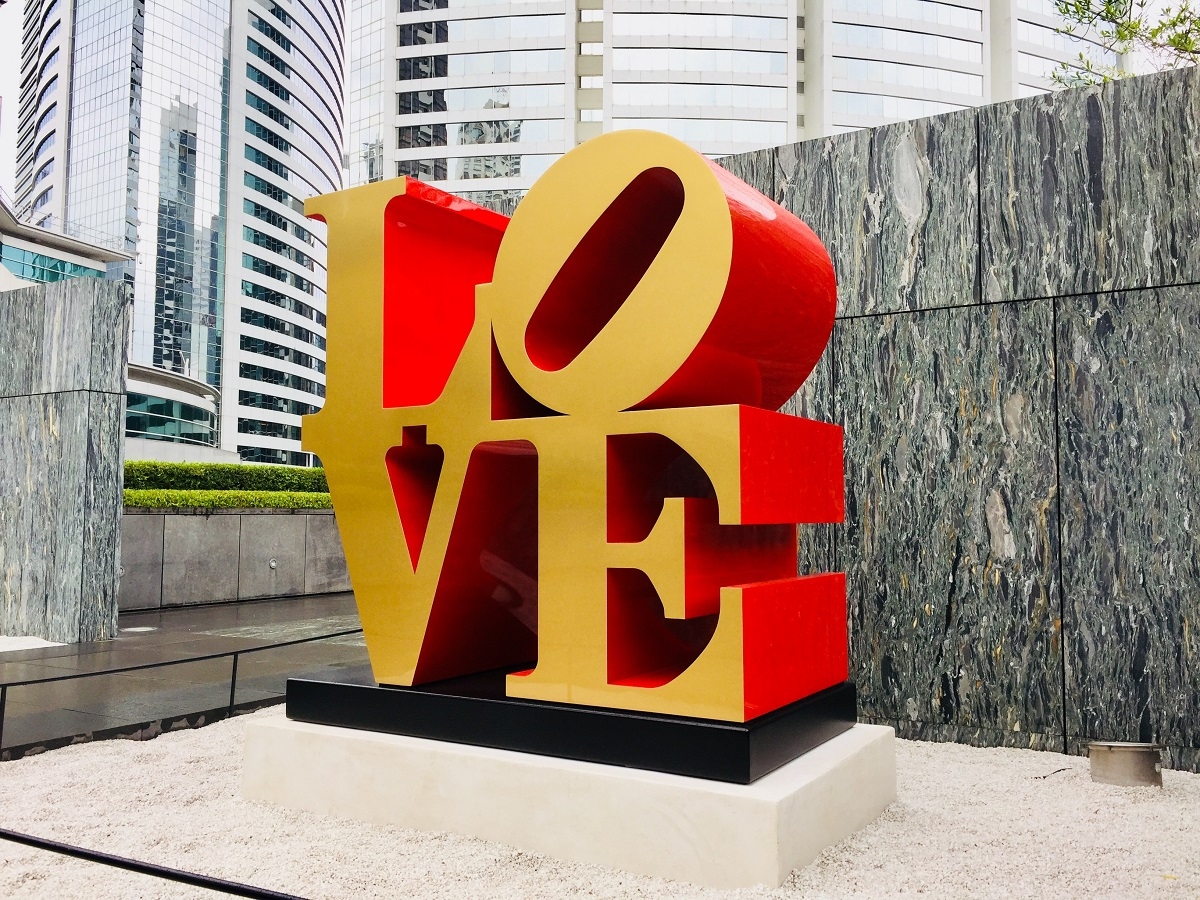 For over half a century, Robert Indiana’s paintings and sculptures bearing the words like LOVE, EAT, and the numbers 1 through 0 have been some of the best-known works of contemporary American art. They are direct and succinct, and at the same time, deep and complex. This multiplicity derives from Indiana’s use of language in art. This lecture will trace his long career history, illuminate his unique approach to the relationship between the word and the image, and examine how this fertile relationship has also inspired the artists from Asia featured in the exhibition LOVE Long: Robert Indiana and Asia.