Crafting the Brand With Luke Yardley 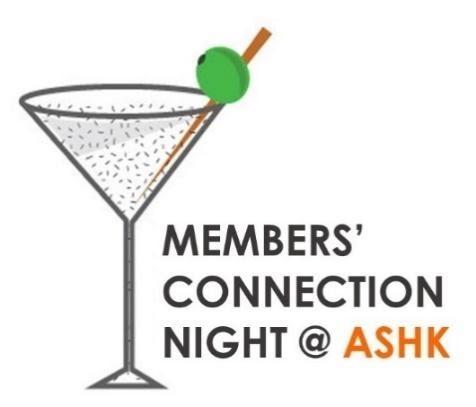 Members: HK$500, includes a main course and side dish in Mean Noodles, a curated 6 pack of craft beers and the guided tasting session in person.
Additional 6 bottles at HK$250

Yardley Brothers Craft Brewery, which started locally on Lamma Island in founder Luke Yardley’s living room, has grown into Hong Kong’s most innovative craft brewery. The Yardley Brothers team are innovators who excel at pushing the boundaries of flavor and creativity. Their passion for craft beer excellence drives them to experiment with new and exciting flavors and playing with herbs, mixed cultures, fungus (kōji mold), and whatever they can get their hands on to make the most interesting, unique beer possible.

Over the years, the brewery has created a selection of award-winning craft beers, including experimental barrel-aged and sour beers to position Yardley Brothers as Asia’s leading sour beer craft brewery. To further differentiate from the pack, in 2020, Luke started Yardley Brothers’ craft beer barrel-aging program, which includes 65 barrels from French chardonnay to Canadian maple syrup and everything in between.

On August 27, Luke will share in-person on his passion for craft beer with members and guide the participants on appreciating a high-quality craft beer and how these beer represent his branding. Limited selection packs of specially curated beer are available for members. Please register early to guarantee your participation. 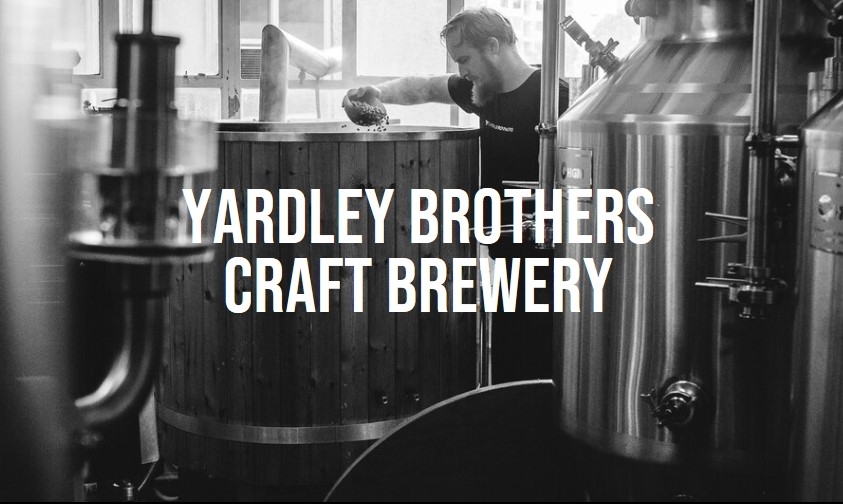 Yardley Brothers Craft Brewery is dedicated to pushing the craft beer industry forward by producing creative, unusual, quality beer. Run by a team of family and friends, Yardley Brothers combines the care and craftsmanship of traditional methods with forward-thinking innovation, forging a unique path for craft beer and setting the trends in flavour and production.