In Conversation With Marilyn Minter 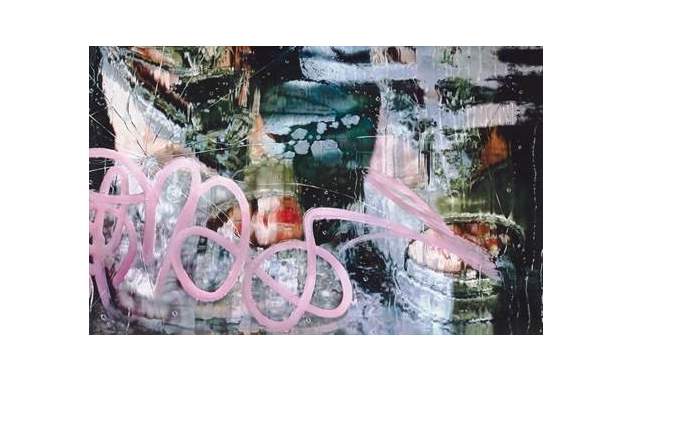 Since the 1980s, Marilyn Minter has been at the forefront of the on-going dialogue surrounding depictions of women in art and media with her raw, honest, and at times explicit paintings and photographs of women. Through her appropriation of the aesthetics of fashion editorials and advertising, Minter exposes the double standards that influence women’s identities, and presents brazen alternatives to the adulterated depictions of women that we consume daily. In this evening lecture, which runs in parallel with Marilyn Minter’s first exhibition in Hong Kong, the artist will introduce her recent paintings and photographs, as well as the feminist ideology which underlines the theme of her work.