In Conversation with Fang Lijun 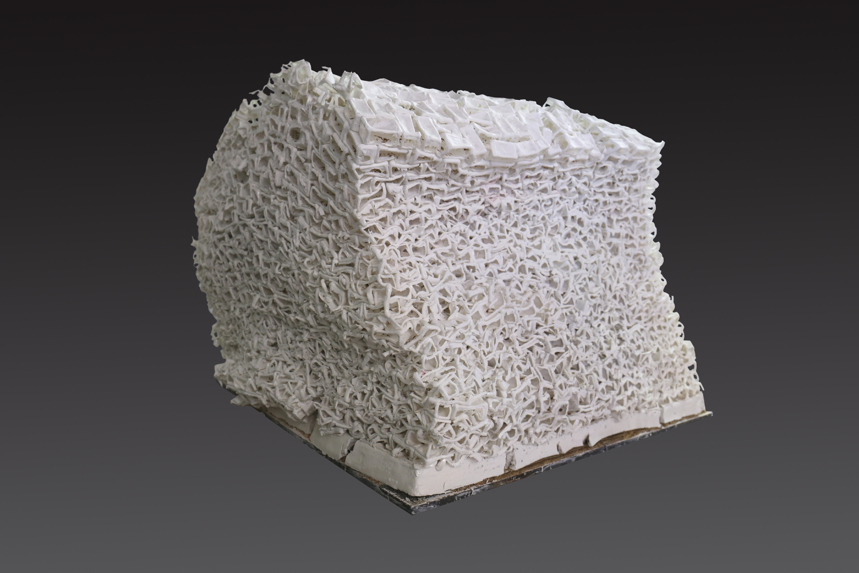 Fang Lijun is one of the leading figures of the Cynical Realism movement that emerged in China in the 1990s. This group sought to capture the disillusionment of China’s youth following the optimism of the 1980s. Fang’s bald figures, captured in mid-yawn, portray the alienating feelings of apathy and helplessness that permeated contemporary society during this period. Fang has exhibited internationally, including at the Kunst Museum Bern (2016); Asian Art Museum of San Francisco (2011); Taipei Fine Arts Museum (2009); the 48th Venice Biennale (1999); Asia Society Museum, New York (1998); and the 22nd São Paulo Art Biennial (1994).

Kelly Ma is the manager of arts & culture special initiatives at Asia Society in New York. Since 2013, Ma has organized international conferences for arts professionals, including the Arts & Museum Summit and the U.S.-China Museum Leaders Forum, both under Asia Society’s initiative titled Asia Arts and Museum Network, and produced their related publications. Previously, Ma was the project manager at artist Cai Guo-Qiang’s studio in New York, where she oversaw Cai’s exhibitions worldwide, including at the Museum of Contemporary Art, Los Angeles and Philadelphia Museum of Art. From 2012 to 2013, she contributed to the magazine ARTCO in Taiwan as a New York correspondent. Ma received a BA in visual art and history of art and architecture from Brown University.