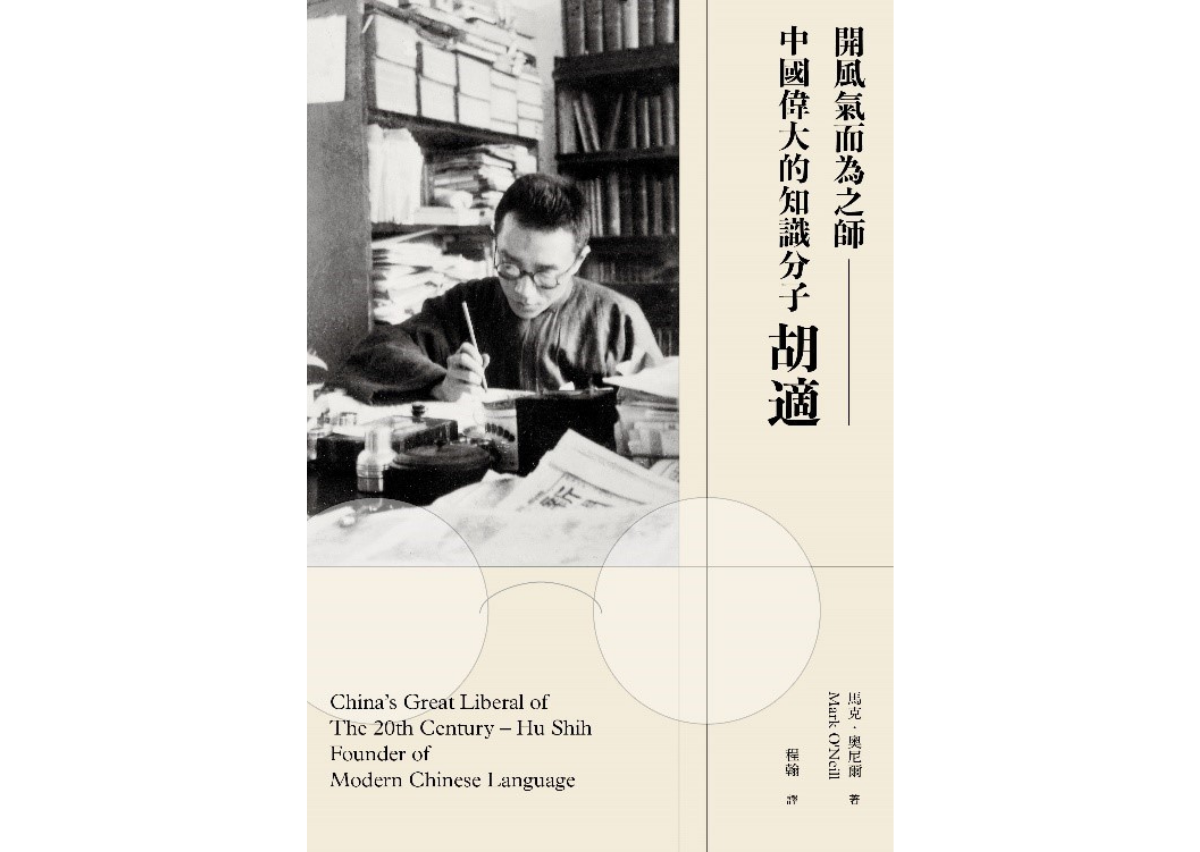 Doctor Hu Shih was the most remarkable Chinese intellectual of the 20th century. He was most notable for pioneering vernacular Chinese which replaced the classical version that had been the written language for many centuries. He delivered lectures at Beijing University and elsewhere, authored 44 books and countless articles, and influenced tens of thousands of Chinese. He promoted family planning, equality for women and freedom of marriage and whether to have children. He said China should solve its many problems through research and analysis, not “isms”. As China’s ambassador in Washington from 1938-42, he was instrumental in persuading President Franklin Roosevelt not to sign a peace agreement with Japan and helping China to win the war.

To hear more about the extraordinary Dr. Hu, join us for this evening conversation with Mark O’Neill, author of China’s Great Liberal of the 20th Century – Hu Shih Founder of Modern Chinese Language (開風氣而爲之師 – 中國偉大的知識分子胡適) in conversation with Jean-Pierre Cabestan.

Mark O’Neill was born in London and educated at Oxford University. He has worked in Washington D.C., Manchester and Belfast. He has worked in Asia since 1978, in Hong Kong, Taiwan, India, Mainland China and Japan, for BBC, Reuters, The South China Morning Post and other media. He has written 12 books, of which seven have Chinese as well as English editions. The two most recent were China’s Russian Princess, a biography of the Russian wife of President Chiang Ching-kuo, and Israel and China: from the Tang Dynasty to Silicon Wadi, a history of the Jewish people in China. He lives in Hong Kong and works as an author, teacher, and columnist. He speaks Mandarin, Cantonese, French and Japanese.

Got Questions? Ask them here in advance or during the program:
https://app.sli.do/event/s6Hy2Ve4guDcxiTq57W41i (code: #HuShihBookTalk)