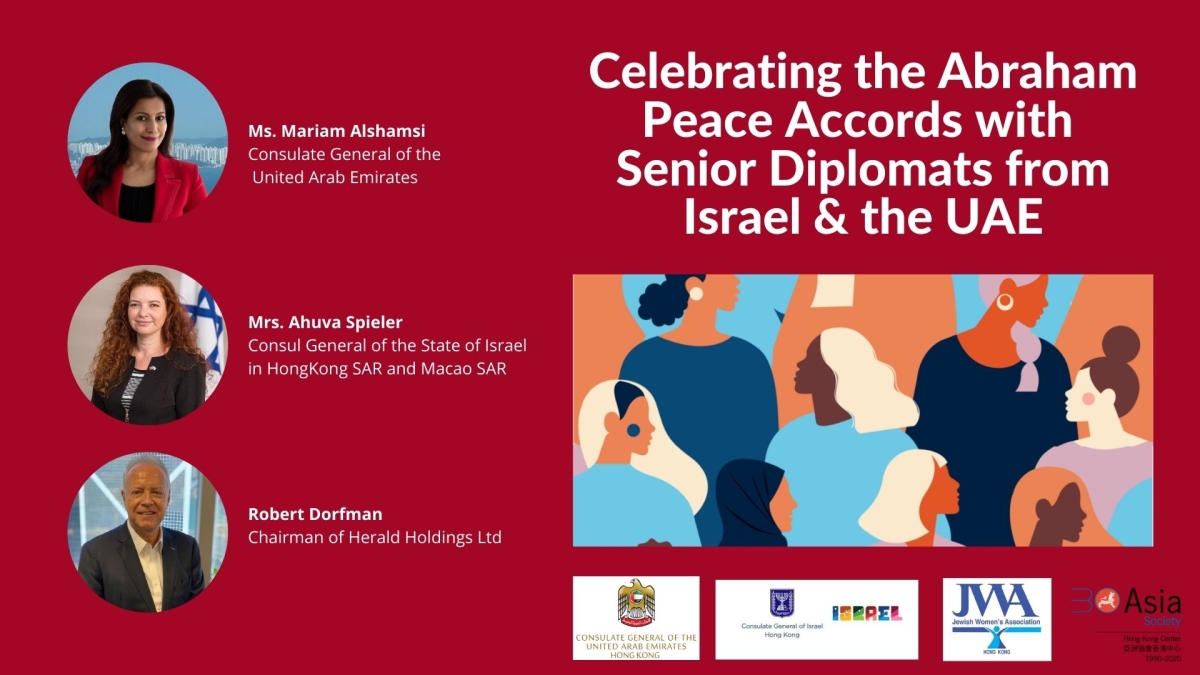 Asia Society of Hong Kong and The Jewish Women's Association of Hong Kong cordially invite you to a special event to celebrate International Women's Day and the historic Abraham Accords peace agreement.

The historic Abraham Peace Accords between Israel, the United Arab Emirates (UAE), and Bahrain and others have reshaped the Middle East. These agreements normalized relations and opened travel, business, trade and cultural exchange between the countries.

Asia Society Hong Kong Center is proud to host two diplomats, Consul General of Israel Ahuva Spieler and Acting Consul General of UAE Mariam Alshamsi for a discussion about the opportunities this dramatic and historic achievement presents.  What is the significance of the Abraham Accords? How has this reshaped the Middle East and the World?  What are the opportunities for Asia and the Middle East? The conversation will be moderated by Robert Dorfman and hosted at the Asia Society Hong Kong Center.

An experienced career diplomat, Ms. Mariam Alshamsi is currently Acting Consul General of the United Arab Emirates in the Hong Kong Special Administrative Region, a post she has held since December 2019. Prior to her posting in Hong Kong, she has headed the Public Diplomacy Section at the UAE Embassy in Beijing since 2017.

Ms. Alshamsi previously served as Deputy Ambassador in the UAE Embassy in The Hague where she oversaw political, economic and media sections. She has also had extensive experience in the UAE Mission to the United Nations in New York, where she participated in multilateral negotiations covering administrative, finance, peacekeeping and humanitarian affairs. Ms. Alshamsi holds a bachelor’s degree in Business Administrative from Fordham University, and a master of science degree from the New School University in New York.

Mrs. Ahuva Spieler is Consul General of the State of Israel in Hong Kong SAR and Macao SAR from August 2017.

Mrs. Spieler has developed an early interest in Asia and is a graduate of B. A. in Far Eastern Studies (China) and International Relations, at the Hebrew University, Jerusalem, in 1997.

Since joining Israel’s Ministry of Foreign Affairs in 2001, Mrs. Spieler served at the Embassy of Israel in San Jose, Costa Rica as Deputy Ambassador (2002-2007) and as Cultural & Science Counsellor at the Embassy of Israel in Madrid, Spain (2010-2015) ; at the MFA headquarters in Jerusalem as Deputy Director at the Economic Department (The Americas & Africa) and prior to arriving in Hong Kong as Chief of Staff to the Vice Director General and Head of Multilateral Directorate. Mrs. Spieler served in the military as Sergeant in the Navy from 1991 to 1993. She speaks Hebrew, English, Spanish, Russian, and has knowledge of basic French and basic Mandarin.

Robert Dorfman is a lifelong resident of Hong Kong. He is Chairman of Herald Holdings Ltd, a public listed industrial and distribution group. Robert is a Trustee of the Ohel Leah Synagogue Charity and is President of Hadassah International, the global arm of the Hadassah Medical Center in Jerusalem. Robert is a past Chairman of the Vision 2047 Foundation and previously served on the Council of Lingnan University. Robert has been active with the Young Presidents’ Organization (“YPO”) throughout his business career and has served on its International Board of Directors twice. He is a recipient of the Hickok Award for Distinguished Service, YPO’s highest honor.

ASHK Members can register to receive a zoom link: https://forms.gle/eCKSAb5CLVXfj1wA8 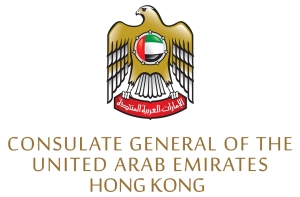 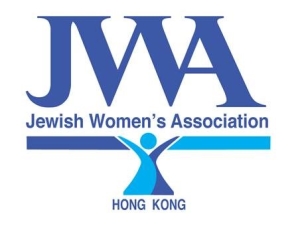