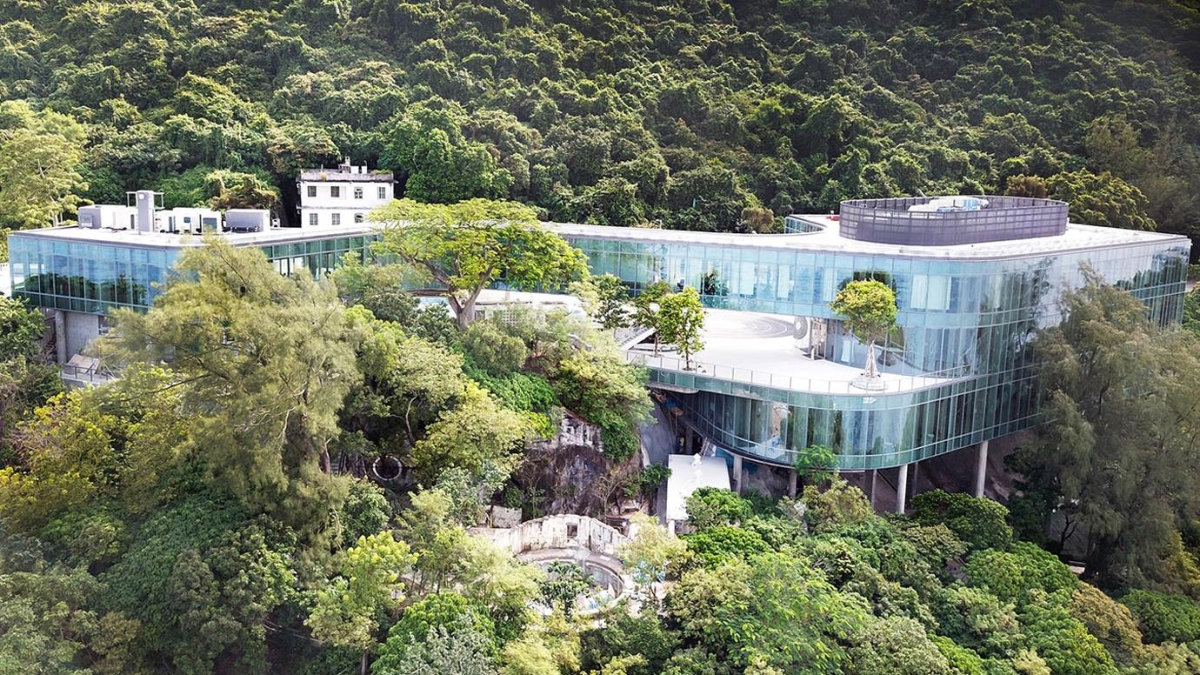 Revitalized from Grade 3 heritage buildings, The University of Chicago Hong Kong Campus is a regional hub for ambitious research, education and collaboration since it opened its doors in 2018. The Mount Davis site was originally part of Jubilee Battery, which formed part of colonial Hong Kong's eastern coastal defence system. After World War II, it was occupied by makeshift housing for refugees before being converted into a British Army Royal Engineers’ mess and quarters. From 1961, it became the Victoria Road Detention Centre under the Special Branch of the Hong Kong Police Force. Recently, paying homage to the site’s history and former occupants, the unique architecture was revitalized into The University of Chicago Hong Kong Campus we see today.

Join our guided tour through the heritage Campus buildings Blocks A, B and B Annex, the preserved exterior of the battery and the magazine, as well as heritage trails. The campus design features adaptive reuse strategies to create a new, modern educational facility, while integrating with the preservation of the heritage site.