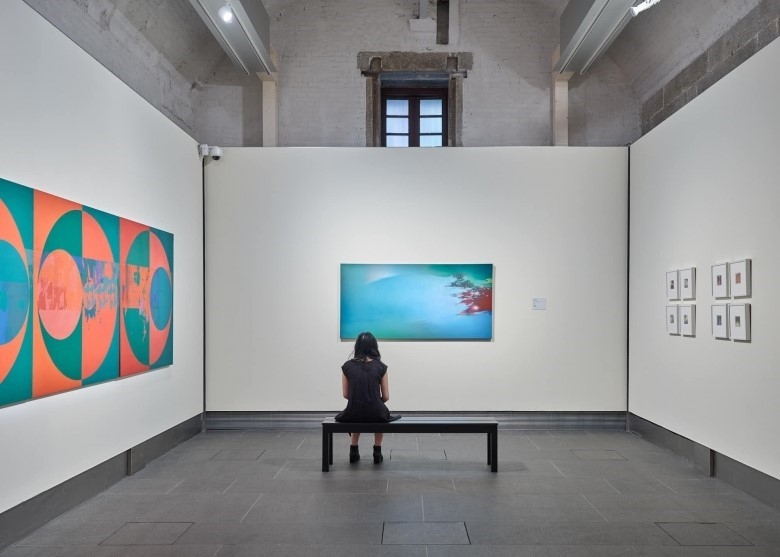 In the lead-up to Art Basel Hong Kong (May 21 to 23), Bloomberg and Asia Society Hong Kong are delighted to invite you to a special virtual event with experts from the art world.

Join moderator Rosalind Chin as she curates an in-depth panel discussion with Christie’s Director Elaine Kwok, Managing Director CL3/Collector William Lim and President, Asia, Lévy Gorvy, Danqing Li on what market instability means for fine art — including the financial implications of a turbulent year on modern and traditional art, and how the global pandemic has affected the production, distribution and consumption of art in Hong Kong and mainland China.

As Director, Chairman’s Office and Auctioneer, Elaine Kwok is responsible for business development and top client relationships in Asia. Before joining the Chairman’s Office, Kwok ran Christie’s Education in Asia, a programme she started in 2010 to inspire collectors and enthusiasts to engage with the art world. In 2018 Kwok sold Wood and Rock by Su Shi for US$60 million, the most expensive work of art that Christie’s has ever sold in Asia. Kwok became the first Christie’s auctioneer to pass the China auctioneer license exam in 2015. A Hong Kong native, she holds a BA from Harvard University, an MA from School of Oriental and African Studies, University of London, and an MBA from Stanford University

As Founder and Managing Director of CL3 Architects Ltd. (CL3), William Lim brings over 30 years of experience to his projects. An acclaimed architect and artist, William graduated from Cornell University and has spent the past two decades at the forefront of architecture, culture and art. William is also an accomplished artist focusing on largescale installations. Throughout his art career he has been shown internationally, most notably Lantern Wonderland HK 2003 & 2011, Venice Biennale’s International Architectural Exhibition in 2006 & 2010, Hong Kong & Shenzhen Bi-City Biennale of Urbanism/Architecture in 2007, 2009 and 2017 and Architecture and Heritage: Unearthing Future, Seoul, Korea, 2019.

Danqing Li oversees Lévy Gorvy’s efforts in Hong Kong and across Asia. She has close relationships with some of the most influential collectors, institutions, and artists in the greater China area, counting over twelve years of experience in the Asian art market. Former Head Specialist of Post-War and Contemporary Art at Christie’s Asia, Li contributed to the significant growth of Christie’s business in China and Hong Kong. Prior to joining Christie’s Asia, Li worked as director for the leading Chinese contemporary art gallery Long March Space in Beijing, Christie’s London, and National Museum of Scotland after obtaining her Master of Art History degree at The University of Edinburgh in 2007. Li is also a founding patron of the M+ Museum in Hong Kong.

Rosalind Chin is a reporter for Bloomberg Television. Based in Hong Kong, she provides in-depth reports on business and current affairs across the Asia-Pacific region. An accomplished field producer, Rosalind oversaw Bloomberg Television’s exclusive interview with Indonesian president Joko Widodo in Medan, coverage of Malaysian elections and World Economic Forum meetings in Myanmar, Philippines, Thailand, and China. She was also a series producer of Bloomberg’s talk show series High Flyers. Prior to Bloomberg Television, Rosalind held various roles with CNN, Reuters and the BBC World Service. Born and raised in London, she received her Masters in Pacific Asian Studies from London University’s School of Oriental & African Studies and undergraduate degree from the London School of Economics.