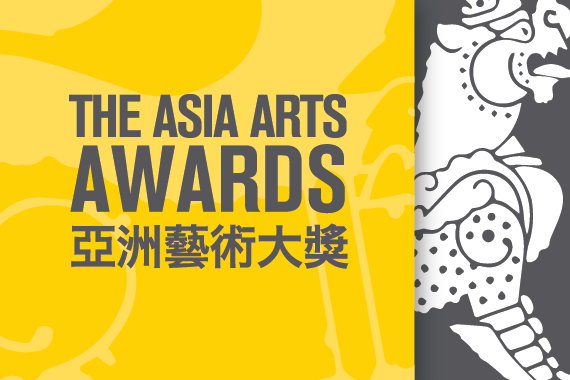 The Asia Arts Awards is a signature event honoring the Asia Arts Game Changers during the week of Art Basel Hong Kong. Major art collectors, artists, gallerists, dignitaries from the art world, and Asia Society trustees and patrons will gather to celebrate contemporary art in Asia and honor artists and arts professionals for their significant contributions to contemporary art. 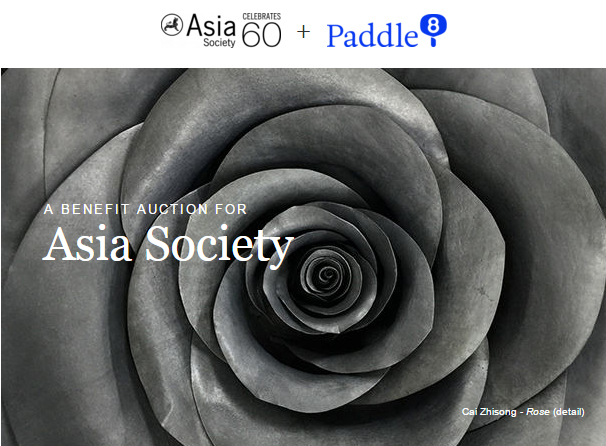 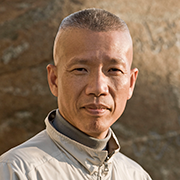 Cai Guo-Qiang, one of the most iconic artists working today, is best known for his signature explosion events. Cai’s multidisciplinary practice draws upon eastern philosophies and socio-political issues to facilitate an exchange between the viewer and the larger universe around them. The artist was born in Quanzhou, China, and studied stage design at the Shanghai Theatre Academy. Cai has been the subject of numerous international solo exhibitions, including “Cai Guo-Qiang—An Explosion Event: Light Cycle Over Central Park” (2003) at Asia Society Museum, as well as a part of such seminal group exhibitions as Asia Society’s “Inside Out: New Chinese Art” (1998). He has been the recipient of many honors including the Barnett Newman Grant Award (2015), U.S. Department of State Medal of Arts (2012), the Praemium Imperiale (2012), the Fukuoka Arts & Culture Prize (2009), and the Golden Lion at the 48th Venice Biennale (1999). The artist served as Director of Visual and Special Effects for the Opening and Closing Ceremonies for the 2008 Summer Olympics in Beijing. 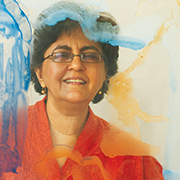 Nalini Malani is considered one of the foremost artists from India today. She has created a unique visual language through her drawings, videos, and most notably her video/shadow play installations. In the 1980s the artist became known for her attention to feminist issues and her multimedia projects feature recurring themes around the subject of gender, memory, race, and transnational politics, especially in reference to India’s postcolonial history after independence and partition. Her recent works are included in major collections such as those of The Museum of Modern Art, New York, and the Georges Pompidou National Centre for Art and Culture in Paris. She has received several international honors, including the Fukuoka Arts & Culture Prize (2013) and has been the subject of numerous international solo and group exhibitions including, in 2014, her solo exhibition “Transgressions” organized by Asia Society Museum. 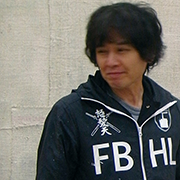 Yoshitomo Nara was born in Hirosaki, Aomori, Japan, in 1959. He completed his Master's Degree at Aichi Prefectural University of Fine Arts and Music in 1987. The following year, Nara studied with A. R. Penck at Kunstakademie Düsseldorf in Germany and earned the title of Meisterschüler. He lived and worked in Cologne from 1994 to 2000, and was a guest professor at the University of California, Los Angeles, in 1998. The artist lived and worked in Tokyo after returning to Japan in 2000, and later relocated to Tochigi in 2005. Through his expressive depictions of children and animals ranging from paintings and drawings, to three-dimensional works employing FRP, ceramic, bronze, and large-scale installations, Nara continues to attract audiences internationally and is one of Japan’s most iconic artists of our time. In 2010, Asia Society Museum presented the first major New York exhibition of his work, “Yoshitomo Nara: Nobody’s Fool,” and in 2015, the Asia Society Hong Kong Center held his first major solo exhibition in Hong Kong, “Life is Only One.”