Looking back to foresee the future: 2020 in politics and geopolitics

2020 is now upon us and the world seems to be at a critical crossroads.  Twenty-first century tensions are coming to a head -- between populism and progressivism in American politics, between the older and younger generations in the "culture wars," between networks and hierarchies in technology, between the United States and China in a looming "Cold War II."  As we find ourselves buffeted by waves of political and social uncertainty, history offers perspective and insight, helping us to distinguish the signal from the noise. As Winston Churchill put it, "The longer you can look back, the farther you can look forward.”

Come and hear Professor Niall Ferguson, senior fellow of the Hoover Institution (Stanford University) and senior faculty fellow of the Belfer Center (Harvard University), as he applies history to our contemporary challenges and dilemmas.

Niall Ferguson, MA, D.Phil., is the Milbank Family Senior Fellow at the Hoover Institution, Stanford University, and a senior faculty fellow of the Belfer Center for Science and International Affairs at Harvard. He is also a visiting professor at Tsinghua University, Beijing. He is the author of fifteen books, including The Pity of War, The House of Rothschild, Empire, Civilization and Kissinger, 1923-1968: The Idealist, which won the Council on Foreign Relations Arthur Ross Prize. He is an award-making filmmaker, too, having won an international Emmy for his PBS series The Ascent of Money. In addition to writing a weekly column for the Sunday Times (London) and the Boston Globe, he is the founder and managing director of Greenmantle LLC, an advisory firm. His most recent book, The Square and the Tower, was published in the U.S. in 2018, and was a New York Times bestseller. A three-part television adaptation, Niall Ferguson’s Networld, will air on PBS in March 2020. 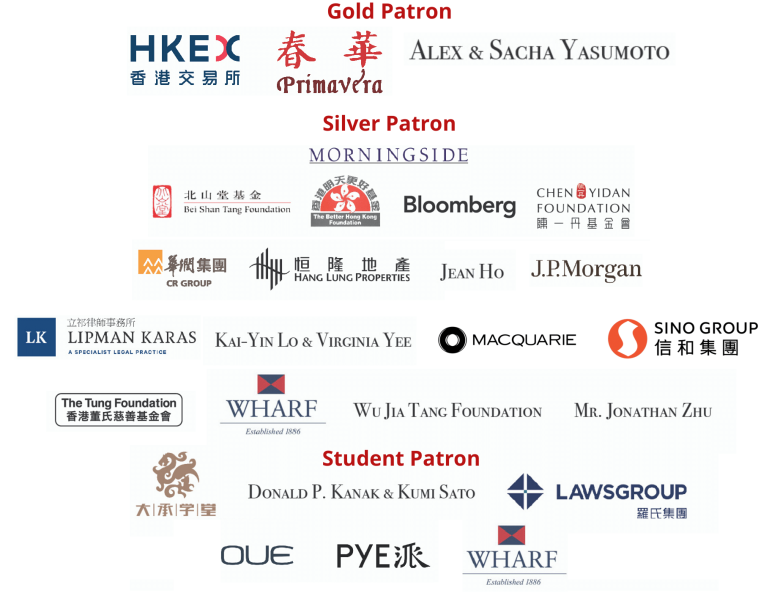