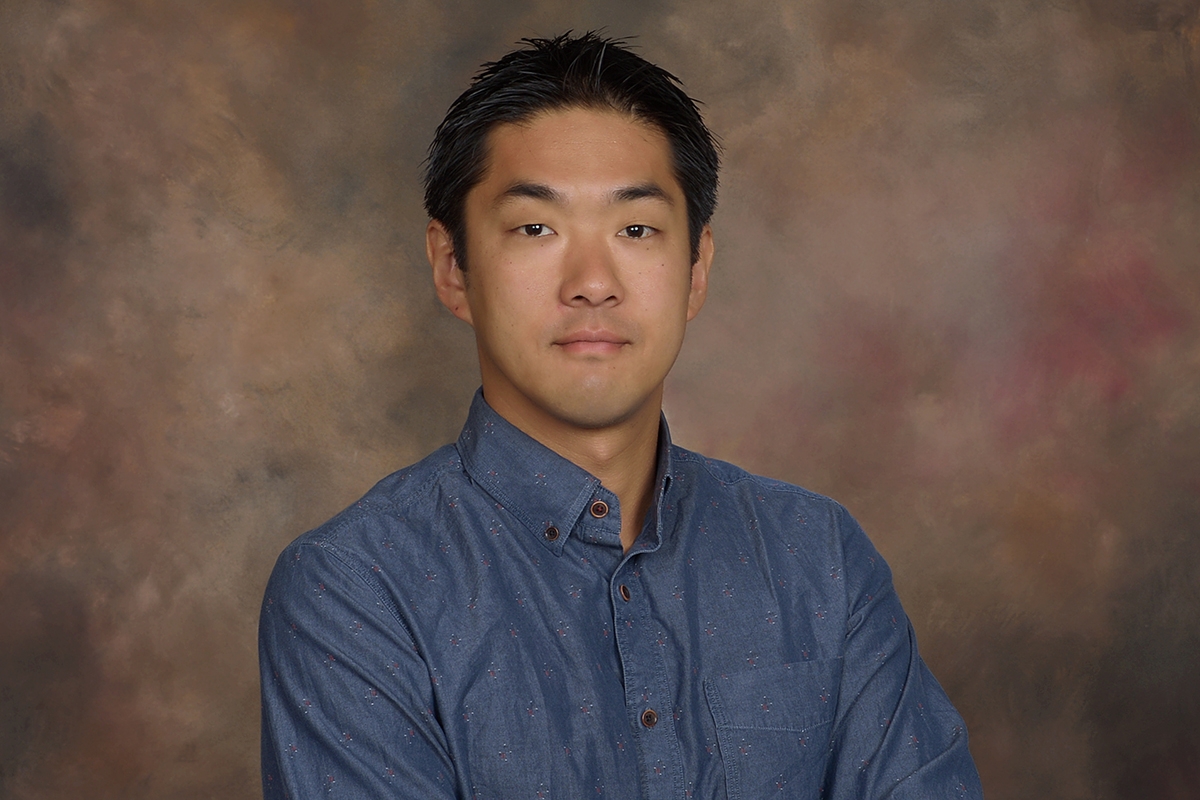 Mio Sakata is the president and COO of Calbee North America, the Western hemisphere outpost of the Japanese snack food giant. We caught up with Sakata prior to his appearance at Asia Society's inaugural Diversity & Marketing Leadership Summit, where he will lead sessions on building cultural competency in both U.S. and international markets.

What perspective does an international company operating in the United States bring to diversity issues in the workplace?

Understanding new types of diversity issues such as ethnicity, religion, and sexual orientation are difficult for Japanese to understand. However, Calbee is advancing its diversity program in Japan, currently focused on gender, and the awareness of the importance of diversity is widespread.

How has increased Asian and Asian American representation in the c-suite changed the corporate landscape? What are some issues that still need to be addressed?

I personally do not see the increasing trend [based] on my own experiences. So I cannot answer the question.

What were some of the challenges in adapting Calbee products for the Western marketplace and audiences?

Building brand awareness before launching trials is still a big challenge for us. We strongly believe in our product quality and see evidence of that when they do reach new consumers in the U.S. But due to the size of our business here, we cannot take advantage of the Calbee brand effect in the same way [we are] regarded in Asia.

Are there any specific products or items you’ve seen elsewhere that you wish were more successful in the U.S. and North American markets?

The largest opportunity lies in our main U.S. brand, Harvest Snaps. I see potential for the unique, potato-based stick snacks such as Jagabee (whole-cut potato crisps) and Jagarico (cylindrical, flavored potato sticks). In Asia, Frugra (fruit granola), is a top seller and I see that eventually succeeding in the West as well.

What are your favorite snack foods? 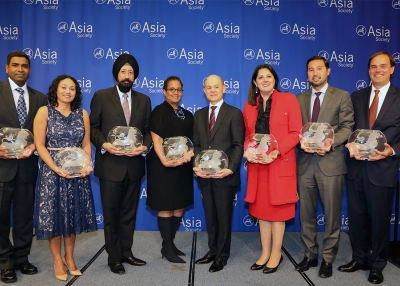 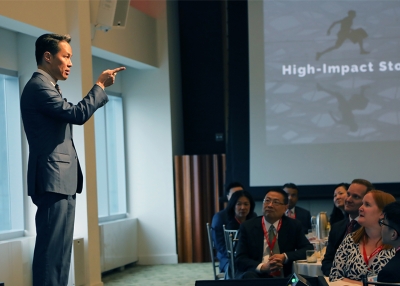 A day of engaging panel discussions during the Diversity Leadership Forum on the second day of the 2018 Diversity & Marketing Leadership Summit.