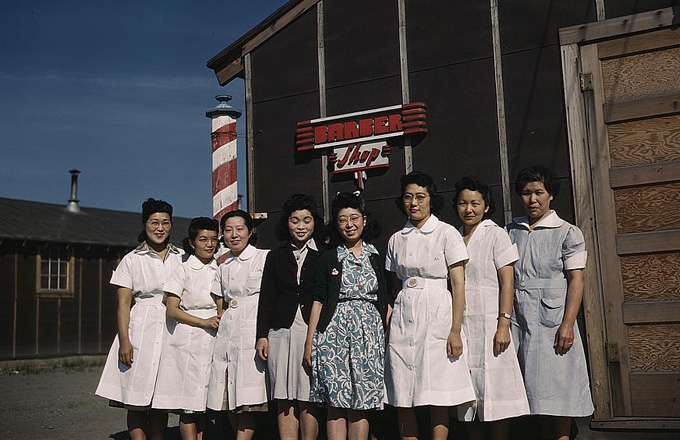 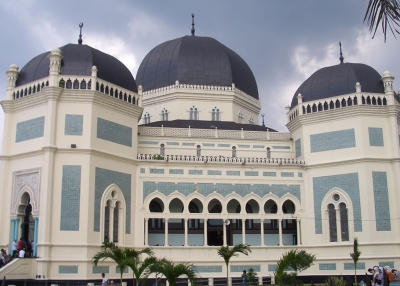 This essay looks at Islam's influence on the arts of Southeast Asia. 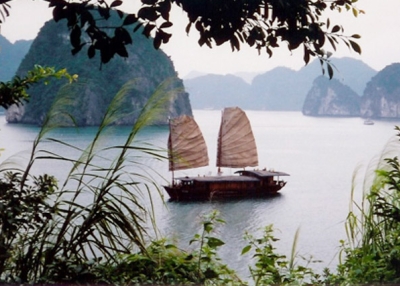 Vietnam had many names--and identities--over the centuries. 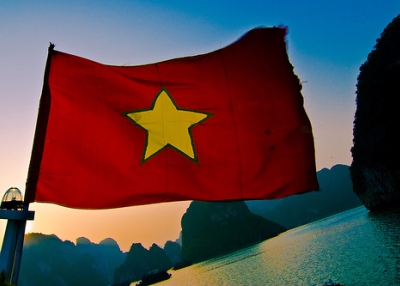 A short essay on Vietnam's geopolitical history, from pre-civilization times to the 21th century. 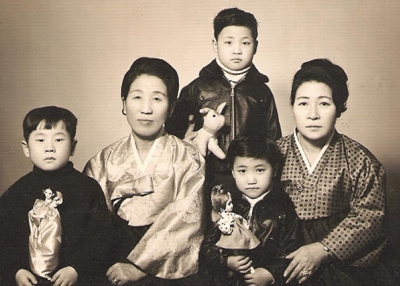 The Value and Meaning of the Korean Family

An essay exploring why close family ties and dependencies are valued so highly in Korea. 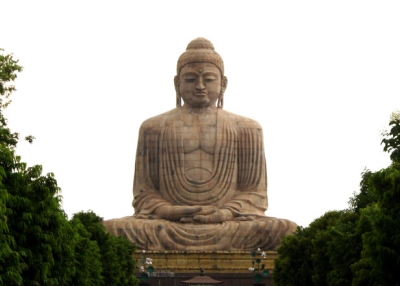 The Religions of South Asia

The complex and important role of religion in South Asia, from the earliest civilizations to present. 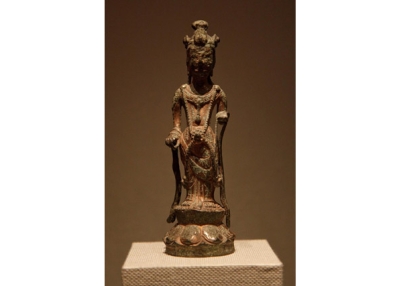 The elaborate mechanical toys in 7th century Korea reveals something about technology and trade of that time.