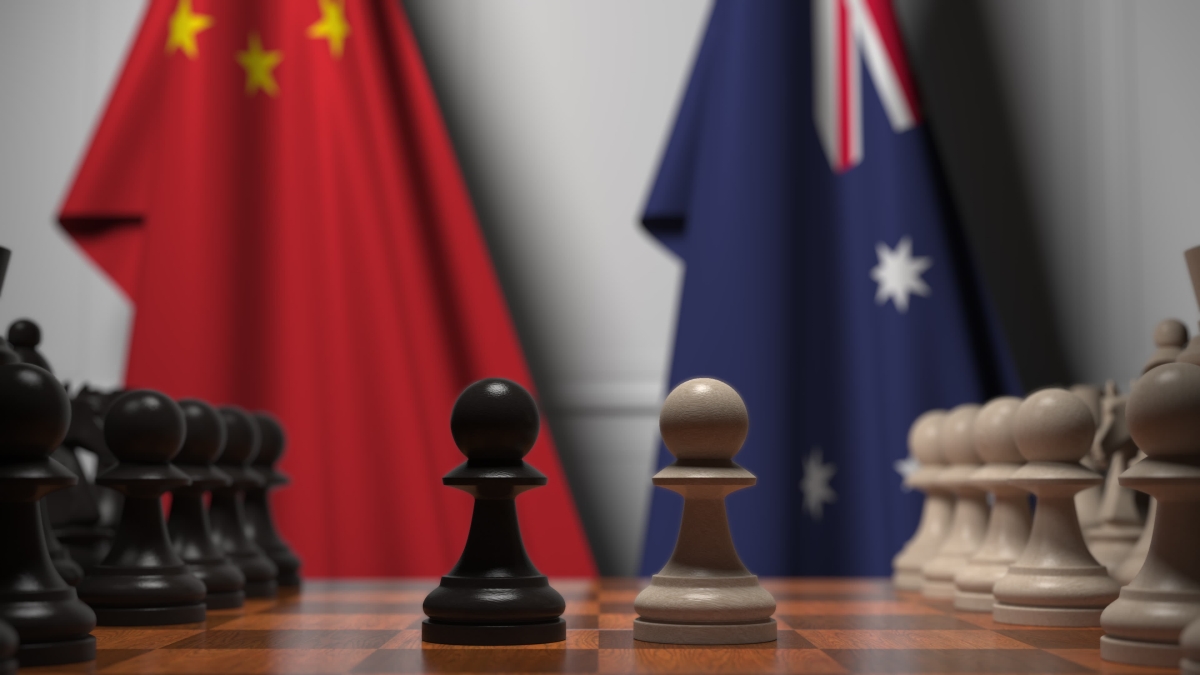 The bilateral meeting between Anthony Albanese and Xi Jinping in Bali in the margins of the G20 was the Prime Minister’s most anticipated bilateral engagement of “summit season”. What should we make of it?

First, it is unambiguously positive that the meeting occurred. The bilateral, despite its brevity, marks the definitive end of a long period in which high-level political contact between China and Australia was frozen.

Ministerial meetings this year between Foreign Minister Penny Wong and Defence Minister Richard Marles and their Chinese counterparts paved the way, but this was the first substantive meeting between Xi and an Australian Prime Minister since 2016, when Malcolm Turnbull attended the Hangzhou G20.

Importantly, the moment was facilitated by a welcome return to in-person summitry in the Indo-Pacific: Xi skipped last year’s G20 and the 2021 APEC and East Asia summits were held virtually.

Second, it is notable that Albanese secured the meeting without concessions or pre-conditions. The bilateral summit is a return on Australian patience and steadfastness after several tough years. Australia is in a stronger position than it might otherwise have been for holding its ground on the contested issues in the relationship.

Third, Australia is not interested in talking to China simply for the sake of it. Diplomacy is about creating opportunity, and such high-level meetings, for all their limits, can provide openings.

Here, if there were any specific outcomes in Bali, the government is holding them very close to its chest. Prime Minister Albanese described his meeting as positive and constructive but also said that expecting immediate outcomes was not realistic: “there are many steps yet to take”.

Still, the mere fact of the meeting widens the window of opportunity in which Australia could make some practical gains.

China is cautiously signalling it is open to a further easing of hostilities. As ever, Beijing has been inscrutable as to its motivations, but Xi has welcomed the Albanese government’s more disciplined, less politicised management of the bilateral relationship. And Xi has his own full plate of international and domestic challenges, among which are difficult bilateral relations with many of China’s major partners, the headache of Putin’s disastrous and criminal war of choice in Ukraine, a gloomy global economic outlook, and a slowing domestic economy.

Australia’s short-term ambitions are appropriately calibrated. The government wants to stop the slide in the relationship and return to regular dialogue. Albanese has said he expects there to be further high-level meetings.

The government also wants China to lift the coercive trade actions that remain in place against Australian exports, but understands this won’t happen overnight. Trade Minister Farrell has offered Beijing a little wriggle room, should it wish to take it, saying recently that Australia was “open to discussing possible off-ramps” in its barley and wine WTO disputes with China, with the caveat that this “result in a mutually agreed solution that is in Australia’s interests”.

There is little on the long list of China’s past demands of Australia on which the Albanese government is prepared to concede. Still, the government could choose to take a fresh look at foreign investment restrictions and, possibly, Australia’s anti-dumping regime, which regularly targets China.

Supporting China’s interest in joining the Comprehensive and Progressive Agreement for Trans-Pacific Partnership (CPTPP) looks to be a bridge too far, at least for now.

Australia has also offered to work with China on issues of mutual interest. Senator Wong has said if China engages with Australia directly and constructively, Australia will respond in kind. Albanese says that Australia will “disagree where we must” and “cooperate where we can”. China has spurned such offers in recent years. Still, the Xi bilateral may allow for the reinvigoration of bilateral cooperation on issues like climate change, clean energy, and health security.

Fourth, beyond stabilisation and the hope for incremental progress, the global context weighs heavily on the bilateral relationship. It is reasonable for business leaders to be buoyed by the tentative truce with China, but the relationship remains laden with risk.

China and Australia have radically different aspirations for global and regional order. The Albanese government will continue policies to balance China’s power in the Indo-Pacific and build domestic resilience, and it will continue to speak out on issues like human rights. Trade Minister Don Farrell has said Australia should not get into a situation “where we again are so dependent on China”.

The subtext of the Albanese government’s China diplomacy is that, for all the need to pushback against bad behaviour, there is danger in isolating Beijing and that a Balkanised international system will make Australia poorer and less secure. This is an entirely reasonable articulation of Australian national interests. To date, however, Xi Jinping has not given China’s democratic partners any real hope that engagement will lead to substantive, long-term adjustments to China’s behaviour.

Xi’s nationalism, his desire to reshape global order to reduce US power and influence and better protect China and the Party’s interests, his laser-like focus on security in all dimensions, and his plans to make China less dependent on the world and the world more dependent on China, all serve to push China and its democratic partners apart and amplify points of difference.

And for all the positive tone of the three-hour Biden-Xi summit, itself a much needed and welcome effort to lower tensions, recent past attempts by Washington and Beijing to constrain the competitive elements of their relationship have buckled under the weight of mistrust and divergent interests. Biden emphasised America’s intent to compete hard with China even as he pledged to ensure peace.

The resuscitation of Australia-China ties is welcome and in Australia’s interests. Australia should work for the best possible bilateral relationship it can secure. But Albanese’s meeting with Xi does not change the constraining realities of the age, nor can it conceal the challenges that inevitably lie ahead.